Snake Core is an Arcade game combining the gameplay mechanics of a classic Snake but twisting and turning the setting and variation into an inter-galactic war against an alien threat !

Command your army of different soldier units as they attack aliens, take out bombs, retrieve soldiers, defend key locations, and hunt down big Snake like creatures. The game plays in different game-modes, with a multi-route map that allows the player to decide the best route to the Alien Overlord.

Upgrade your soldiers, with new units and new skills. Upgrade defense systems and use power-ups to survive the intergalactic war.

FEATURES
] Simple to master – The game is easy to understand, and it allows everyone to enjoy the commanding of the army

] Node based mission map – A randomized mission screen, allows you to choose which path you take to reach the end boss.

] Upgrades – Recruit new units, and upgrade your units for a stronger army.

] Short game sessions – Snake Core is designed for short gaming sessions, a great game to pick up at any time for a quick go!

Need help? Use our Snake Core Walkthrough page or sign up and make your contribution today.

Snake Core is an action game developed by Pascal Bestebroer, and is available for download on both iOS and Android devices. The app is compatible with iOS 7.0 or later on the following devices: iPhone 11 Pro, X, Xs, SE, iPhone 8, 7, 6, iPad Pro and iPad Mini. 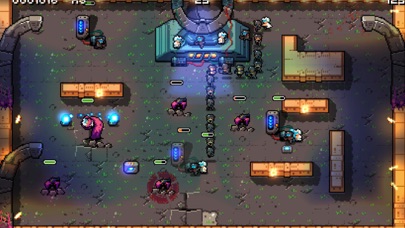 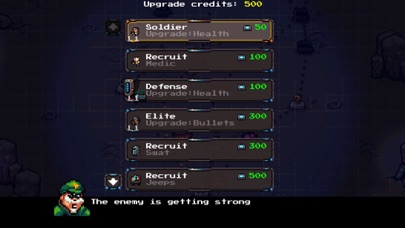 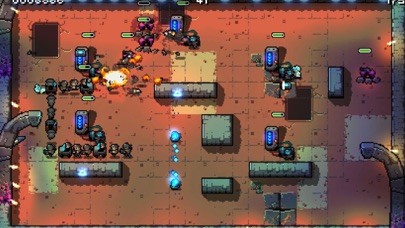 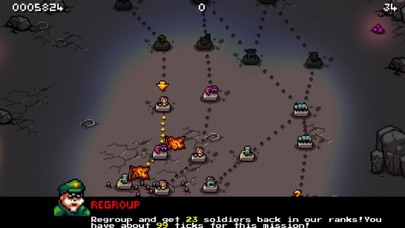 Review: 'Great game' 'I’m loving the game so far!\nChallenging and with quick phases.\nMy only problem is that, after a few...

Review: 'Another Runaway Hit!' 'I love everything this developer does. Keep up the good work.\nIf you are looking at this game you should...

Review: 'All Orange Pixel Games Are Insta-Buy!' 'Premium game (not “free”) with swipe controls, great style, and fun gameplay. Get it.'