This is the fourth episode of *The revenge of Johnny Bonasera*. After hijacking the flying saucer from Hangar 19, Johnny gets to the alien base.
In the alien base, Johnny will try to find the way to rescue his mother and all humans who have been abducted, including 'Capitán Wachimolete', who is now a member of the alien army due to a probe that controls his will.

Need help? Use our Johnny Bonasera 4 Walkthrough page or sign up and make your contribution today.

Johnny Bonasera 4 is an adventure game developed by Rafael Garcia Moreno, and is available for download on both iOS and Android devices. The app is compatible with iOS 8.0 or later on the following devices: iPhone 11 Pro, X, Xs, SE, iPhone 8, 7, 6, iPad Pro and iPad Mini.

Click the button or scan the QR code below to download the latest version of Johnny Bonasera 4 on iOS. 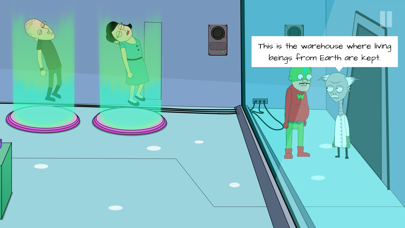 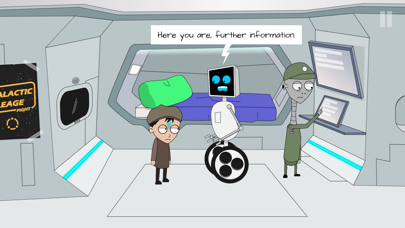 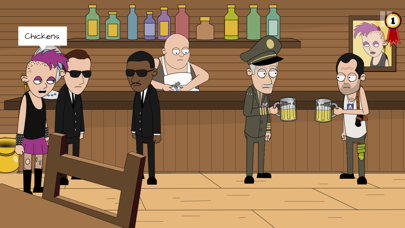 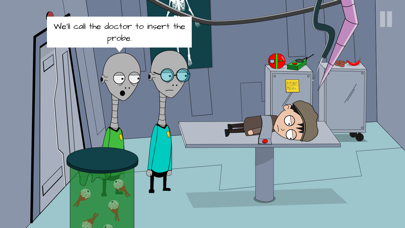 Review: Best game I loved this game so much, I’ve been playing from the demo all the way to the fourth episode...