This is an "endless runner" style video game, set in space, where the player avoids blaster bolts and destroys boss monsters in a set of different, increasingly difficult boards, while also serving as a vision therapy tool for treatment of amblyopia (lazy eye). It works by the player wearing a pair of red and green lensed glasses, which are available through the game store. The incoming blaster bolts are red and green, so the glasses black half of the obstacles out for one eye, and the other half for the other eye, forcing the player to use both eyes together.
This mirrors many of the therapeutic methods utilized in modern optometrist vision therapy clinics, where these glasses are used with exercises to reduce or eliminate suppression of the weak eye. Some vision therapy clinics are even using tablet games similar to this today.

The game has no ads, but does offer in-game purchases to expand access to additional space ships and background songs!

What makes this game different from many other games in the app marketplace:

1) It's fun for kids and adults. Endless runner style games are one of the most popular styles of games in the world today, and parents will have no problem getting their child to play this game as part of an overall vision therapy routine,

2) It has been developed from the ground up to be completely unique and modern, unlike many other amblyopia treatment games in the marketplace which are simply older games re-skinned into red and green hues,

3) It has been play tested for effectiveness in multiple vision therapy clinics in the Atlanta Georgia area, and recommendations from both clinicians and users have been incorporated during the development of the game.

Please note that this game is not a replacement for amblyopia vision therapy, and its use should be in conjunction with an overall vision therapy program under the direction of a licensed clinician.

Need help? Use our Lazy Eye Galactic Bounty Hunt Walkthrough page or sign up and make your contribution today.

Lazy Eye Galactic Bounty Hunt is an action game developed by Eyes Right Gaming LLC and is available for download on both iOS and Android devices. The app is compatible with iOS 9.0 or later on the following devices: iPhone 12 Pro, X, SE, iPhone 8, 6, iPad Pro, and iPad Mini.

Click the button or scan the QR code below to download the latest version of the Lazy Eye Galactic Bounty Hunt app on iOS. 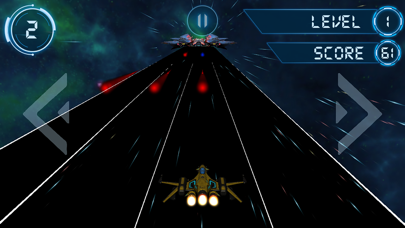 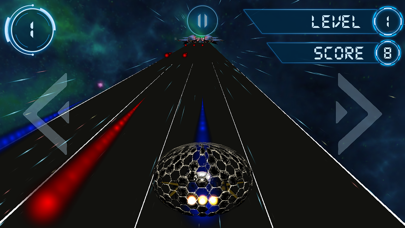 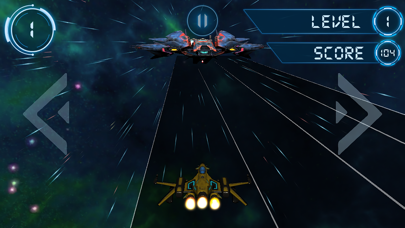 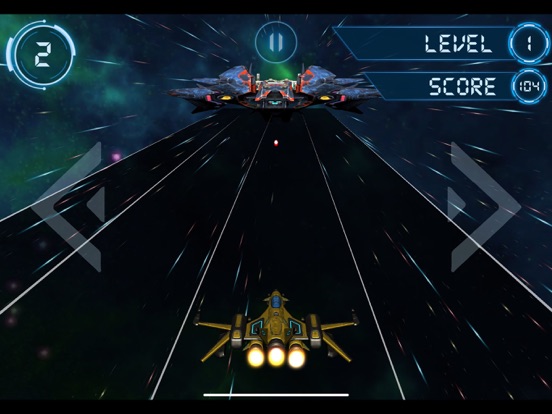