Why is this 3D immersive method so important?

It is because, to learn any new language, as scholars and students agree it is most effective to be immersed in the places and situations that allow you to practice that new language as it helps with speed of learning, retention, recall, and memory - indeed, it is far superior to simply memorizing words on flashcards in a classroom!

- Prompts, feedback, and tutorials in nearly 20 different languages to get you started quickly, from Spanish to Mandarin to French and more

- A 200,000 word dictionary to help you translate between your native language and the new English words you're learning quickly and easily.

- 3,000 of the most common spoken English words taught across a series of games and scenarios

- 55 different adventures in real-world places and situations from Central Park to Las Vegas to the grocery store, office, movie theater, and more

- Over 100 hours of training content with a map, word counter and assessment levels to help you track your progress as you learn

What language and technology experts are saying about FluentWorlds:

"Since leaving Amazon and successfully launching the Echo, I have been searching for the next great thing - remarkably, it is immersive language learning. I am delighted to be partnering with FluentWorlds. Together we are creating something to enable the world to learn English and languages in a way that has never been done before.”

"The FLUENTWORLDS environment provides a revolutionary opportunity for teaching language. By blending an immersive environment with its teaching capabilities, I believe it will become the preferred way for learners to learn.”

"Wow! Been playing the FluentWorlds app for weeks and it looks incredible. The little touches all add up to a truly thrilling product. So excited to see the future of language learning brought to you by FluentWorlds." 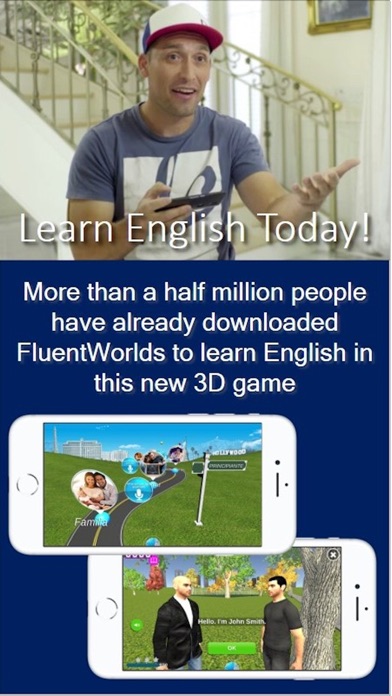 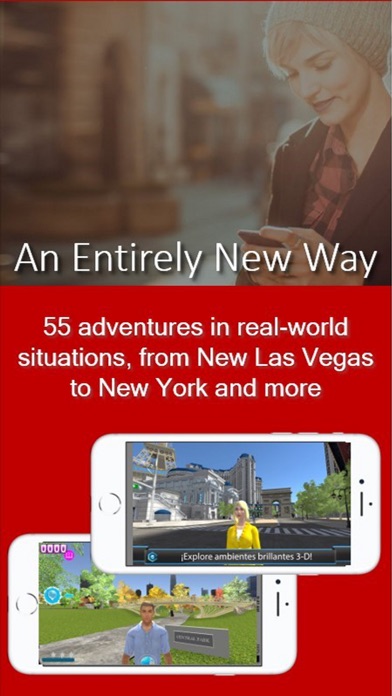 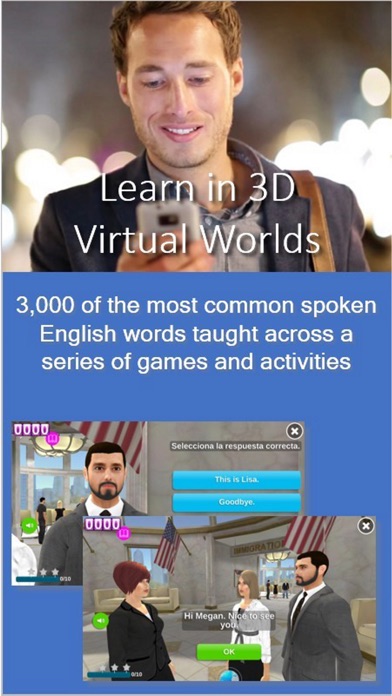 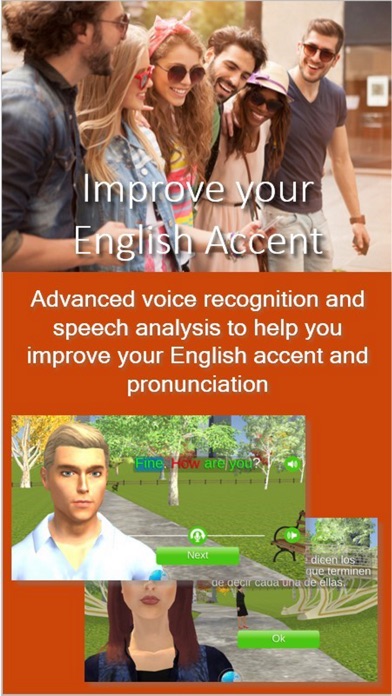 Review: This app is so innovative! I have loved using this app and sharing the experience with others. Being able to see in a 3D world...