City airplane pilot flight is an advanced simulation developed 3d game. We are allowing you to play our best and exciting airplane flight simulation game. Get ready yourself for a new thrill of flying plane and controlling in city Airplane Pilot flight Simulator 3d. Control the plane to fly safely through the air. Unique levels, your piloting skills will be tested. Fly through tough situations to get to the destination in this airplane flying simulation.All the necessary controls to make the gaming experience more thrilling.
Smooth and easy.
Beautiful airports and air bases.
Variety of fighter, flight planes, and air crafts.
Thrilling plane crash.
Fun and challenging missions.
Targeting checkpoints and landings.
Are you a plane flying game lover or have a passion to fly a plane?
A city airplane pilot flight simulator lets you feed your passion by flying a real airplane and super-fast fighter planes.
Have nice takeoffs and soft landings, feel like a real pilot. A city airplane pilot flight Simulator is all about getting your destination with a to save pattern journey.
Control your aircraft through endless environments that include, mountains, oceans, and buildings and complete one of many missions available and get coins rewards by a new plane.
For those who love flight landing games, this is the perfect plane game for them. In this plane game, you love plane riding this is just the right mix of plane takeoff, flight, and landing simulator. Are you thinking of landing planes at various places? You have arrived at the right best flight simulator game. In the city airplane pilot flight simulator, we also give you the feel of smooth landing when airplane tires are open for landing.
You might have played a lot of airplane games and plane pilot games but this is the best plane flying game among airplane games out there. So take your pilot to a high flight in this best flight simulator. GET, SET, FLY
Install city airplane pilot flight simulator now for free and the more interesting thing is this game is now playable offline. So play this game anywhere you want and become a pro game pilot without internet connection and absolutely for free.

Need help? Use our City Airplane Pilot Flight Walkthrough page or sign up and make your contribution today.

City Airplane Pilot Flight is a simulation game developed by Knights IOS Inc, and is available for download on both iOS and Android devices. The app is compatible with iOS 10.0 or later on the following devices: iPhone 11 Pro, X, Xs, SE, iPhone 8, 7, 6, iPad Pro and iPad Mini.

Click the button or scan the QR code below to download the latest version of City Airplane Pilot Flight on iOS. 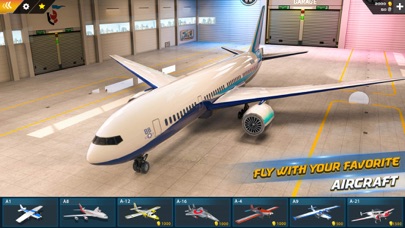 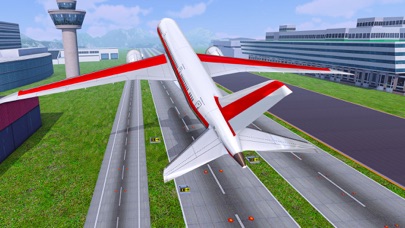 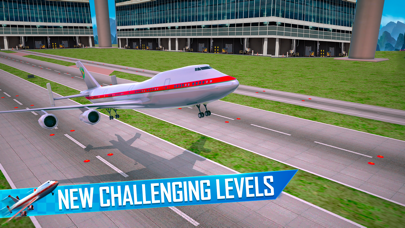 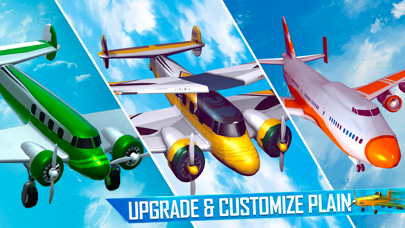