Who will get in? You decide.

Role play a border patrol officer in this simulation game. Everybody is trying to get in but be very careful and inspect what people are carrying - are they allowed to possess those items?!
Be vigilant and do not let them pass the border if the item is forbidden! But don't make a mistake with innocent people! Your performance will affect your rise in the career, will you be able to reach the highest rank?

Over 50 objects to identify, fun unexpected features like ""most wanted person"" and others, customisable character - all that fun in one game!

Need help? Use our Border Patrol Walkthrough page or sign up and make your contribution today.

We fixed some small bugs for even better gameplay!

Border Patrol is a free-to-play simulation game developed by FIVE BITS, INC and is available for download on both iOS and Android devices. The app is compatible with iOS 10.2 or later on the following devices: iPhone 13, 12 Pro, X, SE, iPhone 8, 6, iPad Pro, and iPad Mini.

Click the button or scan the QR code below to download the latest version of the Border Patrol app on iOS. 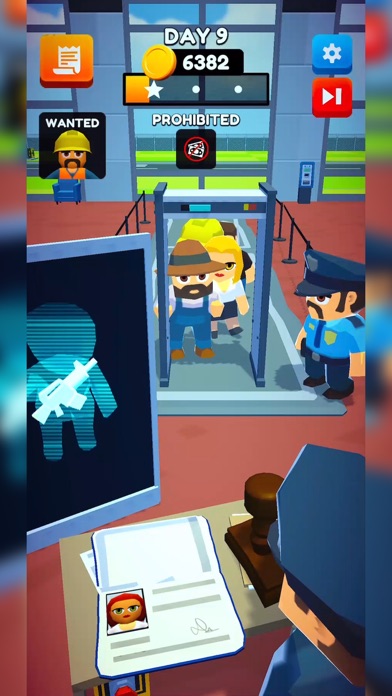 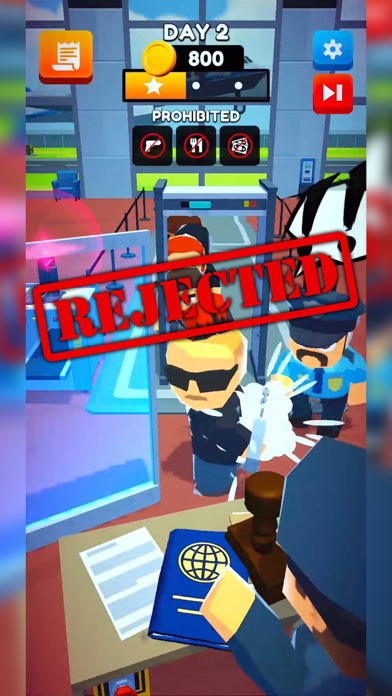 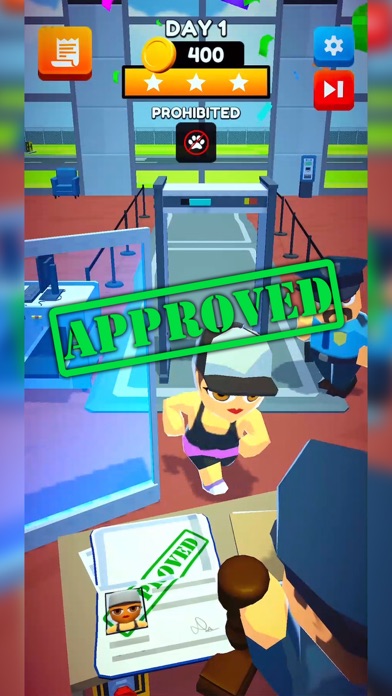 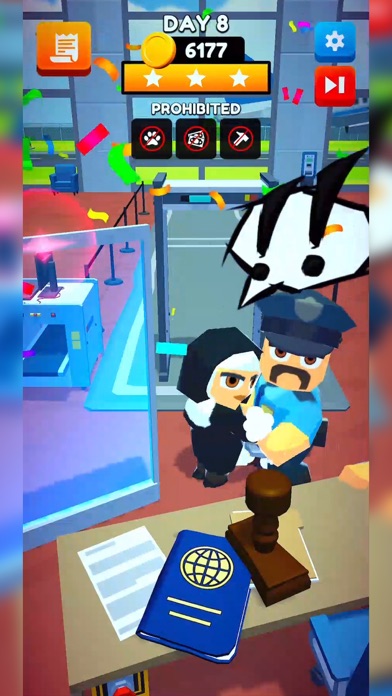 Review: Bugs When I go into this game it just have a green screen for like 20- 30 minutes please fix this.

Review: Game When I downloaded the app on my new iPhone 13 max pro, it wouldn’t open

By Andrew A. Whithead Jr

Review: Too many adds This game is fun, but there are so many ads. I complete one level and then immediately 30 second ad that...

Review: Fun but not muck I enjoy it but it’s not a lot so i get board fast