IDLE SHOOTER
A unique mix of exploration, idle, incremental and shooter gameplay with tons of upgrades, limitless power, loads of customization, and more!

EXPLORATION
Travel across a vast world as you discover new lands. Build structures and take control of a variety of powerful locations!

DEVASTATING WEAPONS & ARMOR
Find powerful loot and deck out your War Tortoise with tons of weapons and armor. From plasma rifles to flak cannons, miniguns, and howitzers - gear up and become an unstoppable force!

POWERFUL PILOTS & HEROES
Dozens of pilots to choose from and powerful heroes to fight for you on the battlefield. From the Ace Hamster to the Squirrel Elite Sniper, each offers their own unique skills to destroy the enemy with!

GRAPHICS
Experience incredible graphics and detailed particle effects. You'll be immersed in a world unlike any idle game before!

Need help? Use our War Tortoise 2 Walkthrough page or sign up and make your contribution today.

War Tortoise 2 is a free-to-play action game developed by Foursaken Media, and is available for download on both iOS and Android devices. The app is compatible with iOS 10.0 or later on the following devices: iPhone 11 Pro, X, Xs, SE, iPhone 8, 7, 6, iPad Pro and iPad Mini.

Click the button or scan the QR code below to download the latest version of War Tortoise 2 on iOS. 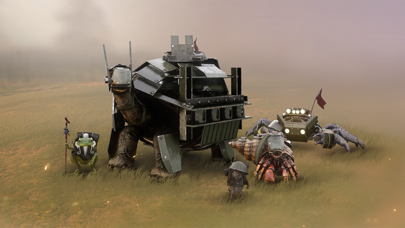 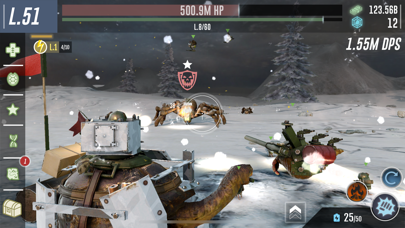 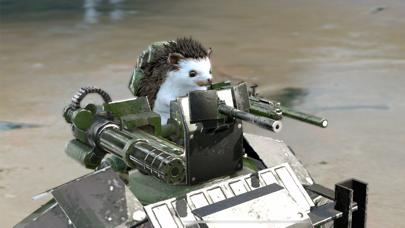 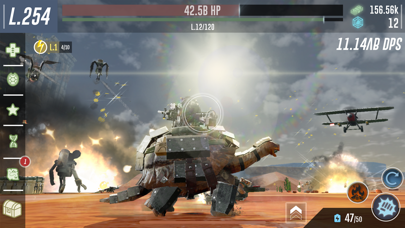 Review: A rare gem in mobile gaming Finally a great game that doesn’t force ads and micro purchases down your throat! I am more inclined to...

Review: Restore data/ load server data? Great game, I enjoy wasting a couple minutes here and there improving my characters. I recently switched to android and...

Review: Highly recommend game I truly hope that a 3rd game of this amazing sires comes to life

Review: So good This is the best game I ever got period. It is so fun.