Presented by Cracking The Cryptic, YouTube’s most popular Sudoku channel, comes a new game that connects two of the world’s biggest mind games: Chess and Sudoku!

How does Chess Sudoku work? Well we’ve taken the classic sudoku game everyone knows and loves and created puzzles with chess-related twists! There are three different types of puzzles in the game: Knight Sudoku; King Sudoku and Queen Sudoku.

In Knight Sudoku, in addition to the normal rules of sudoku (no repeated digit in a row/column/3x3 box) a digit must not appear a chess knight’s move away from itself. This simple extra restriction introduces lots of clever additional logic that makes the puzzle even more interesting!

King Sudoku and Queen Sudoku work the same way: ie it’s always normal sudoku but, in King Sudoku a digit must not be a single diagonal move away from itself; and, in Queen Sudoku, every 9 in the grid acts like a chess Queen and must not be in the same row/column/3x3 box OR diagonal of any other 9!

As with their other games (‘Classic Sudoku’ and ‘Sandwich Sudoku’), Simon Anthony and Mark Goodliffe (the hosts of Cracking The Cryptic) have personally crafted the hints for the puzzles. So you know that every puzzle has been play-tested by a human being to ensure that the sudoku is interesting and fun to solve.

In Cracking The Cryptic’s games, players start with zero stars and earn stars by solving puzzles. The more puzzles you solve, the more stars you earn and the more puzzles you get to play. Only the most dedicated (and cleverest) sudoku players will finish all the puzzles. Of course the difficulty is carefully calibrated to ensure lots of puzzles at every level (from easy through to extreme). Anyone familiar with their YouTube channel will know that Simon and Mark take pride in teaching to be better solvers and, with their games, they always craft the puzzles with the mindset of trying to help solvers improve their skills.

Need help? Use our Chess Sudoku Walkthrough page or sign up and make your contribution today.

Chess Sudoku is a board game developed by Nick Carney, and is available for download on both iOS and Android devices. The app is compatible with iOS 10.0 or later on the following devices: iPhone 11 Pro, X, Xs, SE, iPhone 8, 7, 6, iPad Pro and iPad Mini. 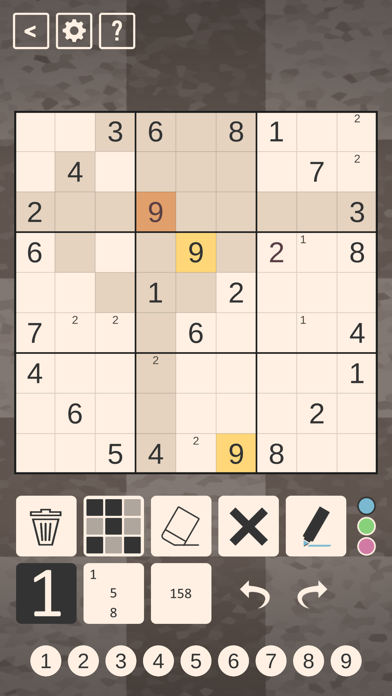 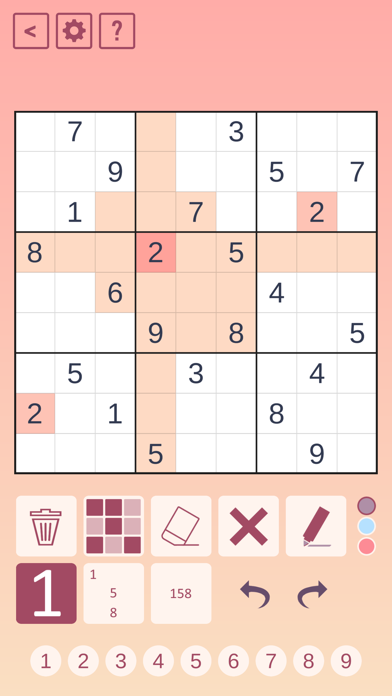 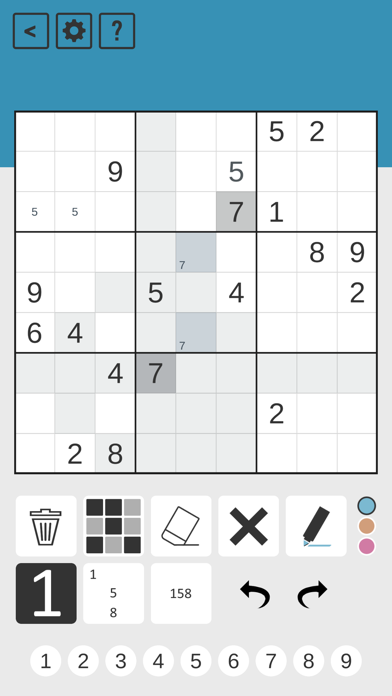 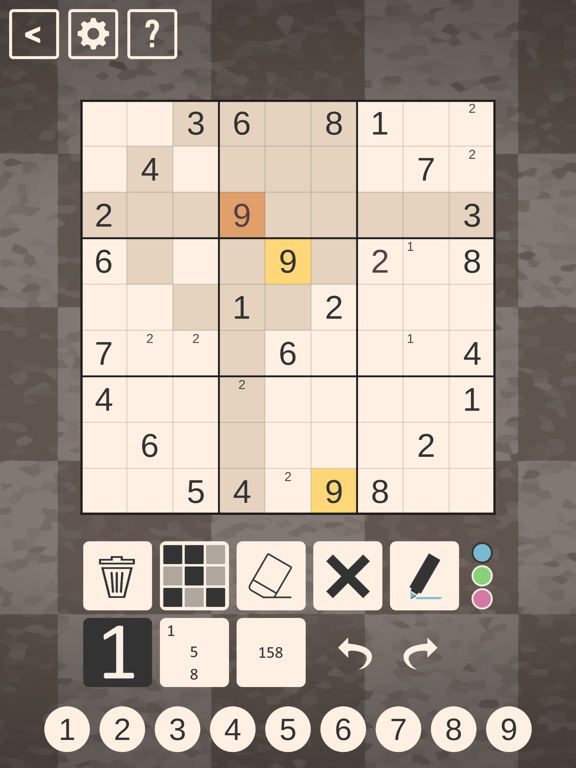 Review: Queen’s move errors Several other reviews have stated it already, but the puzzles don’t seem to follow the queen’s move restrictions...

Review: Great Software and Top Notch Challenge After discovering CTC from YouTube, its safe to say I knew this app would be worth the price. The mechanics...

Review: A must buy! I would highly recommend this app for anyone who has ever liked sudoku. Personally I was very into sudoku many...

Review: 'Great App' 'This is a fantastic app. The puzzles are good, and train you to work your way up to the hardest...