【game introduction】Biochemical virus outbreaks, countless people have lost their lives and become horrible zombies. As survivors, you will now lead people into the final refuge, and then properly organize these players, assign different tasks according to their abilities, and guard against zombies. Surveillance searches for food, water, weapons and other survivors, making weapons and setting up traps to build fortifications and find ways to escape the pillow city.
【hint】
Don't search for materials or recruiters if your intelligence is unknown. As your level of exploration increases, you can directly search or recruit unknown areas of information, and the risk will skyrocket!
Don't mess with new maps! Because as the degree of exploration increases, the attack power of zombies on the base safe house will multiply!
The character's ability to work is less than 50. When recruiting survivors, 99.9% will fail.
Every few days, there will be a random outbreak of corpses, and if the guards are not enough, the corpse will drown you.
Build weapons and set traps to build fortifications;
Find the Skyhawk cruise and escape from the pillow city.

Need help? Use our Doomsday Zombie Raid Walkthrough page or sign up and make your contribution today.

Repair personnel died and problems were not removed in a timely manner.

Doomsday Zombie Raid is a strategy game developed by yonglei zhang, and is available for download on both iOS and Android devices. The app is compatible with iOS 8.0 or later on the following devices: iPhone 11 Pro, X, Xs, SE, iPhone 8, 7, 6, iPad Pro and iPad Mini. 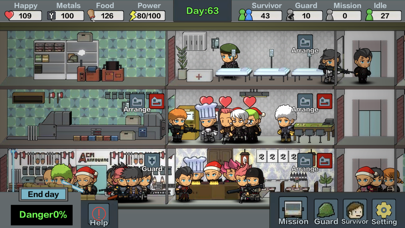 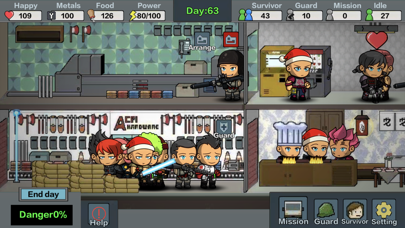 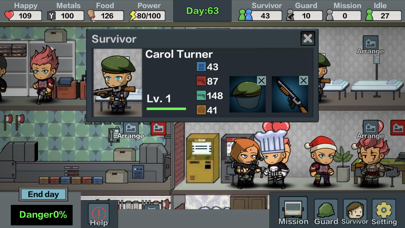 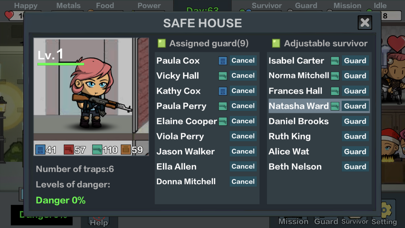