Play as an enrage ninja killing every assassin to revenge the dead of his emperor. When they dare to drive a ninja angry, there will only be blood !
The Last Samurai Ninja Warrior, a ninja fighting game where legend of blades rises in medieval Japan. A samurai ninja assassin warrior fights with corrupted forces to save his people. He prepares himself for sword fight battles, engages in quests, and survive boss battles in fighting arena, and ultimately becomes a legendary ninja samurai warrior.

Need help? Use our The Last Samurai Walkthrough page or sign up and make your contribution today.

About The Last Samurai

The Last Samurai is a free-to-play action game developed by Nguyen Thinh and is available for download on both iOS and Android devices. The app is compatible with iOS 7.0 or later on the following devices: iPhone 11 Pro, X, SE, iPhone 8, 6, iPad Pro, and iPad Mini.

Click the button or scan the QR code below to download the latest version of the The Last Samurai app on iOS. 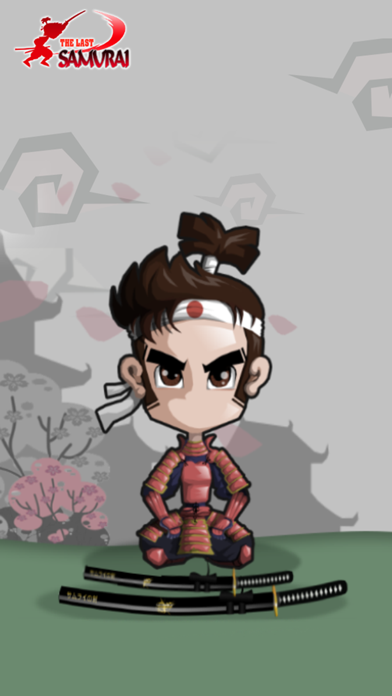 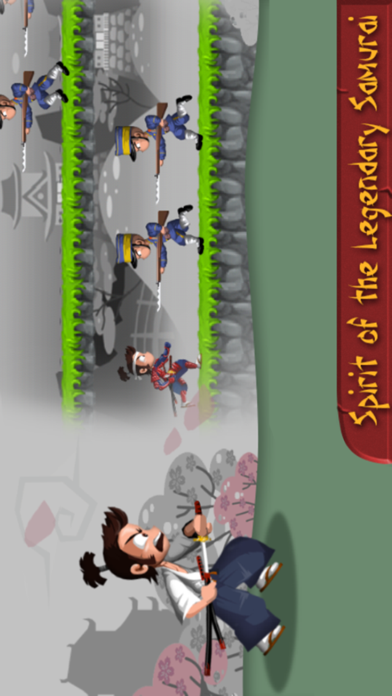 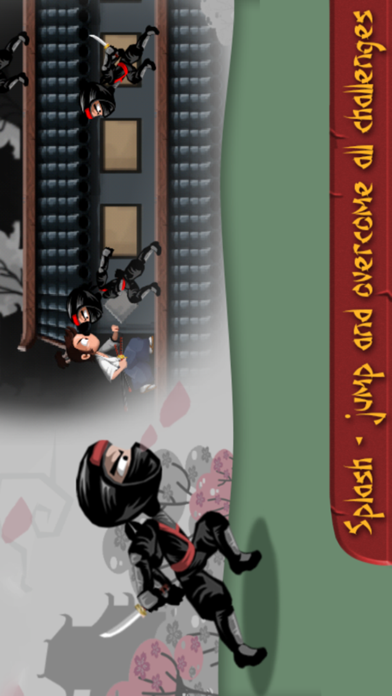 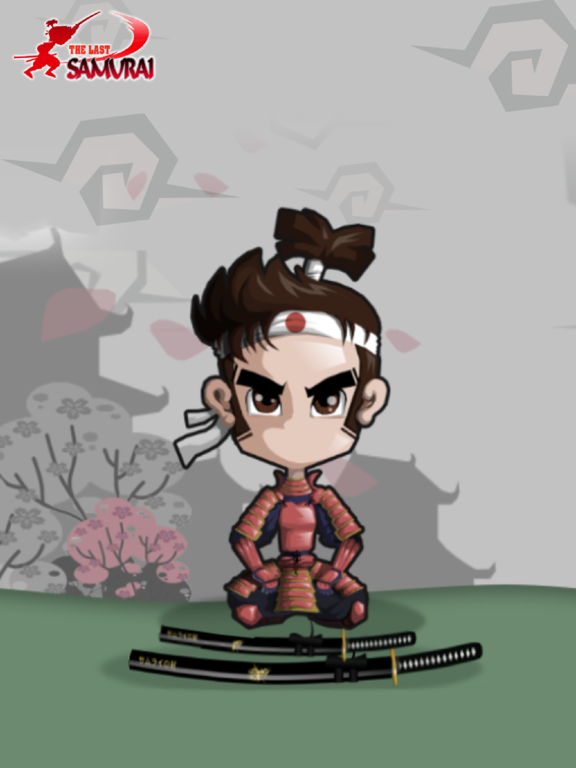 The Last Samurai has 0 reviews across all iTunes Stores.

Create a new price alert for The Last Samurai