Build your army and dominate the competition in World War Doh—an intense, chaotic, and hilarious new Real-Time Strategy game! Play now and Control Your Chaos!
Control your Commander to defeat opponents in challenging PvP card combat battles. Your only goal: to crush someone else’s hopes. Collect and upgrade dozens of unique cards to create the ultimate deck, then take your troops to battle! Do you have what it takes to be the best?

With tons of strategies to explore, World War Doh will challenge you at every turn! Conquer the world, put your enemies to shame, and assert dominance with your Commander’s epic army!

Network connection is required. A love for chaos is optional.

FEATURES:
• Crush enemies from across the world in real-time strategy battles!
• Build your base, deploy your army, and win before the time is up!
• Unlock, collect, and upgrade rare cards to create the ultimate card combat deck!
• Upgrade and control your Commander during combat to counter your opponent’s tactics!
• Switch up your strategy in real-time to catch your opponents off-guard! Unleash epic combos and wreak havoc on the enemy base!

Need help? Use our World War Doh: Real Time PvP Walkthrough page or sign up and make your contribution today.

World War Doh: Real Time PvP is a free-to-play, strategy and action game developed by Jam City, Inc, and is available for download on both iOS and Android devices. The app is compatible with iOS 13.0 or later on the following devices: iPhone 11 Pro, X, Xs, SE, iPhone 8, 7, 6, iPad Pro and iPad Mini.

Click the button or scan the QR code below to download the latest version of World War Doh: Real Time PvP on iOS. 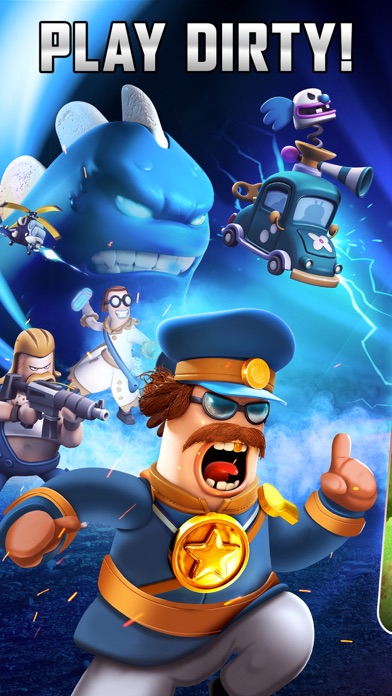 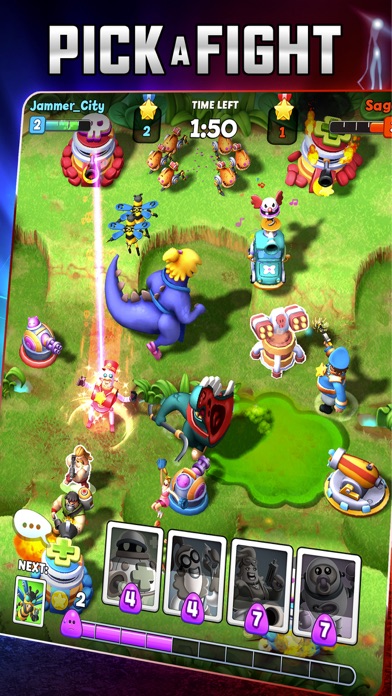 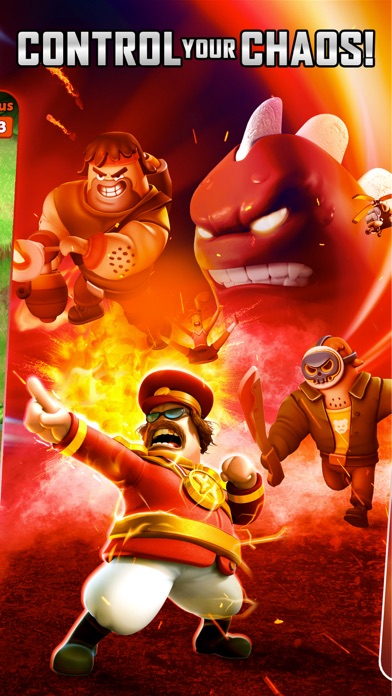 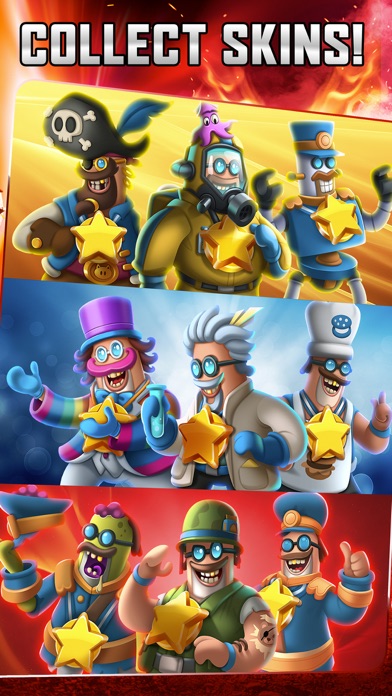 Review: Best I think this is the best mobile game

By i love it or gate it EMB

Review: Change match making Why is match making broken when I am so close to unlocking a chest in the trophy road, please fix...