Ever wondered who would come out on top if a wombat battled it out against Marie Curie?
What about a baboon versus a triceratops?

The Empire State Building vs the Milky Way? (not the chocolate bar, that would be silly)

Then look no further!

Cards, the Universe and Everything (CUE) is a card-collecting and battling game that features a bit of everything from across our universe!

** Knowledge is power! You’ll need curiosity, skill and top tactics when competing against others across the globe as you battle it out in the CUE arenas.

** Multidimensional cards. Collect a wide range of unique and fascinating CUE cards with digestible facts, general knowledge and trivia on almost any subject; science, space, palaeontology, history and many more!

** Friends and Foes. Build game decks and challenge your friends in multiplayer to battle it out in CUE arenas!

** Trade. Connect with your friends and trade cards in a safe environment.

** So. Much. Free. Stuff. Collect multiple FREE rewards every day to build your CUE card collection!

** Crafting. Fuse your duplicates together to create awesome and powerful new cards!

Much like our universe, the CUEniverse continues to expand over time adding more and more CUE Cards daily across culture, science, technology, engineering, maths and general knowledge.

Need help? Use our CUE Cards TCG Walkthrough page or sign up and make your contribution today.

Move over Tinder. This update is all about the matchmaking. Rather than getting seasoned pros to face off against first-time players, we’ve got a better ranking system in place. This is also part of getting ready for our tournaments update... Not there yet, but on its way. Did we say sorry already? We figured we owed it to you all to squash some of the bugs that have been building up as we focused on feature releases. This update won’t be glitchless, but some serious deglitching has taken place. Sometimes it’s the little things that matter. In this case very little things, like long press to zoom in basecamp. And an unread indicator on announcements. But as they say - A journey of a thousand miles begins with a single update.

CUE Cards TCG is a free-to-play card game developed by VirtTrade, and is available for download on both iOS and Android devices. The app is compatible with iOS 11.2 or later on the following devices: iPhone 11 Pro, X, Xs, SE, iPhone 8, 7, 6, iPad Pro and iPad Mini. 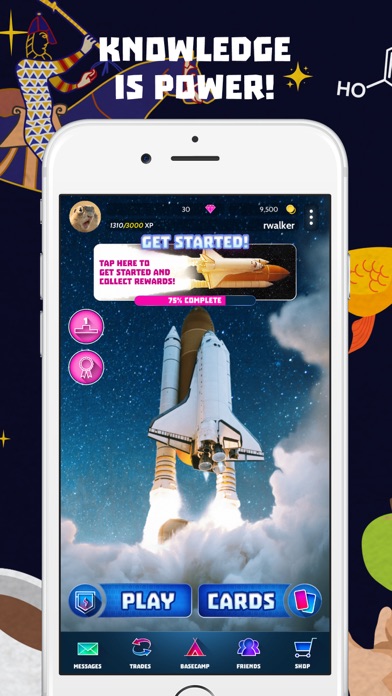 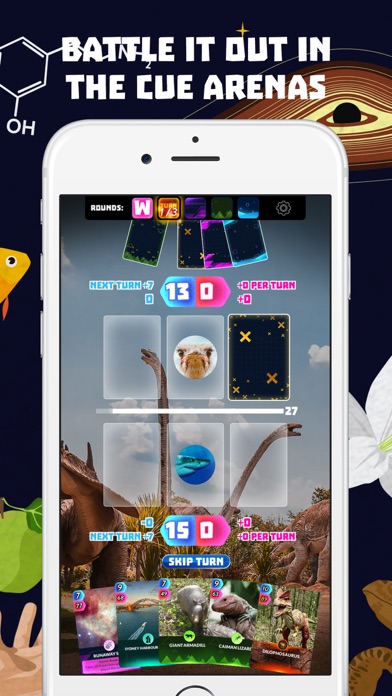 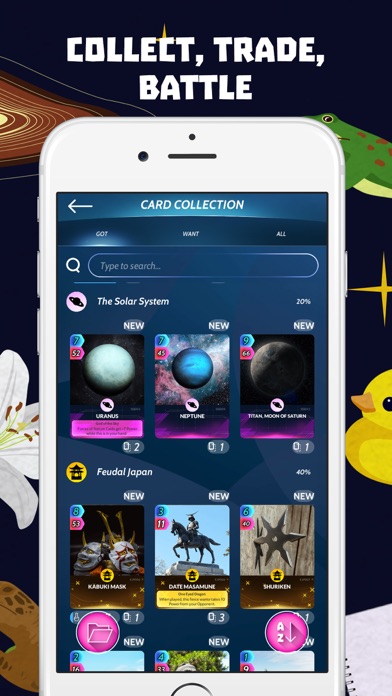 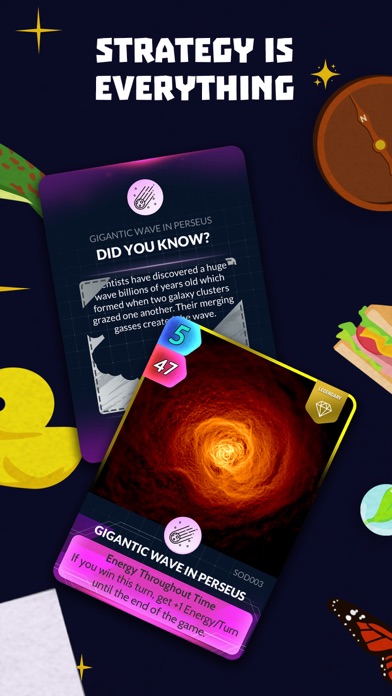 By wow is everything really taken

Review: 'A surprisingly fun and easy to learn TCG' 'Very easy to play, with minimal paywall (realistically, this game is playable by just watching the occasional ad!) - obviously...

Review: 'Enjoying so far!' 'I like it so far! Simple concept with a nice design but it also challenges you to use strategies. Love...

Review: 'I could only play the tutorial... seemed cool' 'Firstly I want to say that I really like the concept from what I have been able to see and...