[2020 Massive update: Guild Battle]
Real-time battles full of attacks and defense, take and retake in the "Guild War",
take over and occupy your opponent's Guild castle, Get to the top of the leadership!

"Prepare well, put your head in the game!"
▶ In the limited time you have, build the best army.

"You attack the enemy, I'll defend our side!"
▶ Great attack and defense forces along with proper distribution of roles are the keys to victory.

"Don't let your guard down, don't relax!"
▶ During these suffocating real-time battles, protect our land and capture the enemy's castle!

Hardcore Leveling Warriror, the former #1 Ranker who suddenly lost all his power and items.
Gather up with awakened heroes, save Lucid Adventure from nightmares and regain #1 Rank!
Stylish Action, Easy Control and Addictive Storylines Await You!

[App Permissions]
Lucid Adventure does not request any special app permissions to access.

Need help? Use our Lucid Adventure Walkthrough page or sign up and make your contribution today.

Lucid Adventure is a free-to-play adventure game developed by SuperPlanet, and is available for download on both iOS and Android devices. The app is compatible with iOS 11.0 or later on the following devices: iPhone 11 Pro, X, Xs, SE, iPhone 8, 7, 6, iPad Pro and iPad Mini.

Click the button or scan the QR code below to download the latest version of Lucid Adventure on iOS. 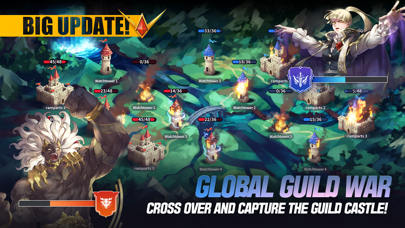 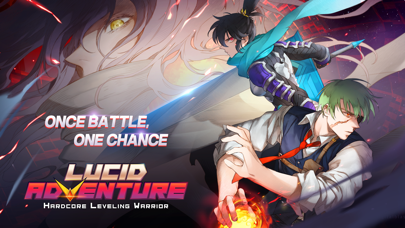 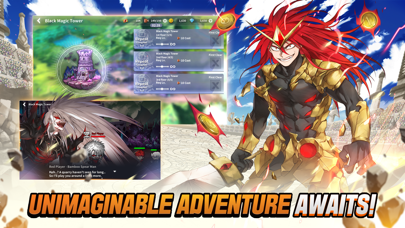 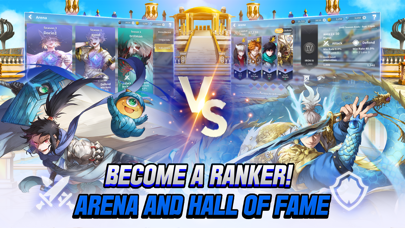 Review: Good game Love the WEBTOON and love the game

Review: Almost A Great Game It needs a global chat! Why doesn’t a game as good as this have one!?

Review: Awesome Awesome so far. However, I only been playing recently. Will update in one month.

By loss for word

Review: I love HLW One of my favorite comic? I’m loving the game so far