Are you the Early Worm?

Are you the Early Worm that catches the apple?
Early worm is family friendly physics based platformer about a worm that wants to collect all the apples.

Sling your worm around 98 levels full of surprises:
- Stick to walls and ceilings with honey, bounce on the mushroom beds!
- Dive into the deep waters with diving bell!
- Jump around and solve mechanical puzzles!
- Thumble up and down in a rotating cube!
- Fling into the mysterious blackstuff and float around in the antigravity!
- These and many more crazy things await you in Early Worm.


Wake up early and start jumping now! Can you make it to the end?

Game has advertisements and a No Ads purchase.

Need help? Use our Early Worm Walkthrough page or sign up and make your contribution today.

Early Worm is a free-to-play, puzzle and adventure game developed by Oddrok Oy, and is available for download on both iOS and Android devices. The app is compatible with iOS 12.0 or later on the following devices: iPhone 11 Pro, X, Xs, SE, iPhone 8, 7, 6, iPad Pro and iPad Mini.

Click the button or scan the QR code below to download the latest version of Early Worm on iOS. 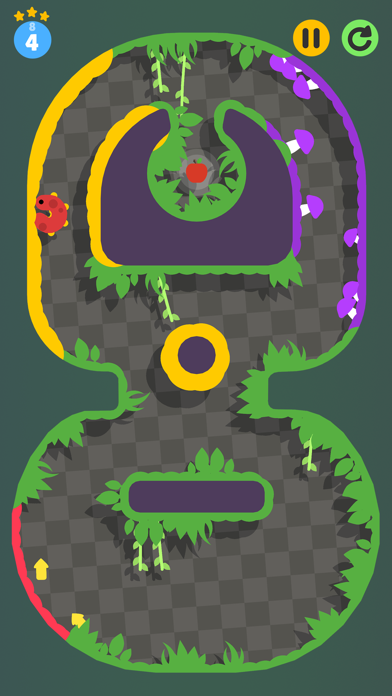 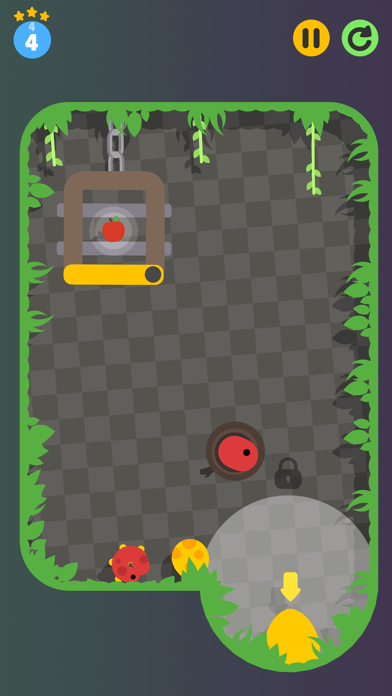 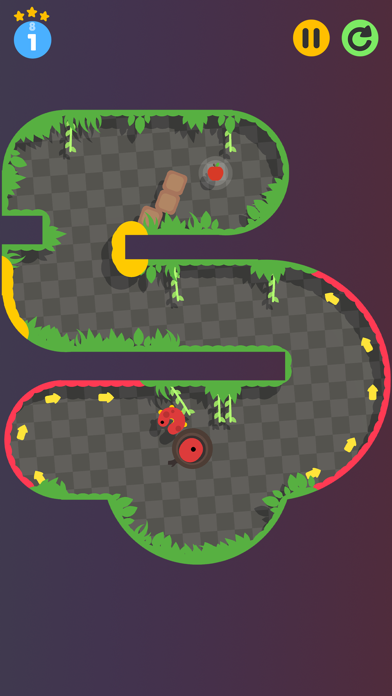 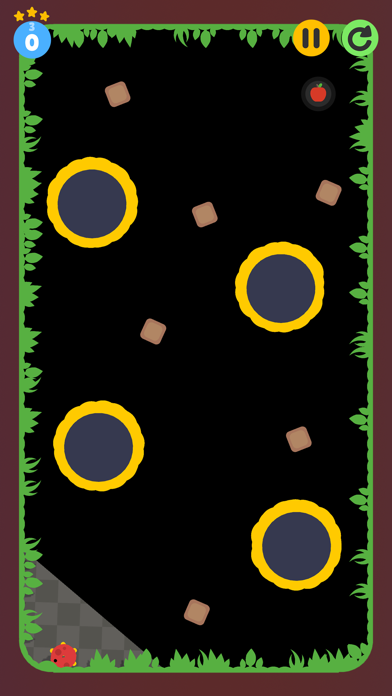 Review: I want more Some levels are challenging but just when it’s getting good.. there’s no more?!

Review: wow This is one of the best mobile games in the pile of trash. This game is a work of art.

Review: 10/10 Honestly I played quite a lot but I enjoyed it, and finished quite fast

Review: Good game little easy and short It’s a good game but needs more maybe a map maker are something I feel like ideas could be...

Review: Game is pretty good I loved how each chapter changes to switch up the gameplay. Love the game a lot! Hope there are more...