Welcome to Land of Orson, this is a turn-based strategy quest game as a tribute to the classics. Build castles, lead heroes to explore the unknown continent, use strategy to defeat your opponents, capture their castles and win the war.
- Wonderful Story
Immerse yourself in a legendary story during a single-player campaign with 30 scenarios full of intrigue, action, and suspense.
- Competitive Turn-based System
With this competitive turn-based system, each player’s operation time determines the order of the next turn.
- Unique Combat Mode
Combat with the original pre-command operation mode, to defeat your opponent’s hero as the winning condition.
- Multiplayer Game
Confront rivals in Multiplayer via a LAN for up to 6 players.
- Custom and Random Maps
Beside the rich default maps, you can create new maps through the map editor or generate random maps.

---------------------------
Once upon a time there was a computer game that became the obsession of countless people around the world.
There is no sequel.
I want to change that.
I myself am a fan who also loves this game.
I do not want people to forget this beloved creation and so I have created another game to honor it.
I have spent 4 years of my life and more than $40,000 US dollars to create this new tribute game.
Now I believe the magic will come back once again!
Heroes Of Might and Magic: We love you forever……

Need help? Use our Orson Walkthrough page or sign up and make your contribution today.

- Bug fixed (When editing a map, repeating the neutral corps will crash. ) - Updated some maps of the campaign - If it crashes when you select a custom map in the old version, please select and delete it in this version.

Orson is a strategy game developed by minzhi huang, and is available for download on both iOS and Android devices. The app is compatible with iOS 12.1 or later on the following devices: iPhone 11 Pro, X, Xs, SE, iPhone 8, 7, 6, iPad Pro and iPad Mini.

Click the button or scan the QR code below to download the latest version of Orson on iOS. 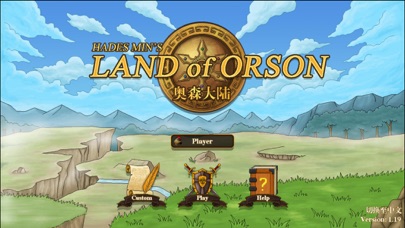 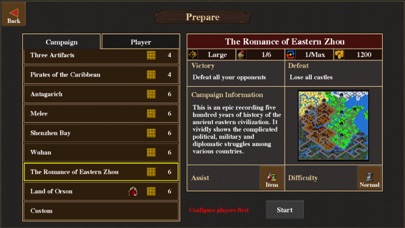 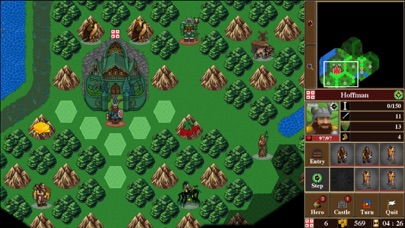 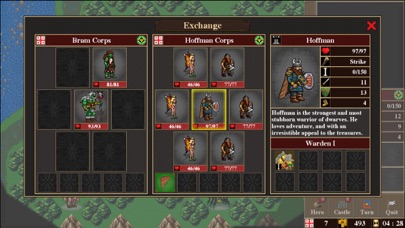