Dash through crazy and chaotic levels as you compete against others as your favourite Bean. Dumb Ways to Dash is a brand new crazy 3D race runner game from the world of Dumb Ways To Die.
Take control of the clumsy Beans and dash your way to victory, knock your opponents off the edge, upgrade and train your Bean, collect dances, outfits and much more! But WATCH OUT, these tracks are filled with danger so carefully guide your Bean to safety in order to claim your spot on the podium!

- Save beans in a number of scenarios
- Real physics, interact with the world and other Players.
- Very easy to play. Hold to run, release to stop
- Unlock awesome dance moves for your Beans
- Lots of splats and funny death moments
- Collect 100+ costumes for your Beans
- Localised in lots of languages

Every level brings a more deadly scenario to avoid so race with others, tackle more death-defying levels and unlock new characters, costumes and dances to discover and a whole new world to die in! Do you have what it takes to be the last Bean standing?

Need help? Use our Dumb Ways to Dash! Walkthrough page or sign up and make your contribution today.

Enjoy the very best of the original and famous Dumb Ways to Dash! Race against your favorite Dumb Ways beans in this colorful and exciting 3D runner! Different environments and obstacles to beat in the quest for gold, new costumes, characters and ultimately crossing the line first! What's New? - Little bug fixes and performance improvements just for you!

About Dumb Ways to Dash!

Dumb Ways to Dash! is a free-to-play action game developed by Metro Trains Melbourne Pty, and is available for download on both iOS and Android devices. The app is compatible with iOS 10.0 or later on the following devices: iPhone 11 Pro, X, Xs, SE, iPhone 8, 7, 6, iPad Pro and iPad Mini.

Click the button or scan the QR code below to download the latest version of Dumb Ways to Dash! on iOS. 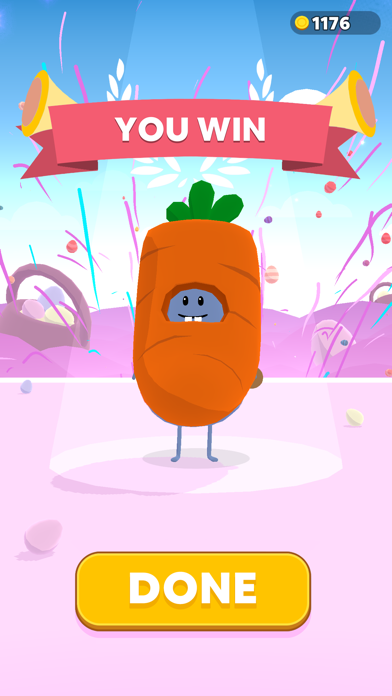 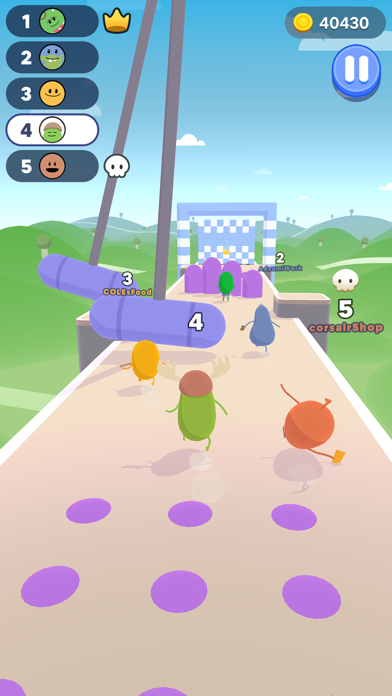 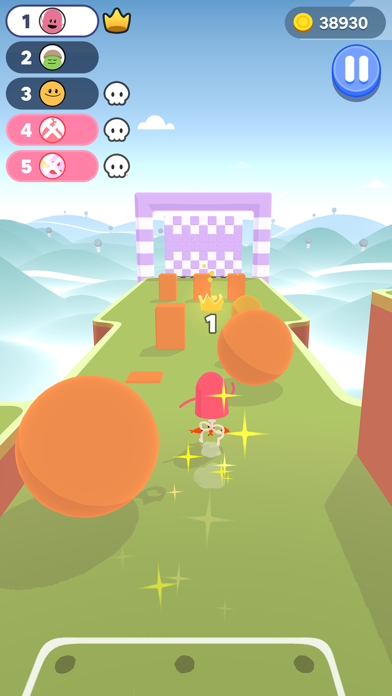 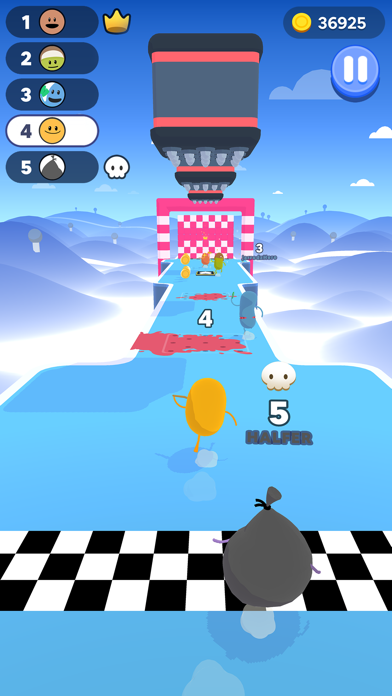 Review: Bugged I love this but everytime I want to jump to the other side it keeps sending me back everytime I...

Review: Lots of fun I love the games in the dumb ways to die series

Review: Kicks me out but the game is fun The game is really fun but it keeps on kicking me out on the races that makes me mad 😡 I...

Review: This game is way to glitchy You need to fix all glitches in this game