In Realm of Alters, it’s a battle of wits, and building decks to create powerful strategies. Whether this is your first card game, or you are an experienced pro, the depth and charm of Realm of Alters will draw you in. Experience the magic, and mayhem with your friends today!
【Background】
Legend has it that the three ""Creation gods"" overthrew the old gods, created a vigorous world that freed all lives in the world from fate. Years later, paths of the three gods diverged after a great battle. They were sealed away, reincarnated, and hibernated with respectively. Monsters and artifacts were scattering all over the earth, and people are using these powers to rebuild civilizations and countries in their own will.

【Gameplay & Features】
Infinite Combination: 5 Champions and 250+ cards are included in the Early Access. Combine your destined Champion and 40 cards in different classes (colores) to achieve infinite combos and deck archetypes.
Diversity Deck Building: Choose your cards wisely! Discover hundreds of cards to add to your deck. Pick those which combo each other and execute your grand strategies.

Mana Resources System: Sacrifice a card to general Mana. Would you sacrifice a high-cost card for mana in early game? Or save it for a huge late-game impact?

Shield System: A come back mechanic that shielded yourself against incoming attack!
1. The amount of shield you have would reduce the incoming damage.
2. Each Shield is a card, you draw them when they break, and allow you to swing the battle in your favor.

Different Game Modes:
Story Mode: In the newly launched story level, you are a member of ""Realm of Alters"". Find the source of chaos and the way to long-lasting peace with the companionship of Spirit ""Lucy""! Rich lore and story awaits you to discover.

Ranked Mode: Match your opponents with battle points, test your strength in an equal level, and win special rewards! Evolve your deck continuously during the battle and use it to execute your victory plan.

Need help? Use our Realm of Alters Walkthrough page or sign up and make your contribution today.

About Realm of Alters

Realm of Alters is a free-to-play, strategy and card game developed by Ember Entertainment Limited, and is available for download on both iOS and Android devices. The app is compatible with iOS 12.0 or later on the following devices: iPhone 11 Pro, X, Xs, SE, iPhone 8, 7, 6, iPad Pro and iPad Mini. 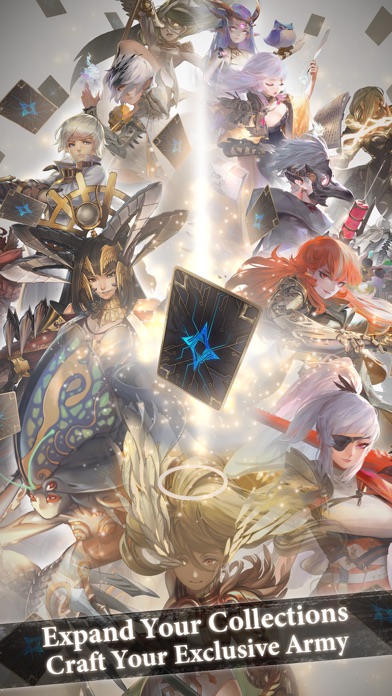 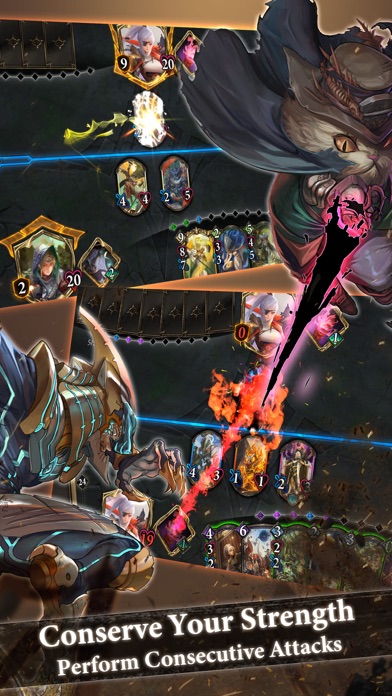 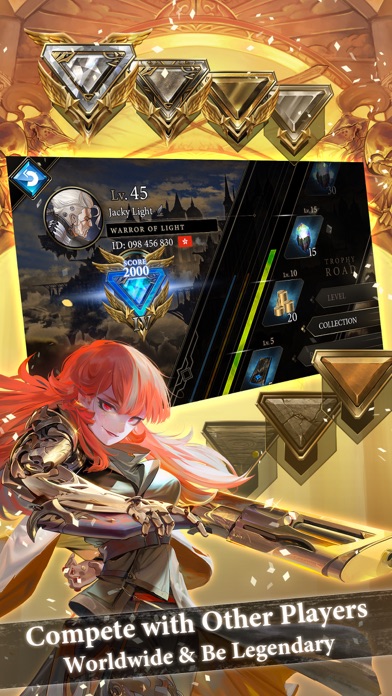 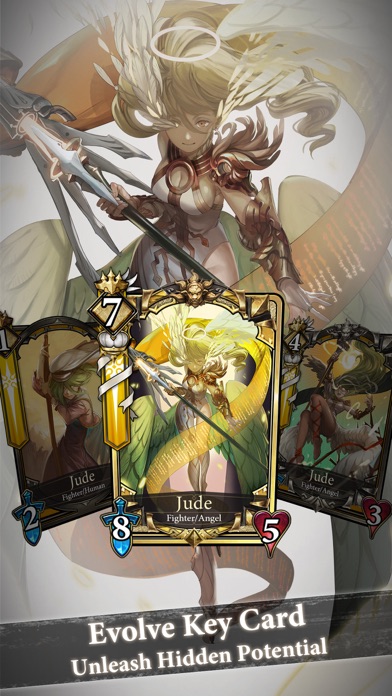 By The Guy Who Never Reviews

Review: Love this game so far I love this game you get to do so many things and it’s time consuming the cards are a...

Review: 3 or a “C” for “Could be Better” From what I could get to of the game, the story seemed interesting, and the overall gameplay similar to Magic...

Review: 'Dead?' 'Anyone even play this game still?'