The DoNotPay app is the home of the world's first robot lawyer. Fight corporations, beat bureaucracy and sue anyone at the press of a button.
---------

"DoNotPay is the hero the world needs." - TIME Magazine

FIGHT CORPORATIONS: let us know your problem and we will contact the corporation for you. Never have to waste hours on the phone again!

FIND HIDDEN MONEY: even if you don't have a problem, DoNotPay can analyze your accounts to find hidden money. For example, bank fee refunds.

SUE ANYONE: owed more than $500? DoNotPay allows you to generate demand letters, court filings and even a script to read in court to get your money back.

DoNotPay is an application developed by joshua browder and released on iOS. The app is compatible with iOS 11.0 or later on the following devices: iPhone 11 Pro, X, Xs, SE, iPhone 8, 7, 6, iPad Pro and iPad Mini.

Click the button or scan the QR code below to download the latest version of DoNotPay on iOS. 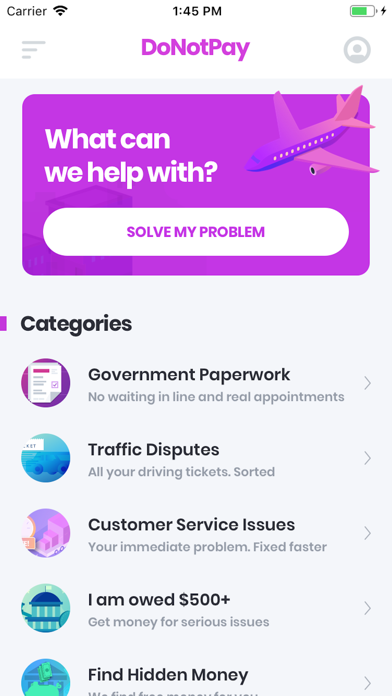 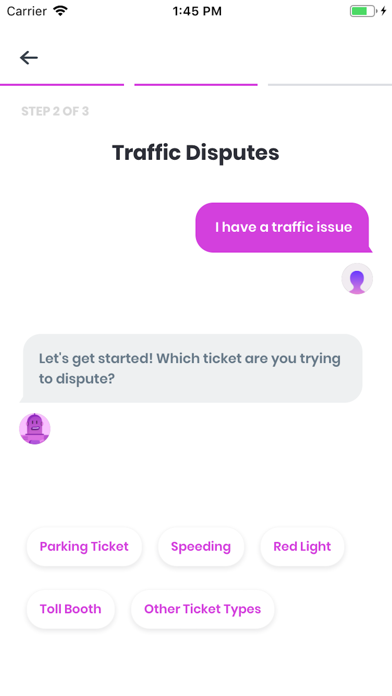 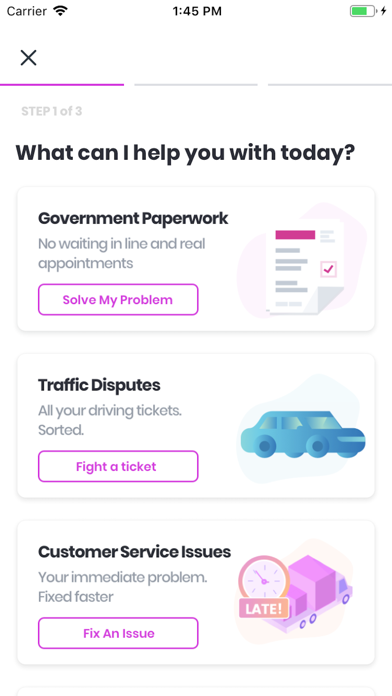 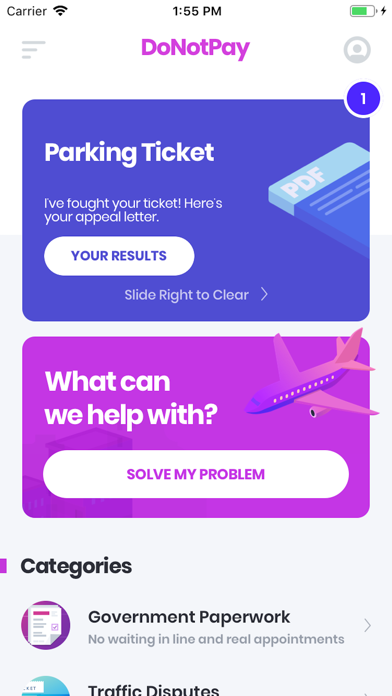 Review: Amazing Great service, especially for its price. DoNotPay has helped me in so many ways and it is definitely worth checking...

Review: An app for the people they go to bat for you! get it you’ll be glad