When the sun sets evil rises

A bandit gang of demons has appeared in a little western town, turning its residents into mind controlled puppets. It is up to the towns sheriff to track down and defeat the four demon bosses and their minions before all mankind is enslaved.
Pick up your barkin’ irons and head out to the badlands! Find and loot chests in search of new powerful ammunition types and collect coins to unlock new characters or spend them on upgrades. Pick Wild Cards that grants extra abilities, defeat multiple enemies and chain combos to open the portal to DEMON LAND!

Need help? Use our Wild Bullets Walkthrough page or sign up and make your contribution today.

Wild Bullets is a free-to-play adventure game developed by BUN GUN AB, and is available for download on both iOS and Android devices. The app is compatible with iOS 10.0 or later on the following devices: iPhone 11 Pro, X, Xs, SE, iPhone 8, 7, 6, iPad Pro and iPad Mini.

Click the button or scan the QR code below to download the latest version of Wild Bullets on iOS. 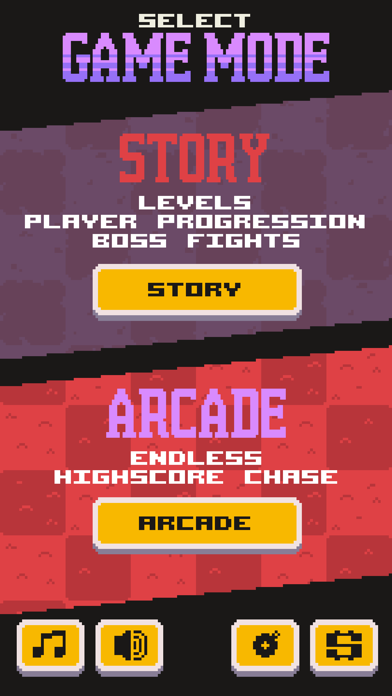 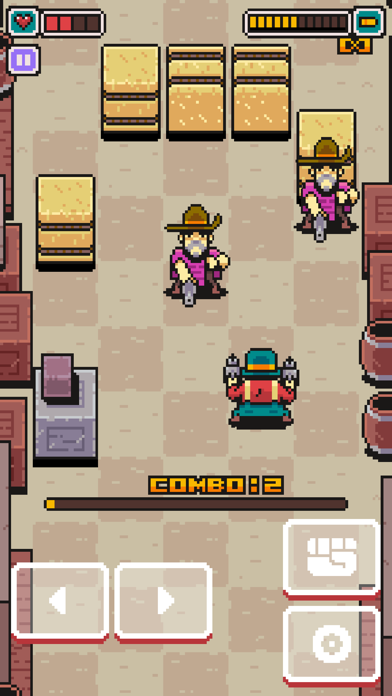 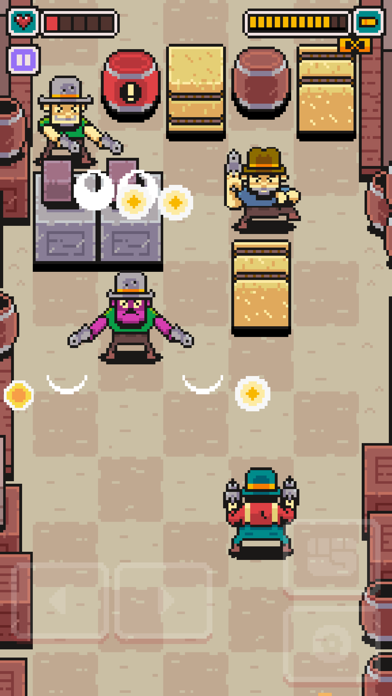 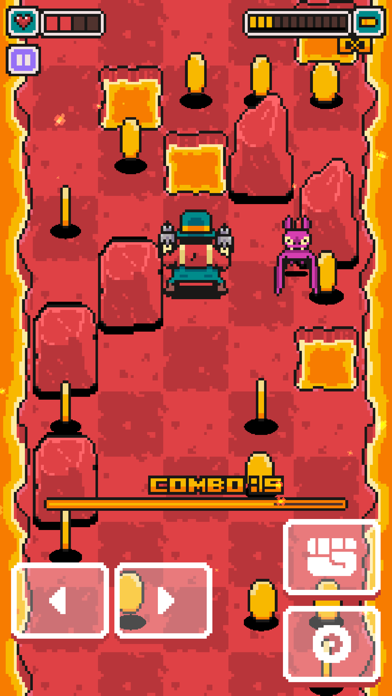