Fight! Ball Warriors! is a microcosm themed game, which mainly tells a story of the warriors in the unknown microcosm against the monsters. The player plays the role of commander to help the warriors to constantly enhance the strength against the monsters invasion.
The game consists of 240 stages and a total of 10 zones. Each zone has 5-30 stages. After completing all stages in the zone, you can receive the zone reward and unlock the next zone. Eliminate the monsters to defend the baseline and get chest rewards and unlock levels.

Warriors bank contains all the warriors owned by the player. There are 16 kinds of warriors in the game, including 12 kinds of fighting warriors and 4 kinds of skill warriors. Players can use the gold obtained through the entry level to upgrade the warriors. The higher the level of warriors, the stronger the ability.

This is a lovely SLG. You can build your defense army to resist all kinds of monsters. Rich operations provide rich gameplay, and the interesting gameplay is also very enjoyable.

Need help? Use our Crazy Cell Walkthrough page or sign up and make your contribution today.

Crazy Cell is a free-to-play strategy game developed by Happy Elements S.a.r.l, and is available for download on both iOS and Android devices. The app is compatible with iOS 9.0 or later on the following devices: iPhone 11 Pro, X, Xs, SE, iPhone 8, 7, 6, iPad Pro and iPad Mini.

Click the button or scan the QR code below to download the latest version of Crazy Cell on iOS. 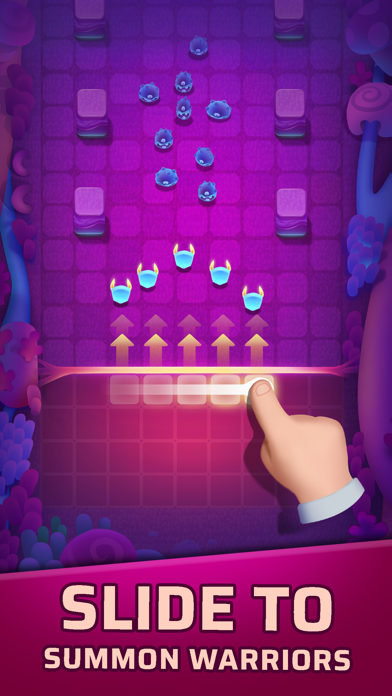 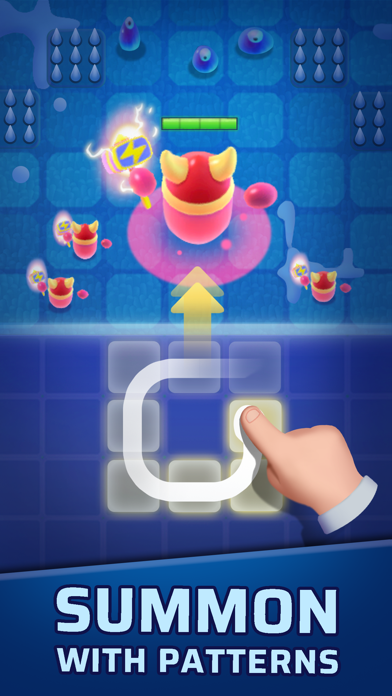 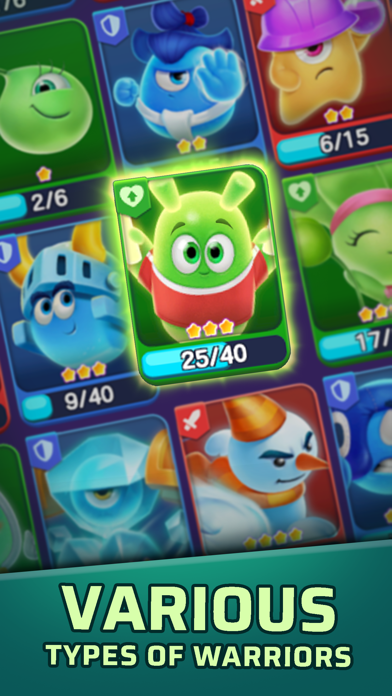 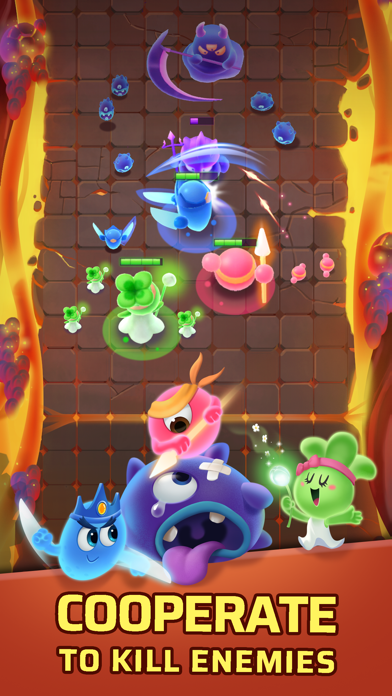