DRAW CHILLY is a hell of an arcade game where you take on the role of Vladimir and raise a city from the depths of Purgatory at the request of your employers, the Horsemen of the Apocalypse.
Vladimir and his squad of brave, pure-hearted, yet occasionally hapless mechanics fight monkeys as they make their way upwards stage by stage to deliver the bosses, who have ended up in Purgatory by mistake, into the hands of the Reapers so they can be sent to Hell where they belong.

As you upgrade the city and help Vladimir and his squad grow stronger, you'll learn the backstories of each of your main enemies, see scenes from Vladimir's past, and meet the Four Horsemen, who are kind and have a sense of humor in this universe.

This 2D pixel arcade game lets you run left and right as much as your little heart pleases, but that's not all! It has other, more important features as well.

*Collect chickens and produce energy using a special, non-violent method to upgrade the city and unlock abilities. The city gives you NPC assistants and squad members, and abilities let Vladimir take down opponents in increasingly showy ways, like summoning a pink worm to slow your enemies then using a giant wrench to deal a devastating blow.

*Each stage you complete earns you VladCoins, which you can spend to upgrade Vladimir's skills and abilities, making him stronger.

*Gigantic chickens with crates will grant you new abilities - the faster you catch up to them by raising the city up the endless well the action happens in, the more you get.

*You can summon the Horsemen of the Apocalypse to help you in battle once the Magnet is fully charged, and they also grant you the Horsemen's Gifts, which are special boss-related bonuses.

DRAW CHILLY is sponsored by our rich imagination. Our imagination wishes you glhf, and reminds you to take it easy while you raise the city.

Need help? Use our Draw Chilly Walkthrough page or sign up and make your contribution today.

Draw Chilly is an action game developed by Azamat Bayzulaev, and is available for download on both iOS and Android devices. The app is compatible with iOS 11.0 or later on the following devices: iPhone 11 Pro, X, Xs, SE, iPhone 8, 7, 6, iPad Pro and iPad Mini.

Click the button or scan the QR code below to download the latest version of Draw Chilly on iOS. 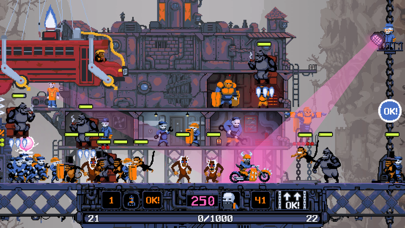 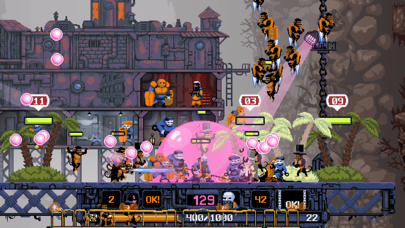 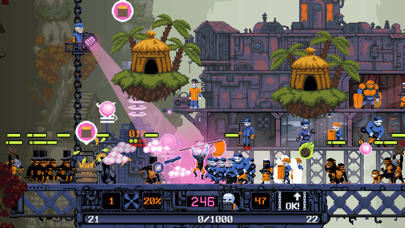 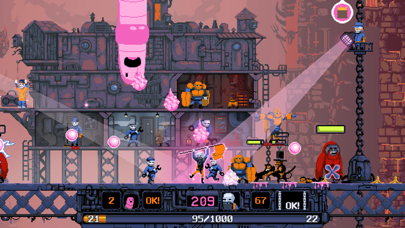 Review: Awesome Game! One of those games made by someone who has style!

Review: A complete gem I love everything about this game. Seriously every single thing that was said in that super long review; I completely...