The new definition of alpine racing on mobile: World Cup Ski Racing delivers the speed, realism, and precision of the fastest non-motorized sport in the world.

Race against live skiers from across the globe in four FIS disciplines - Downhill, Giant Slalom, Super G, and Slalom - as you climb your local and world-wide leaderboards. Connect with friends, create or join a team, and race your way to the eFIS World Cup podium.

Free to download, World Cup Ski Racing brings the mountains to your mobile, and the excitement of World Cup competition to your fingertips.

Equip your racer with the latest and greatest from HEAD, Fischer, Rossignol, Völkl, LEKI, and Atomic.

REALISTIC ALPINE RACING. SIMPLE AND INTUITIVE CONTROL
World Cup Ski Racing brings the real-life courses and tracks from the FIS Alpine World Cup to mobile. The simple TOUCH-DRAG-RELEASE control mechanism delivers ease of use for learning, with the mastery and precision to shave precious fractions of a second off your finish times.

EACH RACE IS AGAINST ANOTHER SKIER
Race anytime, from anywhere, against players from around the world in one-vs-one PvP action. Challenge your friends or your teammates. Join the eFIS community with live chat, seasonal rankings, special events, and team races.

I LIKE TO WATCH!
You can do that! World Cup Ski Racing includes a “Spectate” feature that enables you to watch the top two racers from the leaderboard go head-to-head on any course in real-time.

SEND IT WITH STYLE
Personalize your racer, from realistic speed suits from Helly-Hansen and Halti, protective gear from LEKI, to classic, fun, and seasonal outfits, custom taunts, banners, and other epic effects. You’ve got 30 seconds before each race to represent and let your opponent know what they’re up against!

• For specific information about how Session Games collects and uses personal or other data, please read our privacy policy at http://www.http://sessiongames.com/privacypolicy/

• The game is free to play, however in-app purchases are available for premium currency.

• Use of this application is governed by the Session Games Terms of Service, found at http://sessiongames.com/termsofservice/.

Need help? Use our World Cup Ski Racing Walkthrough page or sign up and make your contribution today.

Bug fixes in the areas of the Race Pass, Contest sorting, and inventory icons.

World Cup Ski Racing is a free-to-play, racing and sports game developed by Session Games, and is available for download on both iOS and Android devices. The app is compatible with iOS 9.0 or later on the following devices: iPhone 8, iPhone 7, iPhone 6, iPad Pro, iPad Mini and iPod Touch 6G or newer.

Click the button or scan the QR code below to download World Cup Ski Racing for iOS. If you want to download the game for Android devices, check here. 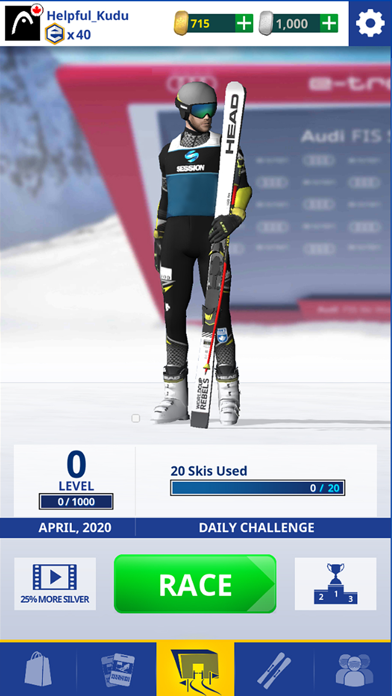 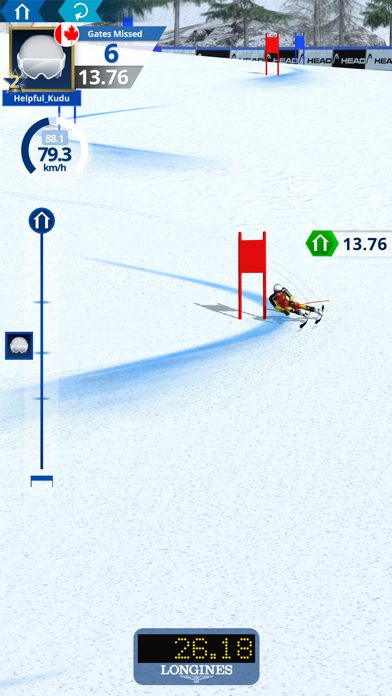 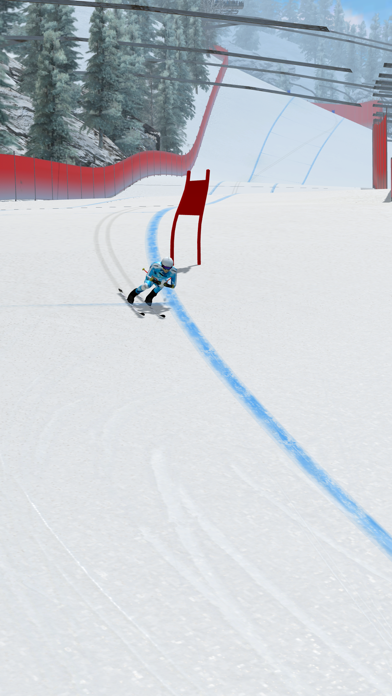 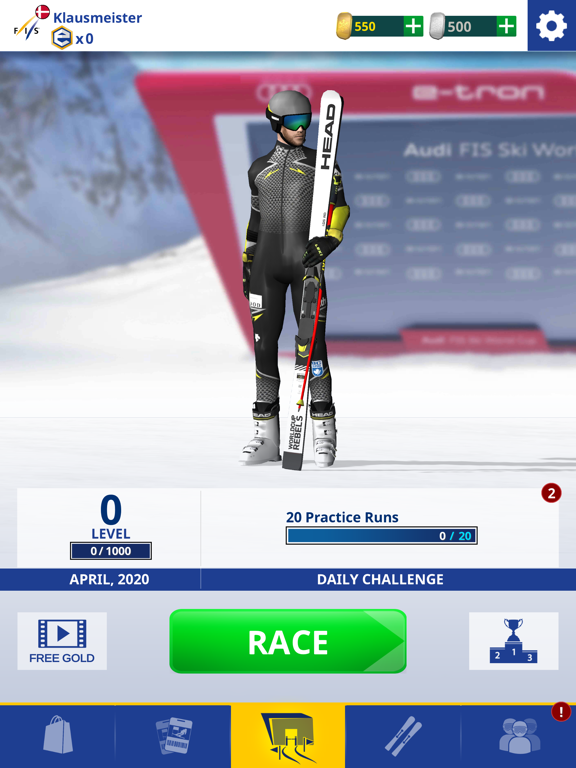 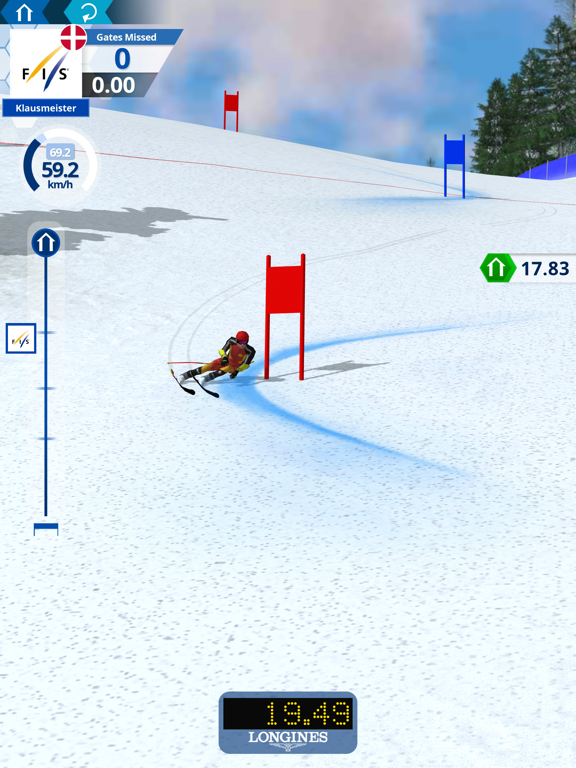 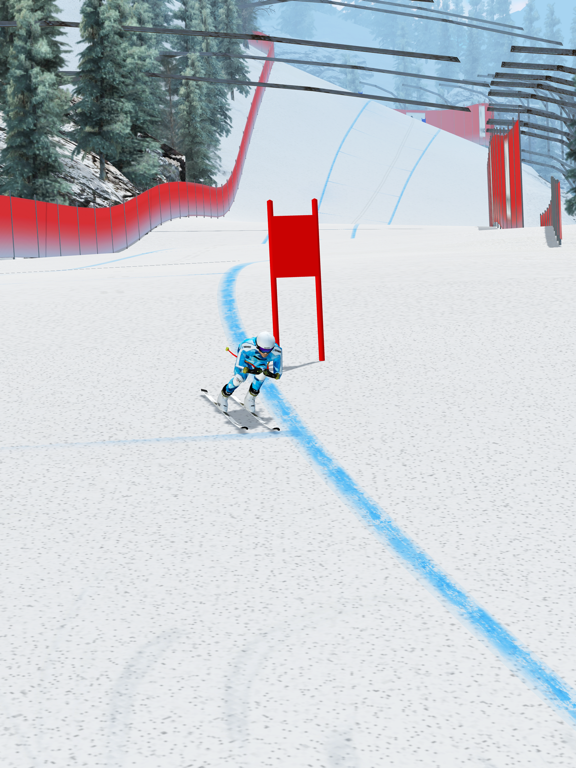 Review: Game is awesome You think it is just some animated ski game but it is not from downhill to slalom giant slalom and...

Review: Wonderful The game is amazing, my guy was doing pole plants and j turns!!!!! I was even able to name myself...

Review: Epic This game is awesome, sounds at start gate remind me of the old Wide world of sports broadcast! “ The thrill...

By Proud to be Dutch

Review: Camera The camera views could be much better. It’s hard skiing from that view. Wish they give us more views... 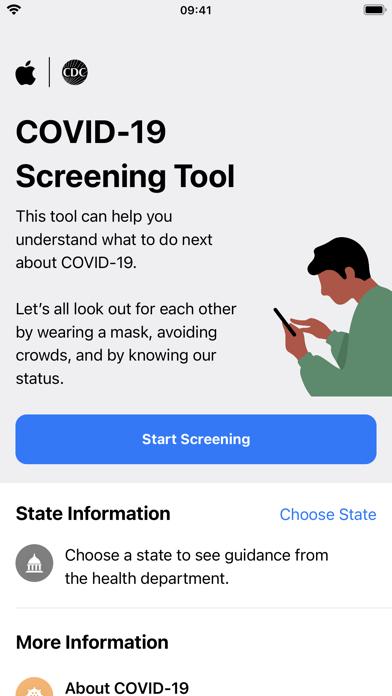 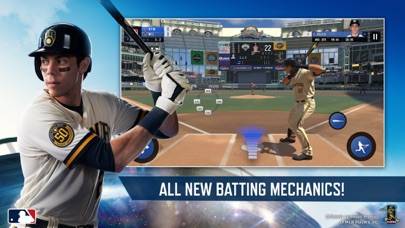