Age of History II Europe is a grand strategy wargame that is simple to learn yet hard to master.
Your objective is to use military tactics and cunning diplomacy to either unify the world, or conquer it.
Will the world bleed out or bow before you? The choice is yours..

Approach to the History
Age of History II goes through the whole history of humanity, Age by Age, beginning in the Age of Civilizations and leading into the far future

Historical Grand Campaign
Play as many Civilizations ranging from the largest empire to the smallest tribe, and lead your people to glory in a campaign spanning thousands of years from the dawn of civilization to the future of mankind

Need help? Use our Age of Civilizations II Europe Walkthrough page or sign up and make your contribution today.

About Age of Civilizations II Europe

Age of Civilizations II Europe is a strategy game developed by Lukasz Jakowski Games, and is available for download on both iOS and Android devices. The app is compatible with iOS 7.1.2 or later on the following devices: iPhone 11 Pro, X, Xs, SE, iPhone 8, 7, 6, iPad Pro and iPad Mini.

Click the button or scan the QR code below to download the latest version of Age of Civilizations II Europe on iOS. 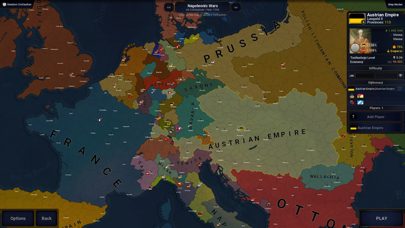 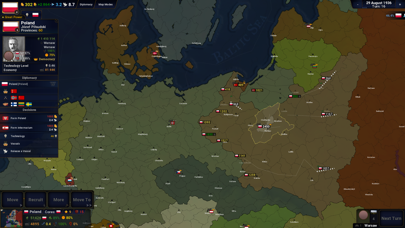 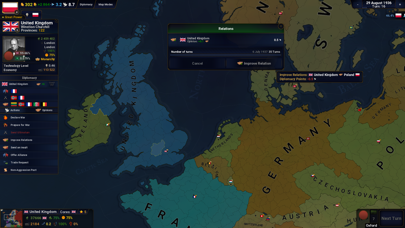 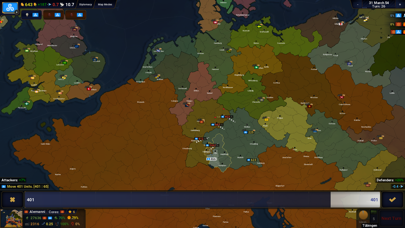 Review: IMPORTANT Good game the only thing i wish is if you could delete scenarios you made in the editor

Review: nice made my cat a leader. great game

Review: 5 five star game I do not know why people put 4 st Game is awesome. The Asia game is glitchy and this game IS THE BEST I love it. Can you add...

By Henry f for fun