Ready to create your own gang and go on adventure? Wild West World is an extraordinary combination of turn-based strategy, RPG and card simulator. Immerse yourself in this world where gangs, Indians and corrupt sheriffs rule...
Wild bill's gang plundered your settlement and killed half of the inhabitants, your task is to take revenge by destroying the enemy, located in the East of the map, while creating your own gang. You have to Rob estates, trains, capture gold mines, distilleries, tobacco plantations, confront local bandits, Indians, lawyers, bounty hunters, and much more...

Your task is to capture the territory and destroy the main rival-the gang of Wild bill. To do this, build a ranch and develop, create gangs and hire units in them, starting with the usual bandits and ending with the most skillful and fast shooters in the Wild West. At the same time, each unit is pumped separately and can have its own unique skills: dynamite, onions, Tomahawks, meth. knives, etc..

A separate theme will be-card battle in the style of Real Time, which will make you just sweat, because sitting will not work. In this battle, who managed, the and ate. Battle is accompanied by beautiful effects and natural sounds. Shoot, blow up and set fire to your hated enemies.

Need help? Use our World of the Wild West Walkthrough page or sign up and make your contribution today.

About World of the Wild West

World of the Wild West is a simulation game developed by Nikita Poslanichenko, and is available for download on both iOS and Android devices. The app is compatible with iOS 10.0 or later on the following devices: iPhone 11 Pro, X, Xs, SE, iPhone 8, 7, 6, iPad Pro and iPad Mini.

Click the button or scan the QR code below to download the latest version of World of the Wild West on iOS.

World of the Wild West Screenshots 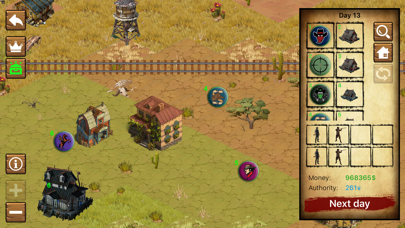 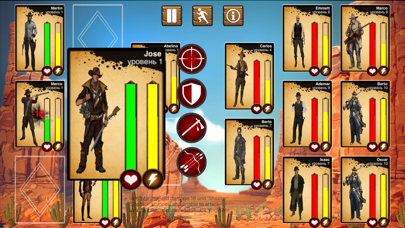 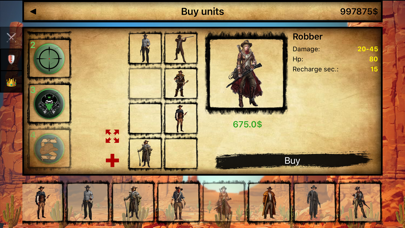 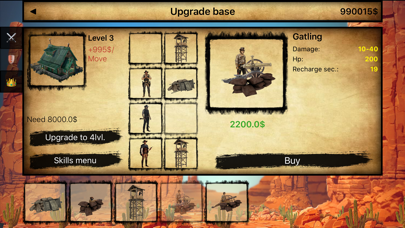 World of the Wild West Add-Ons