Take a great photo should be simple. Tired of painfully slow camera apps? Want to get a stunning photo with a single touch? 1888 Cam is here for you. No hassle, no compromise, just awesome film photos.
1888 Cam captures the rough, thick texture, color and temperature of the analog film in your photos. The 95 filters film create a deep, film atmosphere that meets the film grain, light leak, and blur effects.

All negatives or lenses are random, you don't need any settings, just focus on the photography itself!

■ STORIES
To commemorate the film camera that was born in 1888, we brought you the 1888 Cam, which simulates the characteristics of a one-time camera, letting you use the 1888 photography method to tell the story, hope you like it.

■ DISCLAIMER NOTICE
1888 Cam is provided as 1888 Studio own product. this app is not the official app of Kodak and Fuji or any others. 1888 Cam made every effort to ensure not to infringe other's copyrights or trademarks.

This app has been updated by Apple to display the Apple Watch app icon. - Redesigned for iPhone X based on feedback from users. - The same excellent black and white photography mode. - New shooting interface and random shooting mode. Thanks for using! If you have any questions or feedback, please contact us: http://polabapp.weebly.com

1888 Cam - Classic Film Camera is an application developed by LI HUNG WANG and released on iOS. The app is compatible with iOS 11.0 or later on the following devices: iPhone 11 Pro, X, Xs, SE, iPhone 8, 7, 6, iPad Pro and iPad Mini.

Click the button or scan the QR code below to download the latest version of 1888 Cam on iOS. 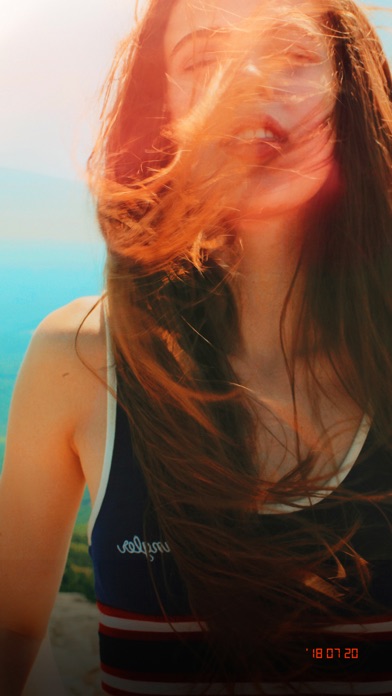 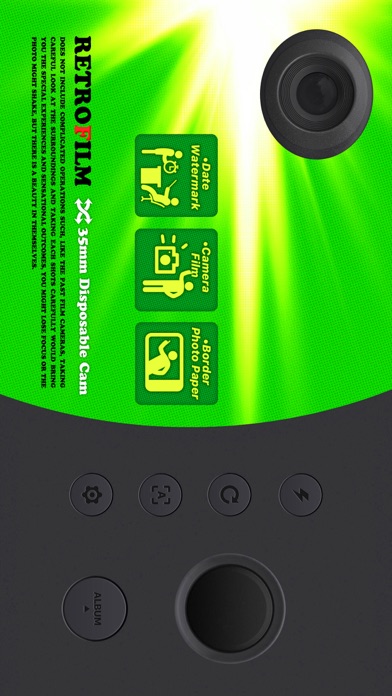 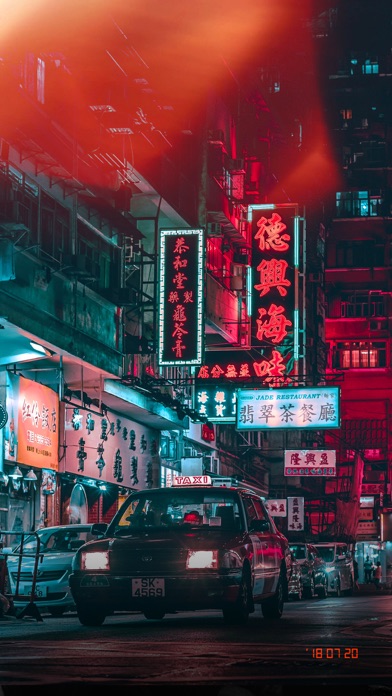 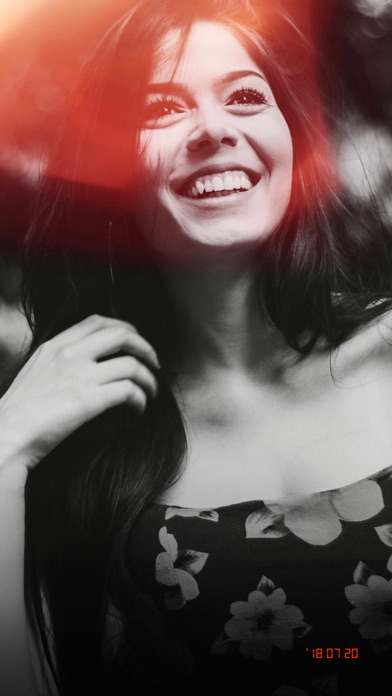 Review: Front Facing Selfies? How do I access the front facing camera and pull the viewfinder into full screen?