Lately, Kayla Nicole Jones is everywhere. Now she's moving like a snake in a new place on her very own Nicole TV app! With her app you can:
- Sign up, login, and keep your very own profile to socialize with Kayla inside a news feed

- Post memes, photos, videos, music, GIFs, and much more via the feed and comments

- Create and interact with groups on the network

- Move Like a Snake with Kayla's music. Built-in music player and system updated with current songs.

Nicole TV is an application developed by Christopher Jones and released on iOS. The app is compatible with iOS 11.0 or later on the following devices: iPhone 8, iPhone 7, iPhone 6, iPad Pro, iPad Mini and iPod Touch 6G or newer. 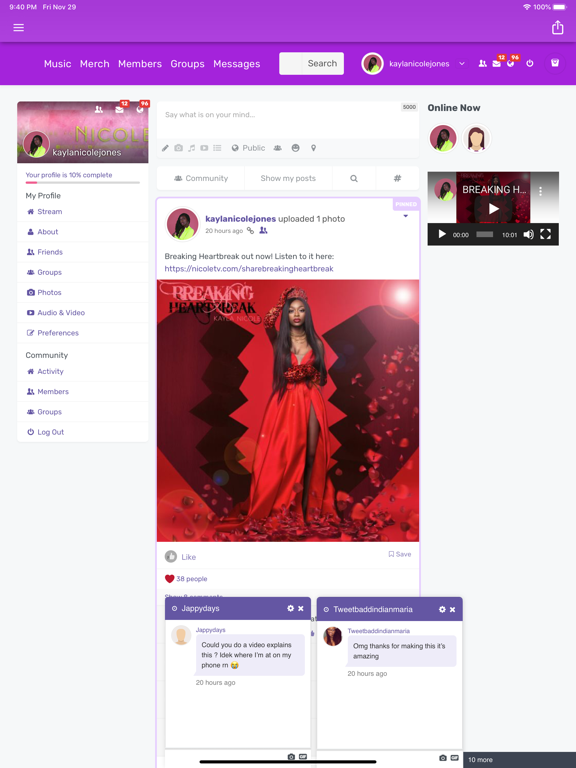 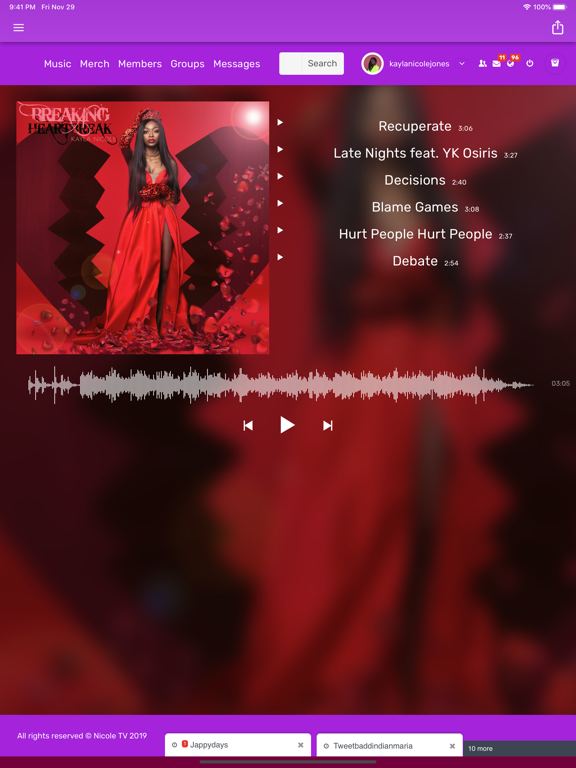 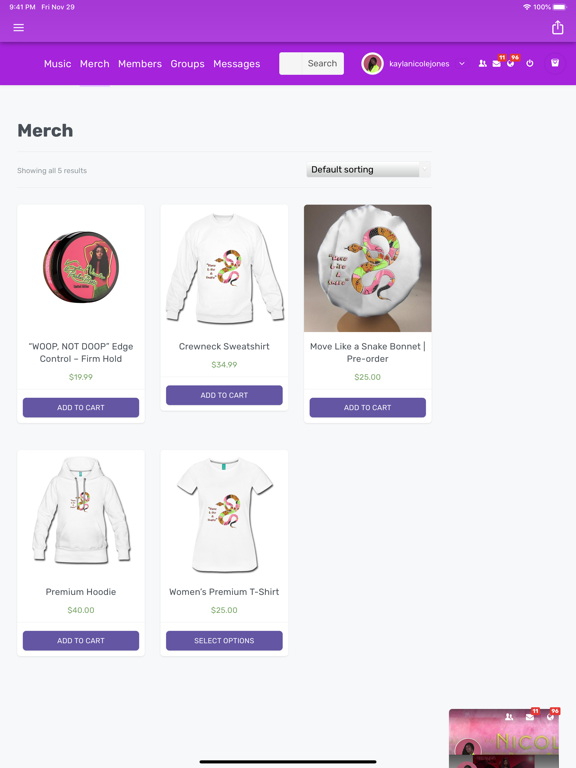 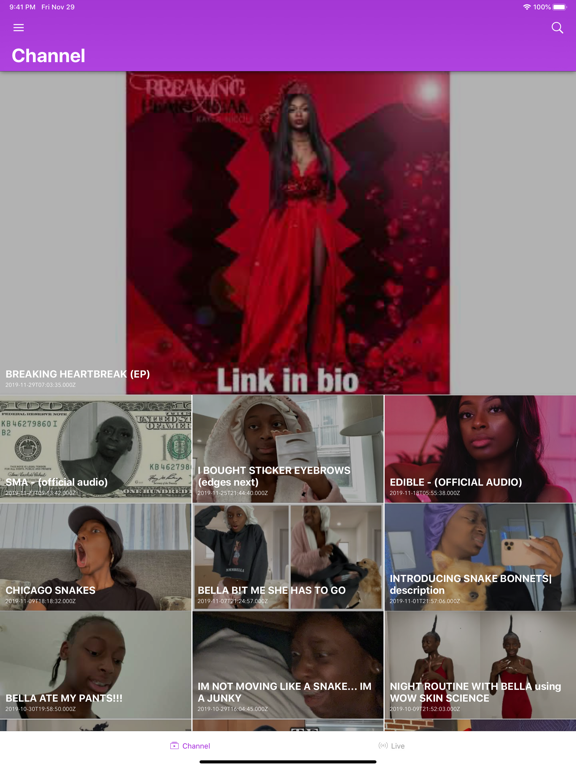 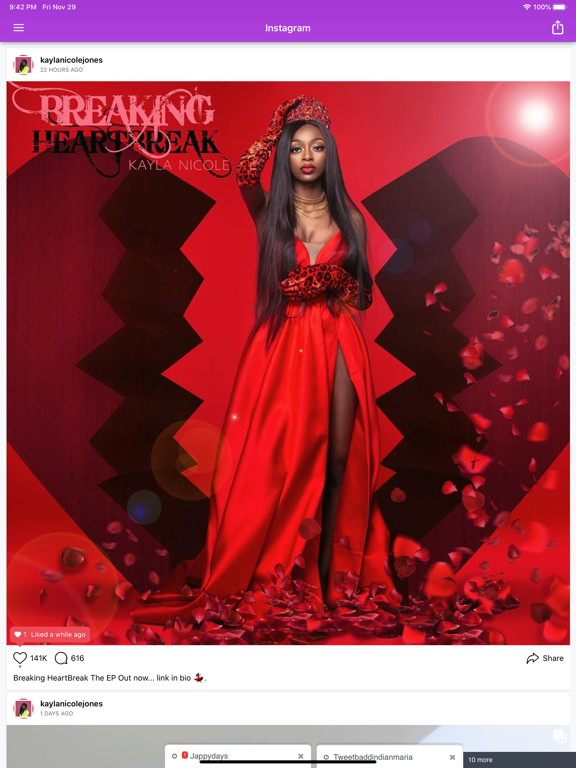 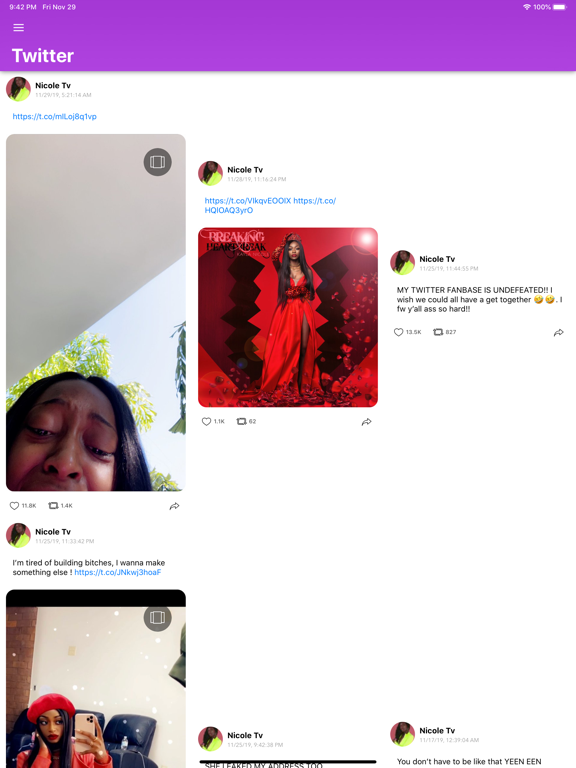 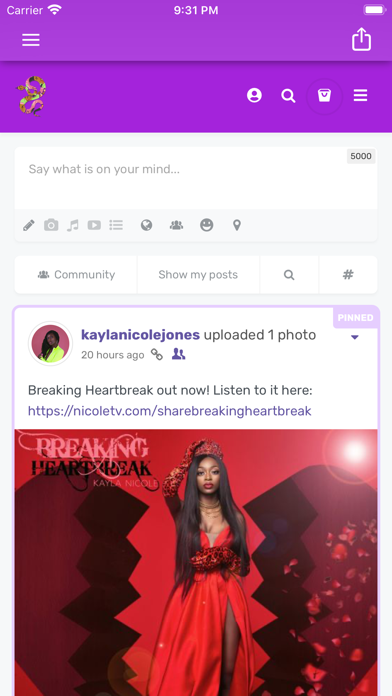 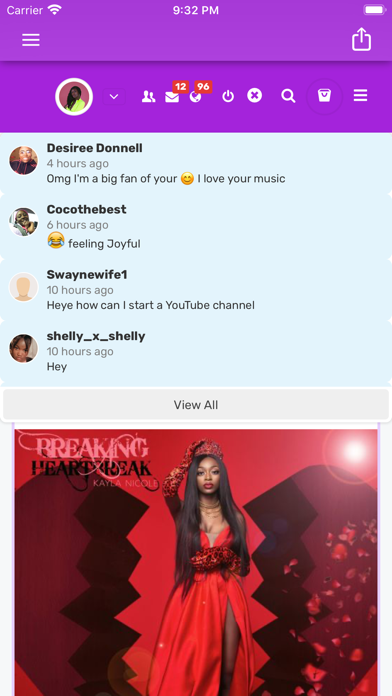 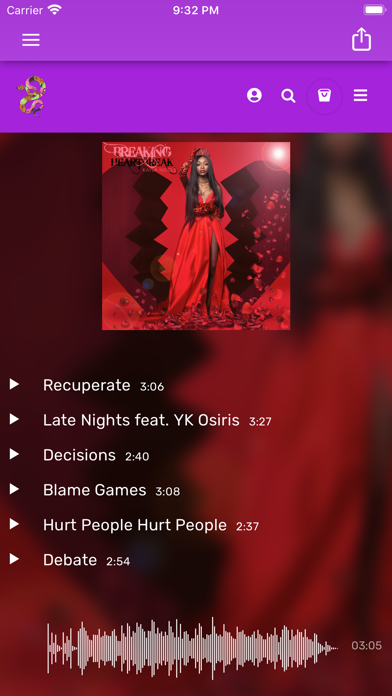 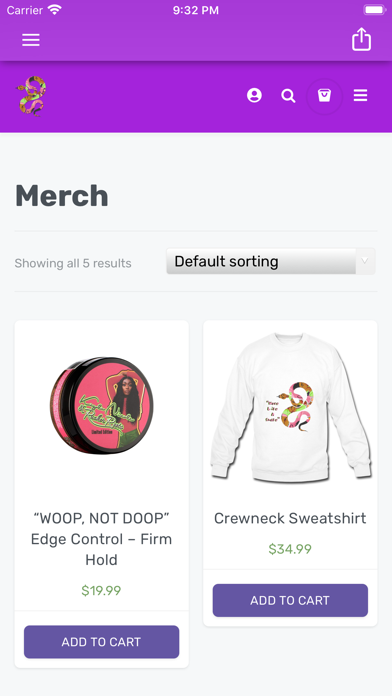 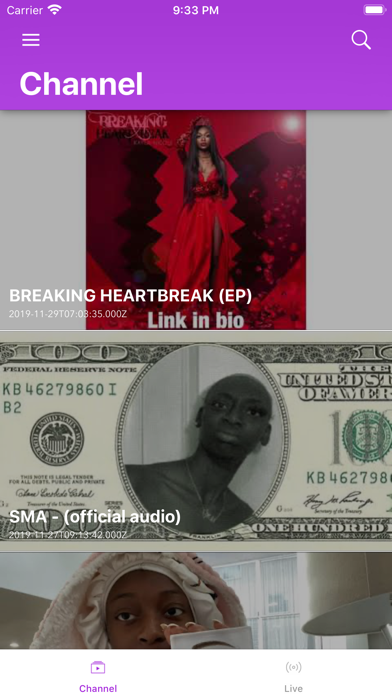 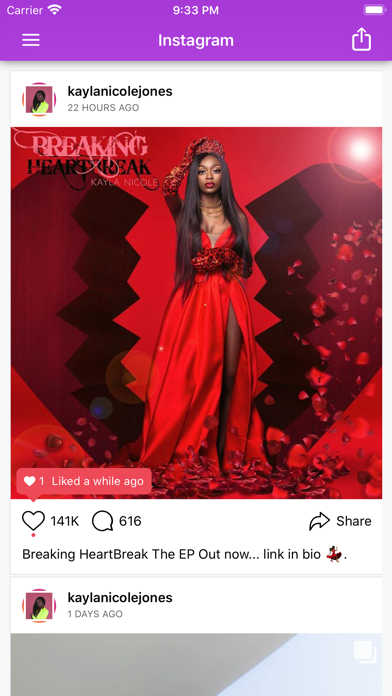 Review: Kayyyylllaaaa !!!! I’m not a YouTube person but Kayla is the one person I respect and I wanna see her blow...

The app is Free and offers no in-app purchases.