PLANT, IRRIGATE, AND GROW BAMBOO… BUT WILL YOU BE ABLE TO SATISFY THE APPETITE OF THE GREEDY IMPERIAL PANDA?
The Japanese emperor has called the very best gardeners in the empire to compete for the complicated task of caring for his sacred panda. Only the gardener with the very best plots of bamboo will be able to satisfy this picky animal!

Plant a bamboo forest around the emperor’s pond. Cultivate and irrigate your plots to grow all the types of bamboo the panda loves.
To beat your rivals, make improvements to your plots: build irrigation channels or add fertilizer to accelerate the growth of your bamboo… and pray that the weather is favorable!

The player who completes the most objectives wins the game. Only one gardener can win the emperor’s favor… So grab a rake!

Characteristics:
- Simple and tactical gameplay adapted from the acclaimed board game, Takenoko, by Antoine Bauza.
- 1 to 4 players
- Play in single-player mode against the computer or your friends and the rest of the world in local or online multi-player!
- Chibis: an extension pack with all new objectives, new plots of land, and most importantly, Miss Panda and her babies. Available for purchase in the game shop!

Need help? Use our Takenoko: the Board Game Walkthrough page or sign up and make your contribution today.

Takenoko: the Board Game is a board game developed by Asmodee Digital, and is available for download on both iOS and Android devices. The app is compatible with iOS 7.0 or later on the following devices: iPhone 8, iPhone 7, iPhone 6, iPad 3, iPad Mini and iPod Touch 5G or newer.

Takenoko: the Board Game App Screenshots 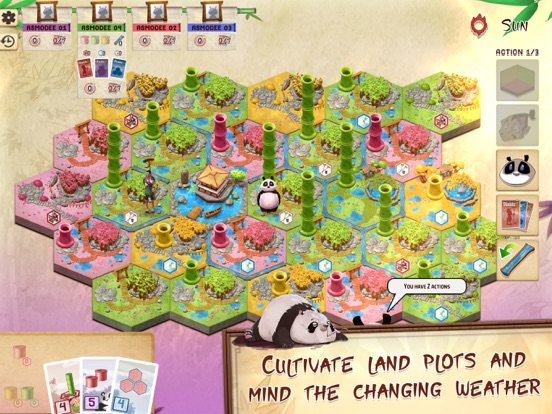 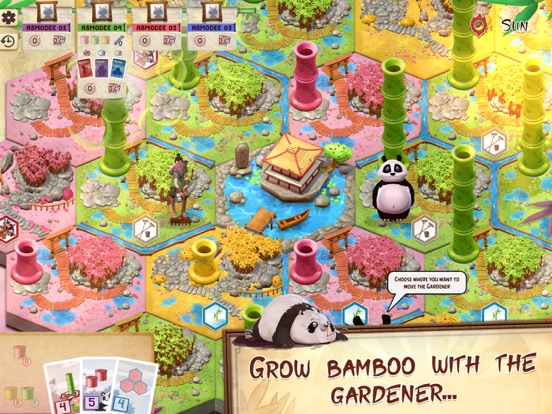 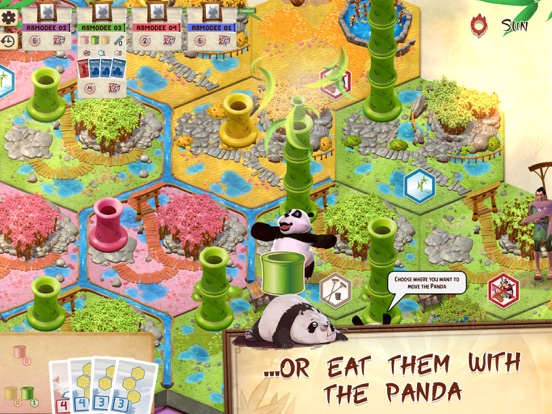 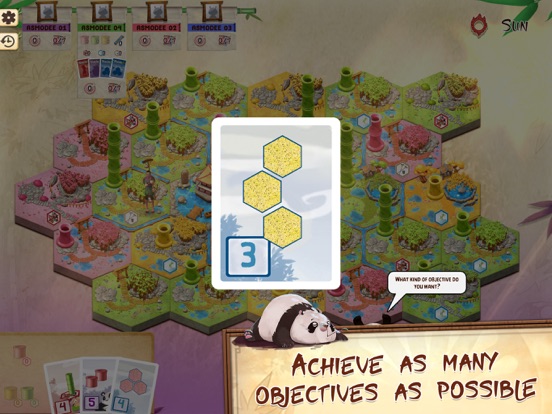 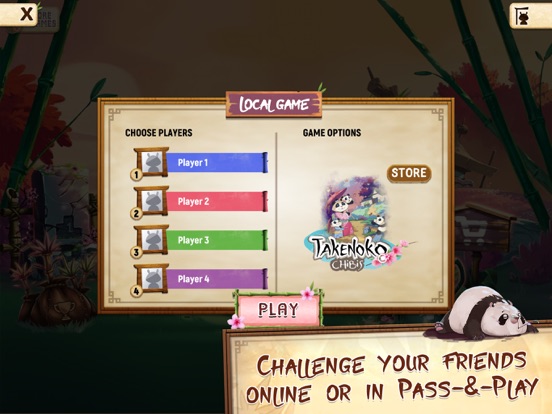 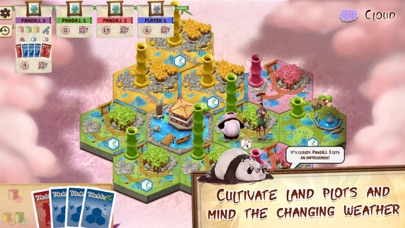 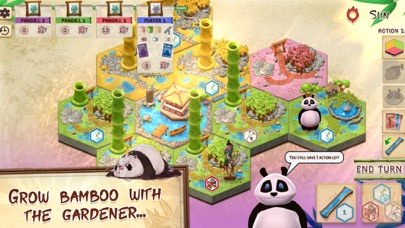 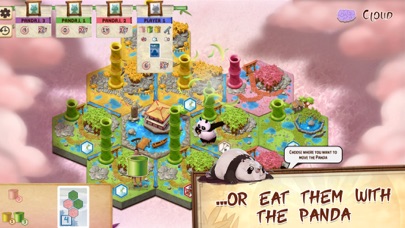 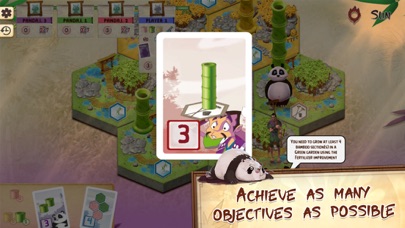 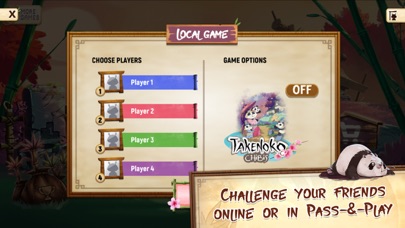 Review: BEAUTIFUL implementation of this game They knocked this out of the park, design-wise. Gorgeous graphics and cute animations. People that are rating based solely on...

Review: Finally! Finally an app for this game! I was so excited to see this. The game runs smoothly for me. I...

Review: Much potential, many glitches My friends and I have been waiting for an app version of this game forever, so we rushed to download...

Review: Beautiful glitchy game It’s such a beautiful game but it chooses when to glitch and when not to. The AI will glitch...

Review: Bad UI Game is almost unplayable with no undo function (that I could find). Way too easy to misplace or move something...

Takenoko: the Board Game Add-Ons