The rules is simple. Just move three or more people into one line. Align humans and attack zombies around!

【story】
At that moment, a huge fireball was fall from sky. And the shadow was appeared. We got lost. . .

When I woke up, the world had already be changed. It was full of zombies. “What happened?” Boy and girl's journey of save the world by defeating zombies from the universe by puzzle begins.

[Game system]
Let's align three or more human puzzle vertically and horizontally. And the humans will attack the zombies around and rescued! The puzzle can be moved quickly. Also aim for the combo! Use items such as pachinko and bombs to speed up beam charges. At the end of the stage area, boss zombie will show.

Need help? Use our ゾンビーズパズル Walkthrough page or sign up and make your contribution today.

It allows you to feel the seasons even more.

ゾンビーズパズル is a free-to-play puzzle game developed by Ginga software, and is available for download on both iOS and Android devices. The app is compatible with iOS 9.0 or later on the following devices: iPhone 11 Pro, X, Xs, SE, iPhone 8, 7, 6, iPad Pro and iPad Mini.

Click the button or scan the QR code below to download the latest version of ゾンビーズパズル on iOS. 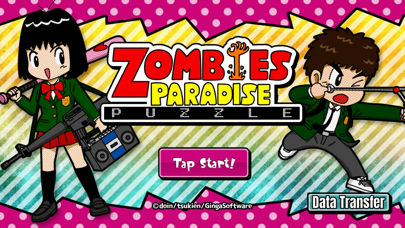 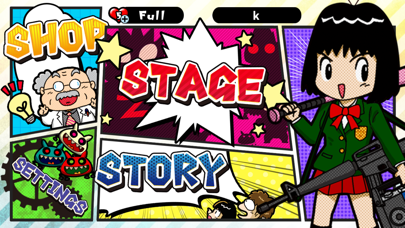 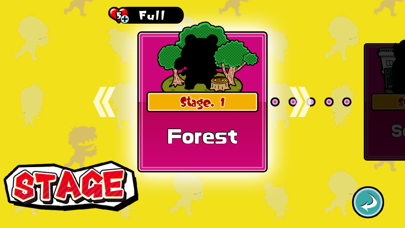 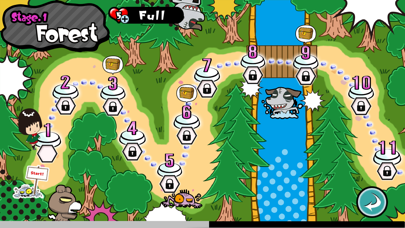