You're a necromancer - a re-animator of the dead. Undead Horde is a necromantic action game with elements from action RPG, strategy and hack'n'slash. Re-animate almost any enemy and build an army of dozens of undead minions. Take command and send your undead war machine against the living and their leader King Paladin Benevictor. Equip your necromancer with endless amounts of loot and lead your army to ultimate victory!
- Explore and conquer a fantasy world filled with creatures from humans to giant scorpions
- Re-animate your slain enemies and make them part of your undead army
- Endless number of new weapons, trinkets and magical items
- Level up and create the necromancer of your nightmares
- Sell and trade your loot with various merchants
- Manage shops with upgrades

Need help? Use our Undead Horde Walkthrough page or sign up and make your contribution today.

Undead Horde is an action game developed by 10tons, and is available for download on both iOS and Android devices. The app is compatible with iOS 12.0 or later on the following devices: iPhone 11 Pro, X, Xs, SE, iPhone 8, 7, 6, iPad Pro and iPad Mini.

Click the button or scan the QR code below to download the latest version of Undead Horde on iOS. 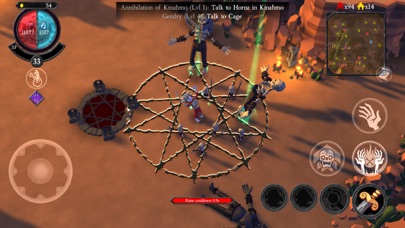 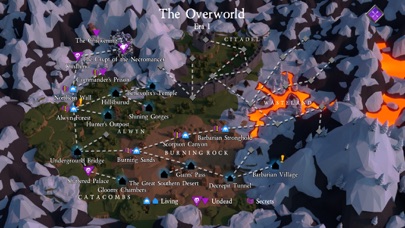 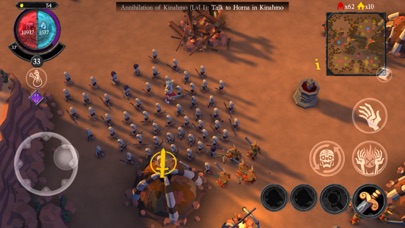 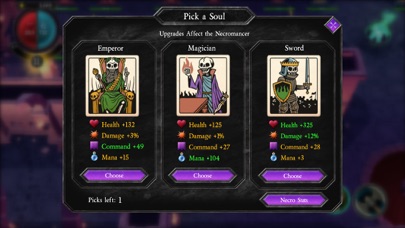 Review: Great game I’ve beaten the game and can’t wait to play through again. I experienced no bugs. My only complaints...

Review: Fun Neat mechanics, nice graphics, not much of a storyline, but good gameplay. I suggest picking it up.