Now issuing earthquake early warning alerts in California!
The MyShake app -- developed by the UC Berkeley Seismology Lab, sponsored by the State of California Office of Emergency Services -- is the first app powered by ShakeAlert® to provide statewide earthquake early warning alerts. The app is one of the delivery modes of the California Earthquake Early Warning System. MyShake is available in both English and Spanish.

MyShake is different to all the other earthquake apps. In addition to providing earthquake alerts, maps and safety tips, your phone helps to detect earthquakes.

MyShake provides earthquake early warnings in California for estimated magnitude 4.5 earthquakes and higher to phones in the light shaking (MMI 3), or higher, areas.

Get earthquake ready and help your community. Have earthquake information at your fingertips and help create a global earthquake detection system.

Quickly understand the impact of an earthquake. See damage and shaking reports submitted by other community members along with information from the US Geological Survey.

Share your experience. Felt an earthquake? Create and experience report and see reports from fellow users and MyShake scientists.

MyShake-UC Berkeley Seismology is an application developed by University of California, Berkeley and released on iOS. The app is compatible with iOS 10.0 or later on the following devices: iPhone 11 Pro, X, Xs, SE, iPhone 8, 7, 6, iPad Pro and iPad Mini. 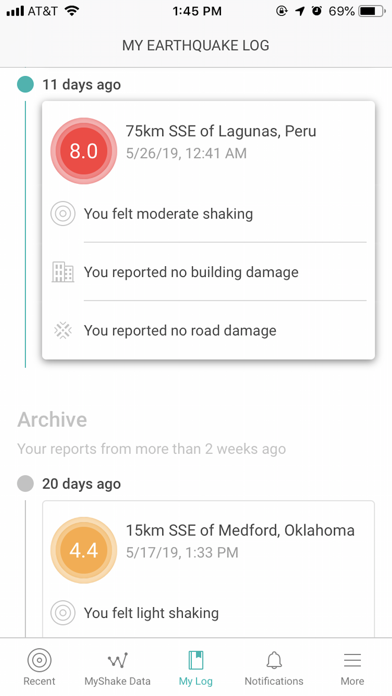 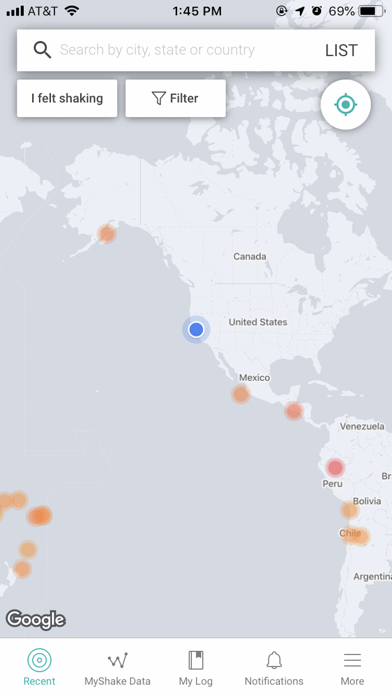 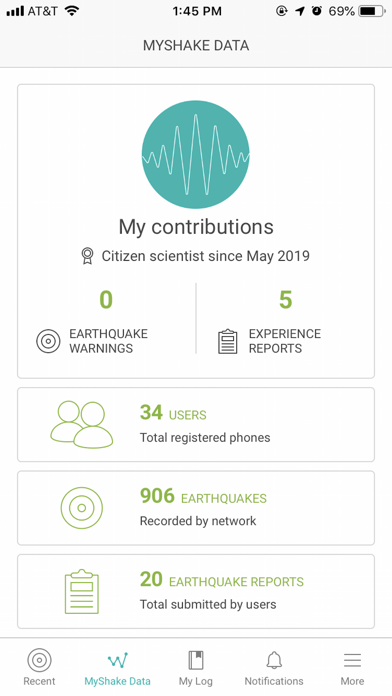 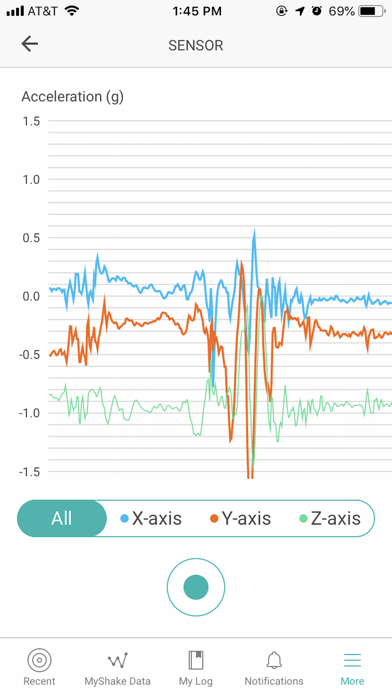 Review: Nice start Great start. A few questions/suggestions: One question: why don’t you have someone program in their home location, so...

Review: 'Important early warning' 'Update: With the latest software update, the battery drain issue has been fixed on my iPhone, which is great. I...

Review: 'Battery use' 'The latest update coincides with reduced battery life on my phone. Before I turned off location and background, it was...

Review: 'Truly Awesome' 'Thanks for your work building this app. It