Ready to build your criminal Empire? Game 'Cartel' is an extraordinary combination of turn-based strategy, RPG and card simulator. Immerse yourself in the world of rampant crime in new Mexico and establish your dominance...
The cartel killed your best friend and now your task is to take revenge by destroying the Mexican group, located in the East of new Mexico, while creating your own cartel, with blackjack and labs. This world will give you a lot of money, so you have to completely embark on all serious, which means: Rob shops, collections, gas stations, villas of criminal authorities, banks, seize laboratories, confront local gangs and gangs, solve problems with the police and the DEA, and much more...

Your task is to seize territory and destroy the main rival-the Mexican cartel. To do this, build and develop bases, installing the best weapons on them, as well as receiving income from the occupied territories. Create squads and hire units, starting with the usual punks and ending with a combat helicopter with rocket launchers. At the same time, each unit is pumped separately and can have its own unique skills.

A separate theme will be-card battle in the style of Real Time, which will make you just sweat, because sitting will not work. In this battle, who managed, the and ate. Battle is accompanied by beautiful effects and natural sounds. Shoot, blow up and set fire to the cartel you hate. They must pay blood for blood...

Need help? Use our Картель Walkthrough page or sign up and make your contribution today.

Картель is a card game developed by Nikita Poslanichenko, and is available for download on both iOS and Android devices. The app is compatible with iOS 10.0 or later on the following devices: iPhone 11 Pro, X, Xs, SE, iPhone 8, 7, 6, iPad Pro and iPad Mini.

Click the button or scan the QR code below to download the latest version of Картель on iOS. 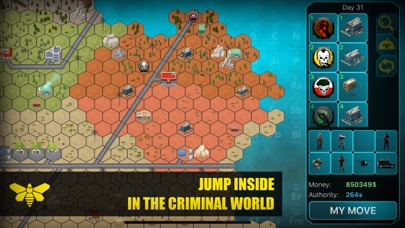 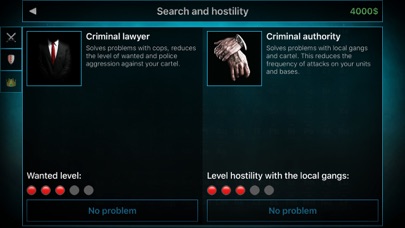 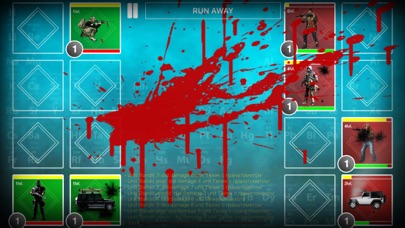 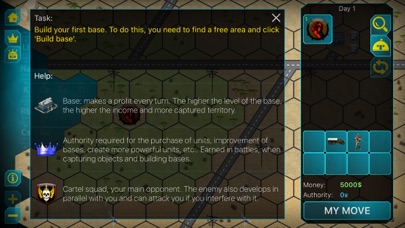