Play as diver or killer shark

Get ready for an ultimate fight between deadly sea predator, the great white shark and ocean diver.Become a monster hunter and hunt down sharks or take the role of an ocean predator and hunt for your prey deep under the sea. The combat between shark and ocean divers is savage and brutal. Players hunt each other down in dual game modes.

DEEP SEA DIVER
There is a constant threat of a terrifying shark attack as you hunt for treasure in the deep ocean. Hunt or be hunted! Survive a deadly shark attack, dodge killer jaws and fight the sea monster also called the top predator, The great white shark.

THE GREAT WHITE
Play as man-eater shark In this ultimate battle between divers and sharks. Tear divers apart as you take on the role of the ocean's top predator, The Great White shark. Hunt down divers before they attack and fill your hunger meter to survive as long as possible in the deep sea.

Enjoy the amazing gameplay and give us your feedback to help improve the game in future releases.

Need help? Use our Deep Sea Predator-Man Vs Shark Walkthrough page or sign up and make your contribution today.

About Deep Sea Predator-Man Vs Shark

Deep Sea Predator-Man Vs Shark is a free-to-play, adventure and action game developed by Shahbaz Haider, and is available for download on both iOS and Android devices. The app is compatible with iOS 9.0 or later on the following devices: iPhone 11 Pro, X, Xs, SE, iPhone 8, 7, 6, iPad Pro and iPad Mini.

Click the button or scan the QR code below to download the latest version of Deep Sea Predator-Man Vs Shark on iOS. 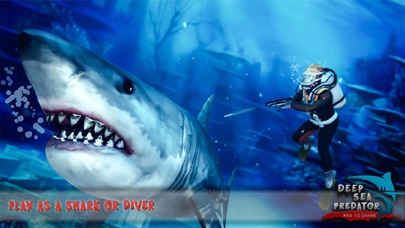 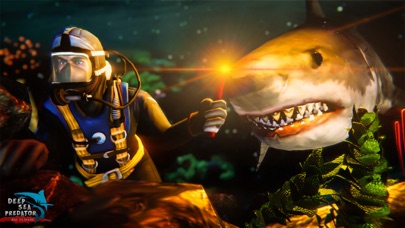 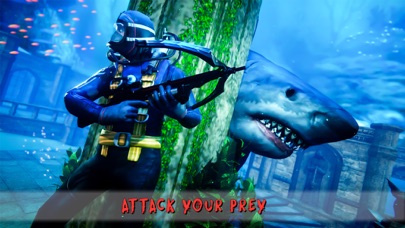 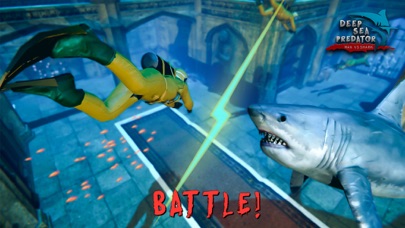