Puzzle Game For Kids and Adult

Eat Bugs is a puzzle game that features a whimsical frog that gobbles up comical bugs of varying point values.
The secret is to find path through each puzzle that will score the most points, and allow you to move on to the next puzzle. This can be very challenging.

The game has 15 levels. Each level contains 3 puzzles and a bonus puzzle. Levels start out easy and get progressively harder.

Or the thinking might go like this: "I don't want to think about it, so I'll just go this way". That's fine.
It works for me (I wrote this game). I can make it though the entire game (15 levels, and 60 puzzles) if I give it some thought. Or I can just play, and enjoy myself. I often don't make it all the way to the end, but it's fun anyway.

As levels progress, more bugs are introduced with higher point values. Special bugs come into play in higher levels, like the "x2" bug which doubles your score, or the "Restore" bug which causes all bugs that have previously been eaten to reappear so they can be eaten again.

Worm holes are introduced in level 14. There are always two. When you go though one, you come out the other. This adds a new level of complexity to the game.

Puzzles are randomly generated, so you will never see the same puzzle twice (at least it's highly unlikely). The computer figures out the maximum possible score for each puzzle and your job is to score at least 90% of that number of points. If you don't, you'll have to try again. And trying again costs a ticket.

Each game starts with 5 tickets. Each game also comes with 10 hints which can be used at any time to tell you which direction is the best from your current position. If you run out of hints, you can use a ticket to buy 10 more.

Need help? Use our Eat Bugs Walkthrough page or sign up and make your contribution today.

Eat Bugs is a puzzle game developed by Scott Slocum, and is available for download on both iOS and Android devices. The app is compatible with iOS 9.0 or later on the following devices: iPhone 11 Pro, X, Xs, SE, iPhone 8, 7, 6, iPad Pro and iPad Mini.

Click the button or scan the QR code below to download the latest version of Eat Bugs on iOS. 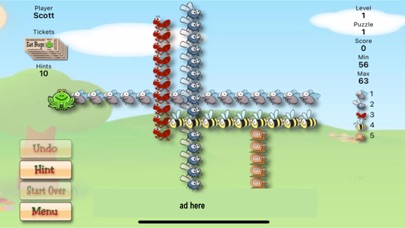 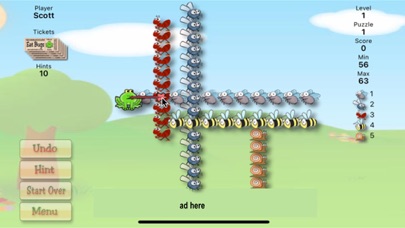 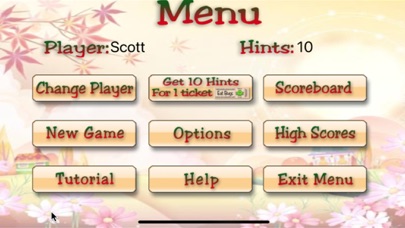 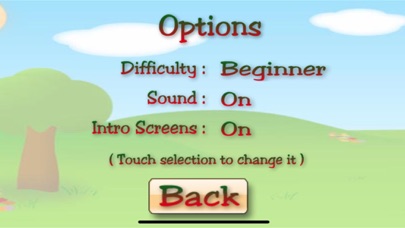