A bizarre game about dodging zebras, conversing with a stranger and a bird while also uncovering the mysteries that surround the strange world of...
ZEBRADODGE!

With simple pick up and play controls, an exciting story filled with dynamic characters and mystery, Zebra Dodge is your new favorite game.


STORY
For as long as he can remember, Ace has been searching for answers regarding his long lost mother. However, he might just end up getting more answers than he asked for.

A coming of age story featuring fastpaced gameplay, branching dialogue created in Yarn, mystery, and lots and lots of zebras!


ARCADE MODE
Tap and Dodge your way through 4 unique stages to collect Paint, Scrap, and top your high score!
(Just watch out for wave 25)


COSTUMES
Unlock 12 exciting costumes including 4 costumes for Slow Magic inspired by his albums:
-Triangle
-How To Run Away
-Float
and his upcoming album:
-Dreams


The Most Zebras to be Featured In A Videogame Ever.
...probably...


TAKE A BREAK
from all the dodging to spend some quality time with the locals. Chat about whatever with the Mechanic, and gain insights on the mysterious world of Zebra Dodge.

Need help? Use our Zebra Dodge Walkthrough page or sign up and make your contribution today.

Zebra Dodge is an adventure game developed by Jeffrey Newton-Evans, and is available for download on both iOS and Android devices. The app is compatible with iOS 9.0 or later on the following devices: iPhone 11 Pro, X, Xs, SE, iPhone 8, 7, 6, iPad Pro and iPad Mini. 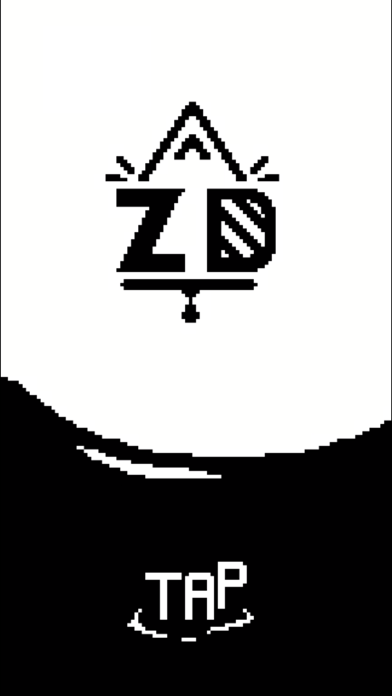 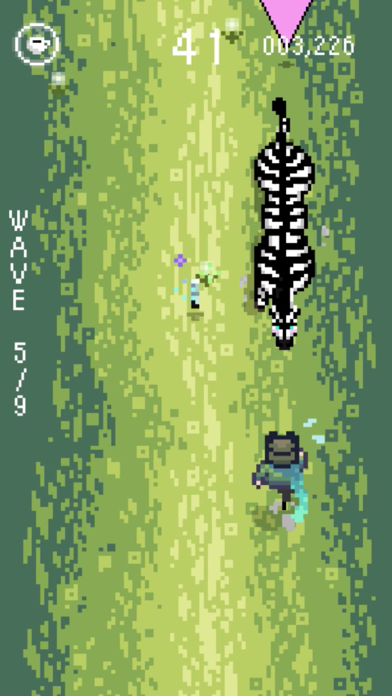 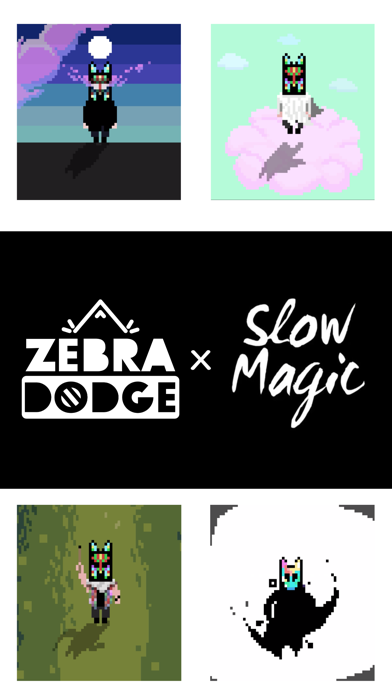 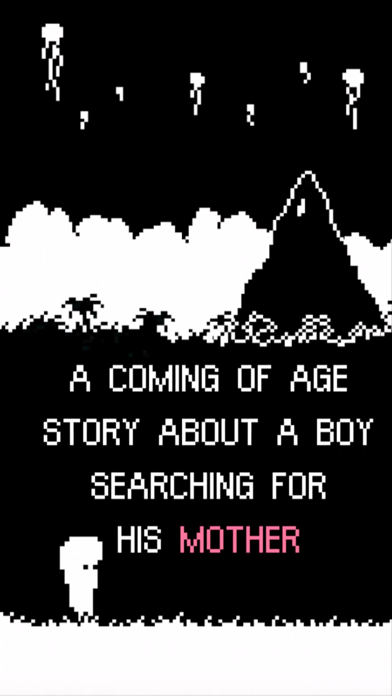 Review: 'Erased my progress, but love Slow Magic...' 'Erased all my saved data after a couple hours of play, if that. The game itself is awesome and love...