Scientists at the Institute for atomic weapons research were experimenting with new sources of nuclear energy and came up with these highly radioactive marbles that can set off a powerful chain reaction when they reach the end of a firing tube. However, further research has shown that the weapon design isn’t feasible because the marbles detonate prematurely and can blow up the entire building, along with several square miles of the area around it. They are extremely unstable, and the various colors denote different radioactive metal alloys. When you put three of the same kind together, they decompose immediately. Exploit this weakness to destroy the entire chain of radioactive marbles before it reaches the firing point in the tube, or else things will end with an extremely large BOOM tonight.
● The goal of this game is to match 3 similar colored marbles and blow up the entire chain before it reaches the end of the pipe. There are 3 different colors- Blue, Purple, and Green. You are the head scientist and have been provided with a specially designed cannon which is extremely precise and can shoot new marbles into the chain to nullify the reactivity before they reach the firing point. There are several such systems active within the building, each more complex than the previous one. After beating one configuration, you shall be assigned to your next station in the form of a new level. Recently a special antimatter explosive was discovered which is crucial to defeating this threat from the nuclear marbles. The antimatter marble is black colored and will simply destroy any marbles in its immediate vicinity, irrespective of their color. It is available in extremely low numbers, unfortunately, since antimatter is so hard to create. So, make sure you don’t miss when shooting the black marble! The fate of this entire building and that of the people living nearby now rests in your hands.

● You can either shoot directly at the marble chain or point your cannon at the border of the screen to bounce the marble off the edge of your display. Check the projected trajectory which is denoted by dotted lines to guess where the marble will end up.

● Each level is more complex than the previous one, with more twists and turns in the firing tube. This gives you more time to end the marble chain before it reaches the exit. But the marble chain also becomes longer, so your job keeps getting more difficult as the levels increase.

Support
having problems? any suggestions? feel free to email us! [email protected]

Need help? Use our Crazy Scientist Walkthrough page or sign up and make your contribution today.

Crazy Scientist - Marbles is an application developed by PLAYSIVE TECHNOLOGIES LTD and released on iOS. The app is compatible with iOS 9.0 or later on the following devices: iPhone 11 Pro, X, Xs, SE, iPhone 8, 7, 6, iPad Pro and iPad Mini.

Click the button or scan the QR code below to download the latest version of Crazy Scientist on iOS. 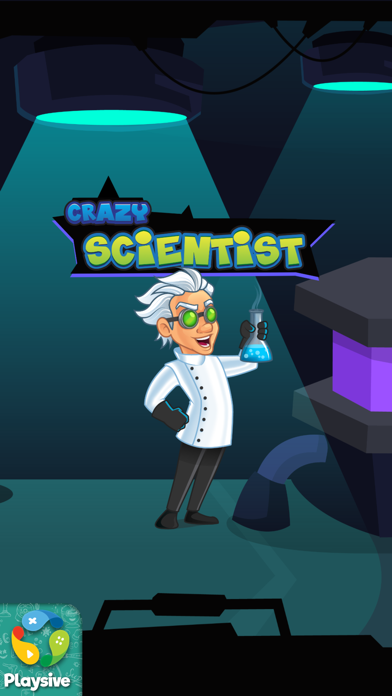 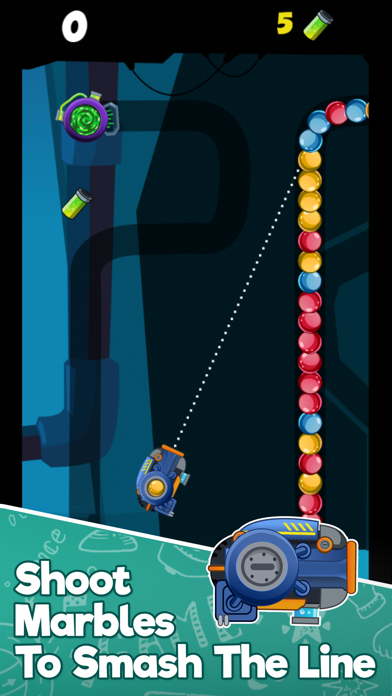 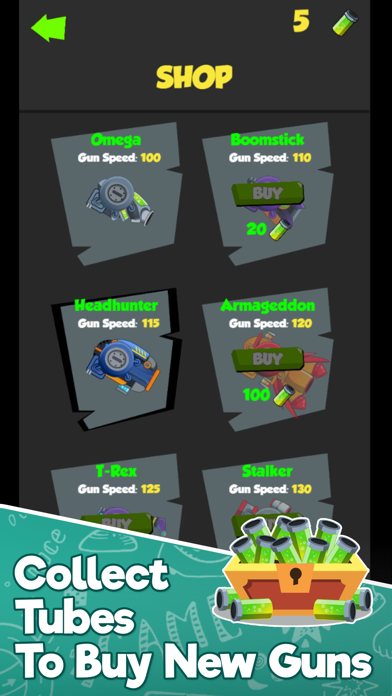 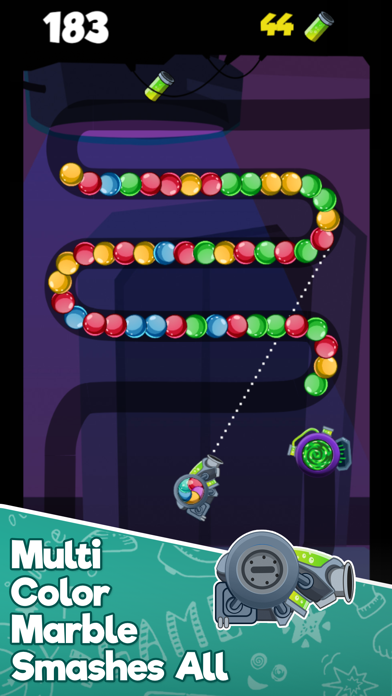