The Demons are angry and are attacking the World! You are the last hope for the Good to resist to the Evil forces!Destroy the Evil Orbs and save how many Souls as possible!

Use your reflexes, logic and ability skills to survive as long as possible in this frenetic and original puzzle game!

Use Magic Spells & Weapons to combat the Demons and remember: if you'll start playing “Angry Demons Quest” you’ll not be able to stop...

Some features:
* three original sets of tiles;
* three different difficulty levels. And a "Hell mode" option...
* gameplay that rewards strategy as well as speed;
* six different special weapons. The difficulty level tunes the frequency of generation for weapons;
* expressly and exclusively designed for iPhone with use of the finger touch features to control the game;
* playable for everybody and anybody! It's fun for all ages!
* the game supports background iPod music. Enjoy your own favourite Heavy Metal/Hard Rock soundtrack while playing the game!


Thanks for using our products. Feedback is always welcome to: [email protected]
App Store reviews are greatly appreciated, thank you.

Need help? Use our Angry Demons Quest Walkthrough page or sign up and make your contribution today.

- Removed support for legacy systems prior to iOS 10; - Other minor changes/fixes; - Other Bug fixes.

Angry Demons Quest is a puzzle game developed by Alessandro Benedettini, and is available for download on both iOS and Android devices. The app is compatible with iOS 10.0 or later on the following devices: iPhone 11 Pro, X, Xs, SE, iPhone 8, 7, 6, iPad Pro and iPad Mini. 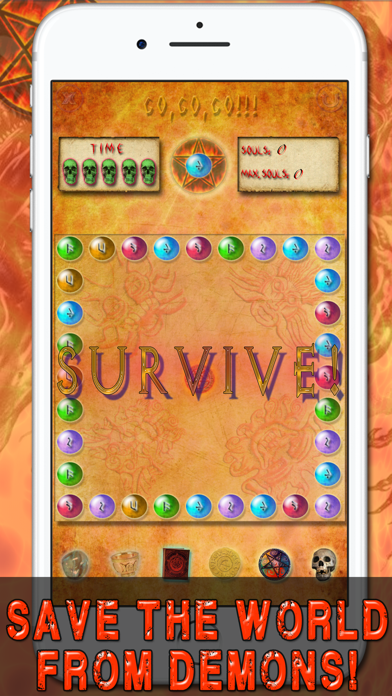 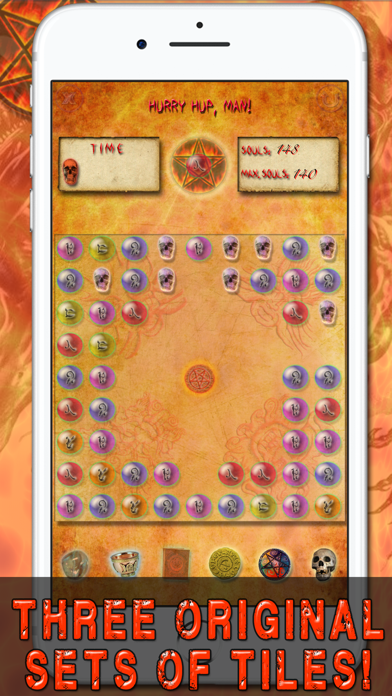 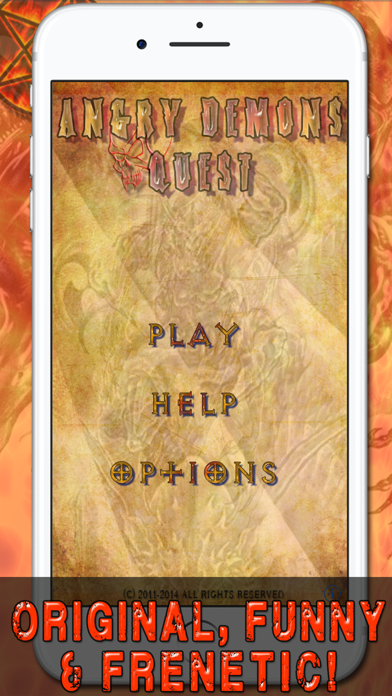 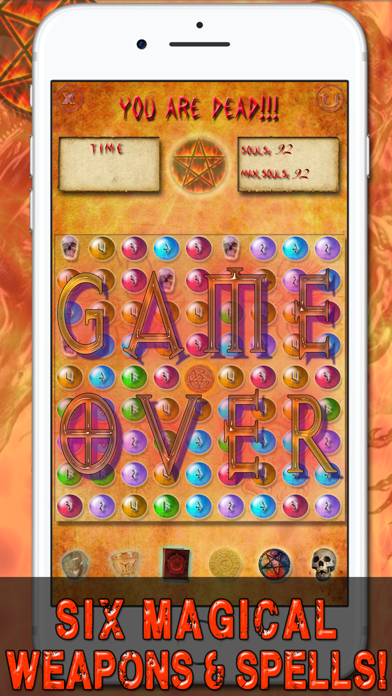