Control sweet and little version of jurassic dinosaur like tyrannosaurus rex or triceratops. Dinosaur.io have classic battle royale gameplay but in dino world. Just eat smaller than you, and run from bigger than you. Sound simple right?
Features of Dinosaur.io:
battle royale and io gameplay
in dino world
funny characters
jurassic survival

Jurassic survival arena.
Our dinosaurs escape from the park and now demolish the city. You and others players try to survive as long as can. How big you can be? Eat everything if you are big enough.

We prepare the most famous dinosaurs like (T-rex) tyrannosaurus rex, triceratops and others to play in dino park.

Need help? Use our Dinosaur.io Jurassic Walkthrough page or sign up and make your contribution today.

Update prepared for iOS 14.6 Big update is here ! We are pleased to present you the new version of the application, which includes bug fixes and improvements. Thank you for your comments. We are working on making the application even better and meet your expectations. In this update we have added: - Daily Quests - Interactive minimap - In-game Level bar - Special effects every higher level - Full sound volume control Previously added: - 3 new cities : Sci-Fi, Town, Pirate - Leaderboards and achievements - Circle under characters - Opponents markers on map - Better animation and movement Updates ensure the safety and correct operation of the game.

Dinosaur.io Jurassic is a free-to-play action game developed by Lukasz Pawlowicz, and is available for download on both iOS and Android devices. The app is compatible with iOS 11.0 or later on the following devices: iPhone 11 Pro, X, Xs, SE, iPhone 8, 7, 6, iPad Pro and iPad Mini. 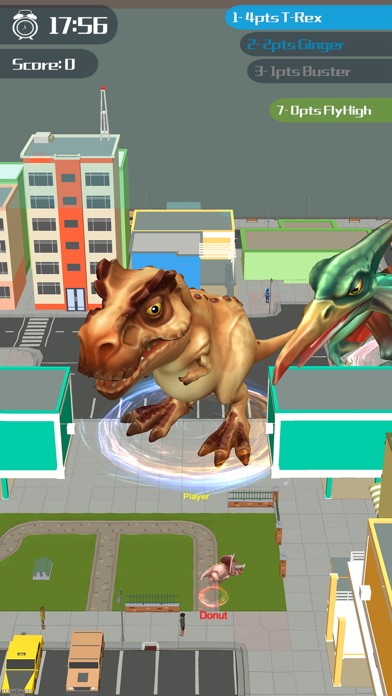 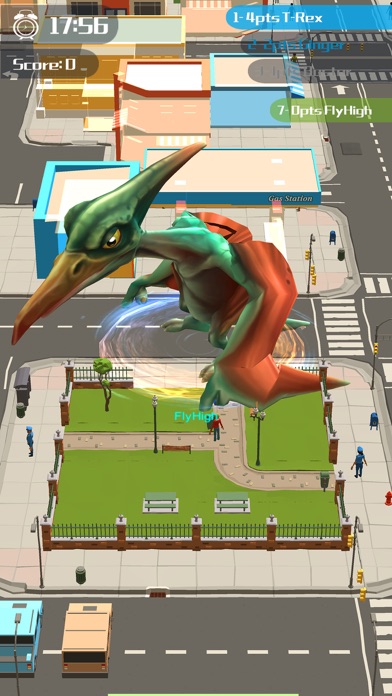 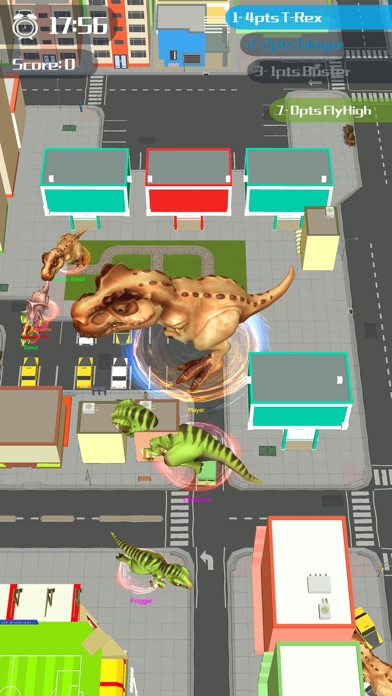 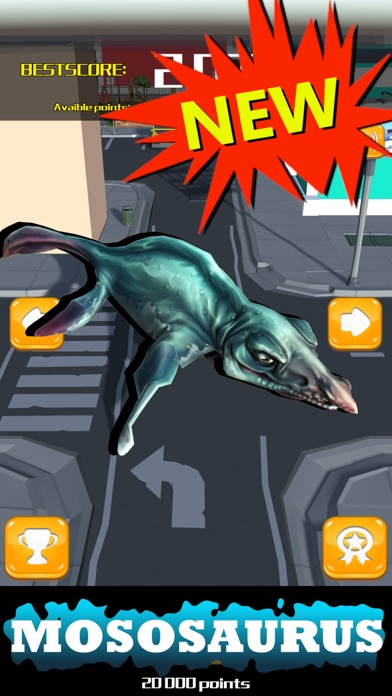 Review: Fix it I stopped playing your game as I got bored but then wanted to play it again. But when I did...

Review: Great game!! I love this game but can you plz add a zoom in option and maybe like online mode too other...