How does it work?

Telling Lies sits you in front of an anonymous laptop loaded with a stolen NSA database full of footage. The footage covers two years in the intimate lives of four people whose stories are linked by a shocking incident. Explore the database by typing search terms, watch the clips where those words are spoken and piece together your story.

Unlike anything you've played before, Telling Lies is an intimate and intense experience. A game where you decide the truth.

Need help? Use our Telling Lies Walkthrough page or sign up and make your contribution today.

Thank you for playing Telling Lies! This version includes key bug fixes, including enhanced input for Chinese, Japanese and Korean.

Telling Lies is a word game developed by Annapurna Interactive, and is available for download on both iOS and Android devices. The app is compatible with iOS 12.2 or later on the following devices: iPhone 11 Pro, X, Xs, SE, iPhone 8, 7, 6, iPad Pro and iPad Mini.

Click the button or scan the QR code below to download the latest version of Telling Lies on iOS. 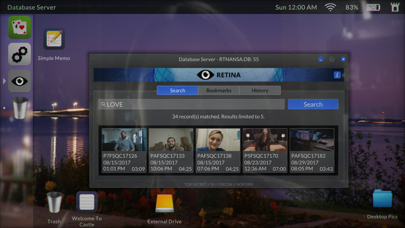 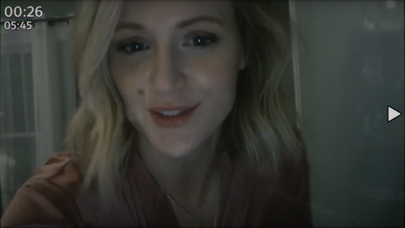 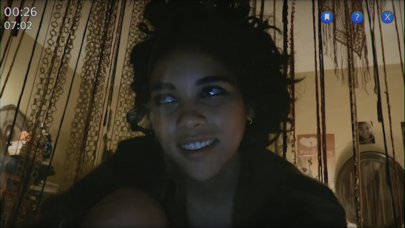 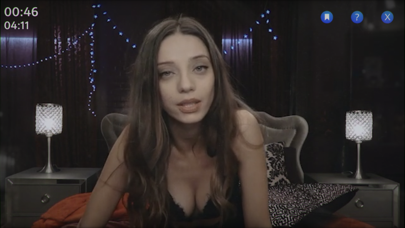 Review: Engrossing This game really sucked me in. It’s been a long time since I stayed up too late playing a...

Review: Short game! Big fan of Her and the storytelling platform. Not sure if others experienced the same, but got to the end...

Review: Just started But gave it 5 stars right away based off the originality. It seems pretty intuitive so far, but Is a game...