Need help? Use our Diving Club Walkthrough page or sign up and make your contribution today.

Diving Club is an application developed by Alexandre Minard and released on iOS. The app is compatible with iOS 11.0 or later on the following devices: iPhone 11 Pro, X, Xs, SE, iPhone 8, 7, 6, iPad Pro and iPad Mini.

Click the button or scan the QR code below to download the latest version of Diving Club on iOS. 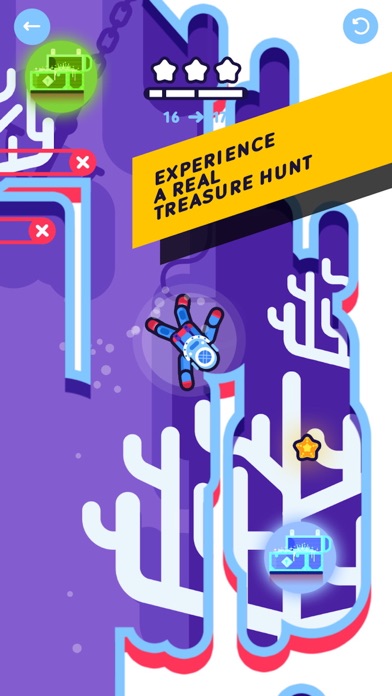 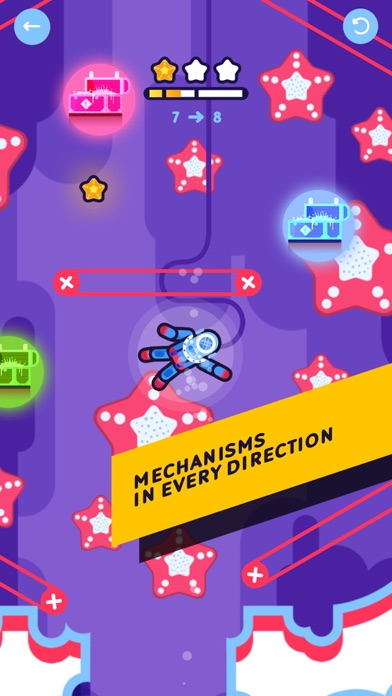 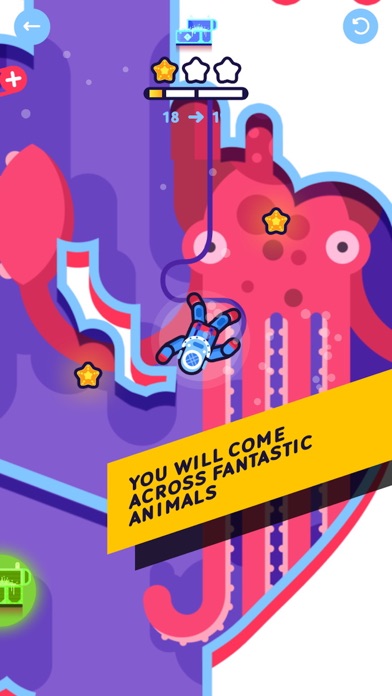 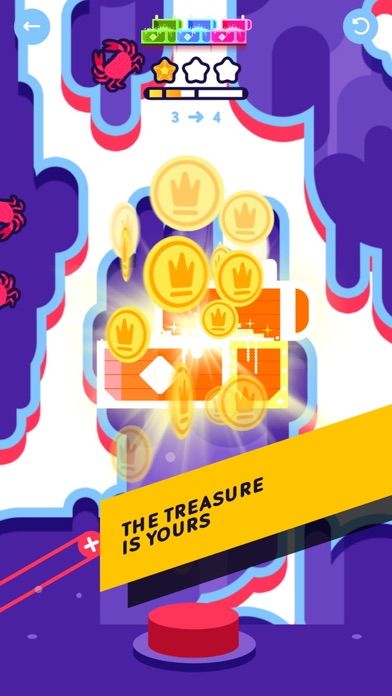