Presented by Cracking The Cryptic, YouTube's most popular Sudoku channel, here is the brand new "Sandwich Sudoku" game that has become an internet sensation!

In Sandwich Sudoku, the puzzle is presented with extra numbers outside the grid next to each row and column. These numbers indicate the SUM of cells sandwiched between the 1 and the 9 in that row/column. The logic required to solve the puzzles will appeal to anyone who enjoys normal Sudoku and a bit of basic maths. Each puzzle here has been lovingly hand-crafted by Mark Goodliffe and Simon Anthony, the hosts of Cracking The Cryptic. They've even included their own hints on each puzzle to help if you get stuck. Mark and Simon have both represented the UK many times in the World Sudoku Championship.

“I love it!”
Alex Bellos, author of Alex's Adventures in Numberland

Features:
100 hand-crafted levels
Many themes to choose from
Hints written by Mark and Simon!

Need help? Use our Sandwich Sudoku Walkthrough page or sign up and make your contribution today.

Sandwich Sudoku is a puzzle game developed by Nick Carney, and is available for download on both iOS and Android devices. The app is compatible with iOS 10.0 or later on the following devices: iPhone 11 Pro, X, Xs, SE, iPhone 8, 7, 6, iPad Pro and iPad Mini.

Click the button or scan the QR code below to download the latest version of Sandwich Sudoku on iOS. 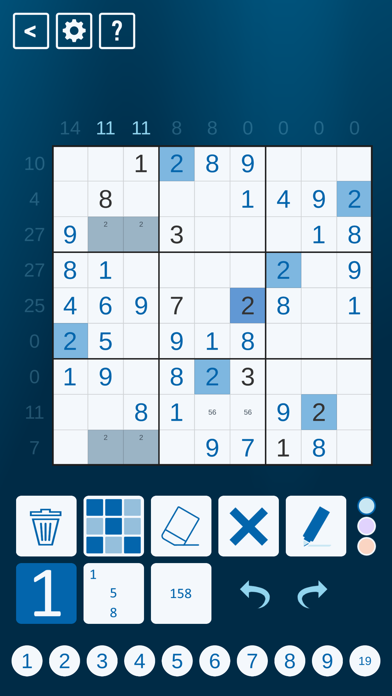 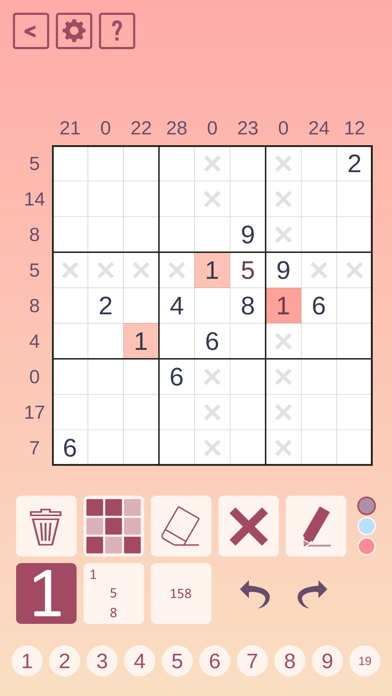 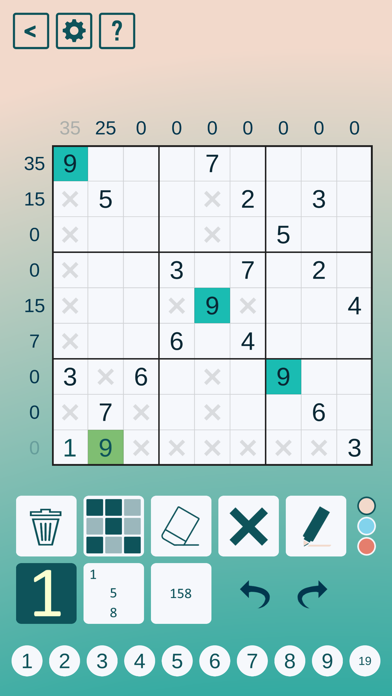 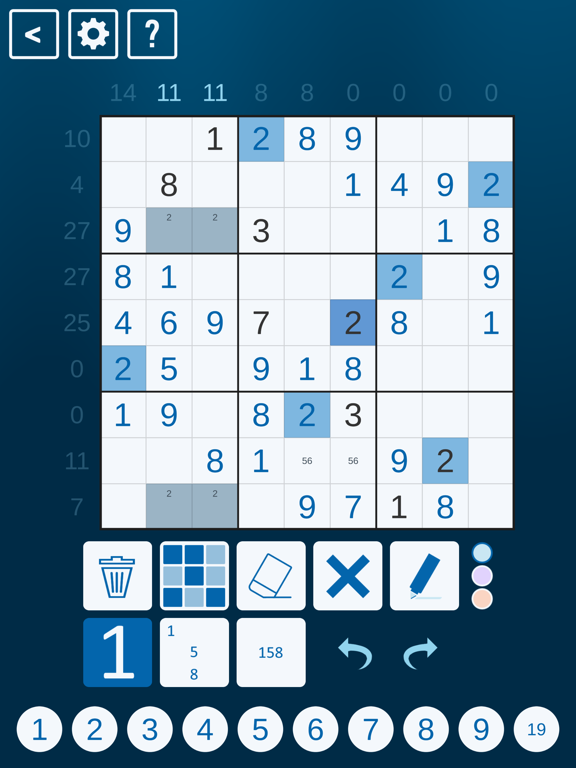 Review: Great App Even with out handcrafted and absolutely brilliant puzzles, the user interface of the app already makes it the best sudoku...