VikingHunters is legendary adventure game. With the ancient music, you need to fight against the sea monsters and create your own greatness. You are the hero of the nation!
Gameplay: Players need to control the ship, swing around in the rough seas, launch weapons to attack the sea monster's eyes, and avoid the waves and sea fish attacks until the sea monster's life is lower to zero, in order to win the battle!

The Vikings have not only the courage to face danger, but also the excellent ability to fight against the enemy in the wind and waves! With courage and wisdom, you must be qualified to be the leader of the Viking fleet and create your own glory in the waves!

Need help? Use our VikingHunters Walkthrough page or sign up and make your contribution today.

VikingHunters - Adventure Tour is a free-to-play adventure game developed by AppicPlay, and is available for download on both iOS and Android devices. The app is compatible with iOS 9.0 or later on the following devices: iPhone 11 Pro, X, Xs, SE, iPhone 8, 7, 6, iPad Pro and iPad Mini. 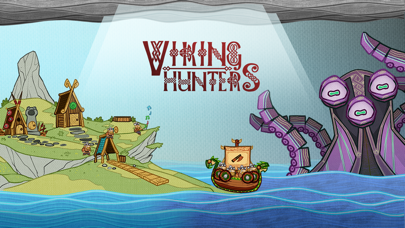 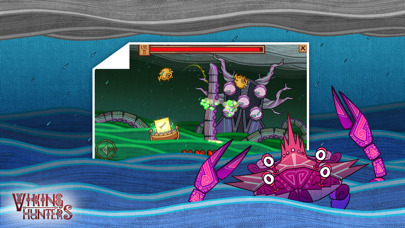 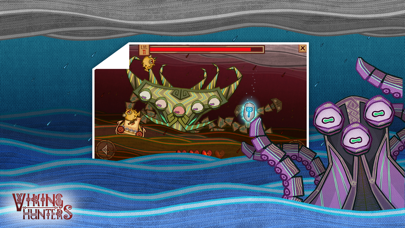 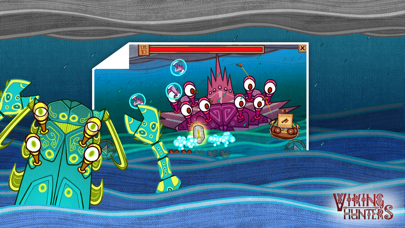 Review: 'You have to download' 'It’s very fun very normal game but in the beginning it doesn’t tell you what to do'

Review: 'Good but,' 'A bug I encountered is that this new update made my device quit after 5 stages of hunting and also quit...

Review: So many ads A fun game with a simple but enjoyable concept, that is absolutely plagued with automatically triggered ads.

Review: It is a good game The concept and gameplay is really good and fun but there is one thing that’s bothering me and it...