Look! Up in the sky! It's a Chess! It's a Rogue! No! It's Chogue! Faster than a Blitz Chess player who just drank a Potion of Haste! More powerful than a Sicilian Dragon! Able to leap tall buildings in a single bound! It's the Chogue that refreshes!
* * *

Chogue is a hybrid game created out of two masterpieces, chess and Rogue, by Jonathan Lessard and Pippin Barr. Throughout its design and development we followed the (fairly) strict rule of making decisions that meant Chogue corresponded either to chess or to Rogue in each of its elements, from its spatial layout (Rogue) to its movement style (chess) to its combat system (chess) to its overall gameplay structure (Rogue). The result is a game that is as least as good as Rogue and chess put together. If not better than that.

Need help? Use our Chogue Walkthrough page or sign up and make your contribution today.

Chogue is a free-to-play, strategy and board game developed by Pippin Barr, and is available for download on both iOS and Android devices. The app is compatible with iOS 9.0 or later on the following devices: iPhone 11 Pro, X, Xs, SE, iPhone 8, 7, 6, iPad Pro and iPad Mini. 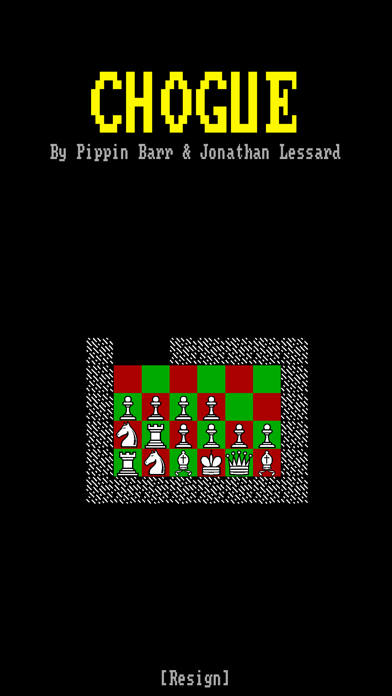 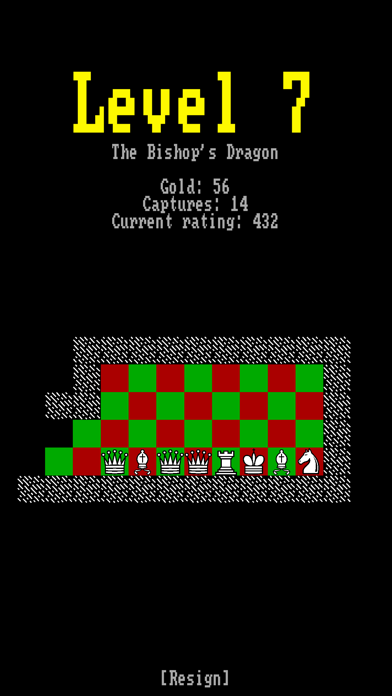 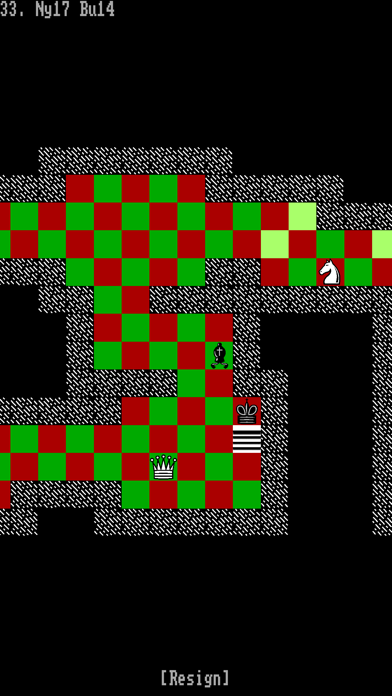 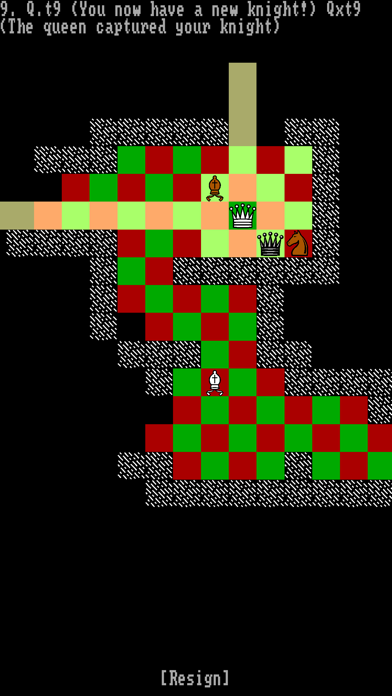