War Whiz Tactics is not just another game with pretty screenshots and no depth. This game offers real tactics for real gamers. The mechanics have no learning curve, you can pick up this game and start playing right away, but the gameplay is deeply challenging.
● Easy to get into, hard to master
● Realistic tactical Urban Warfare scenarios
● Bite sized missions for quick gameplay sessions
● All game units based on real world weapon systems
● 55 missions across 4 worlds, offers weeks of gameplay
● Watch your attacks from above or up close with Battle Cam

Need help? Use our War Whiz Tactics Walkthrough page or sign up and make your contribution today.

War Whiz Tactics is a strategy game developed by Timon Haringa, and is available for download on both iOS and Android devices. The app is compatible with iOS 9.2 or later on the following devices: iPhone 11 Pro, X, Xs, SE, iPhone 8, 7, 6, iPad Pro and iPad Mini. 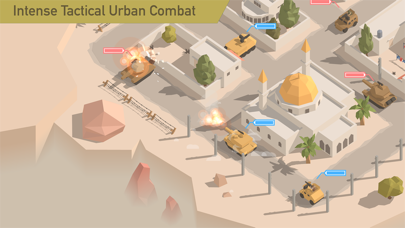 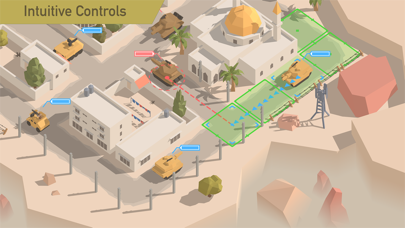 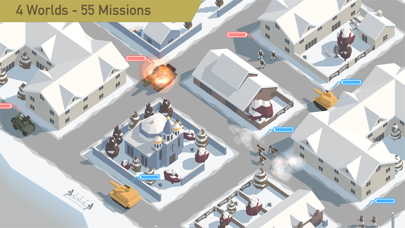 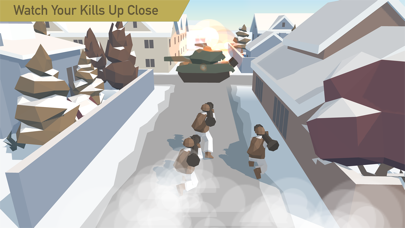 Review: 'As Advertised, But Can Be Soooo Much More' 'Gameplay: Fun, well balanced, and engaging, with the zoom cam during combat and movement being a really nice touch in...