Hanoi Tower (also called the Tower of Brahma or Lucas' Tower) is a classic and mathematical game.
The objective of the puzzle is to move the entire stack to another rod, obeying the following simple rules:
- Only one disk can be moved at a time.
- Each move consists of taking the upper disk from one of the stacks and placing it on top of another stack or on an empty rod.
- No larger disk may be placed on top of a smaller disk.

Challenge and see which level you can go.

The subscriptions auto-renews at the end of the term, unless cancelled 24 hours in advance. Payment will be charged to iTunes Account at confirmation of purchase. Subscription automatically renews unless auto-renew is turned off at least 24-hours before the end of the current period. Account will be charged for renewal within 24-hours prior to the end of the current period, and identify the cost of the renewal.Subscriptions may be managed by you and auto-renewal may be turned off by going to your Account Settings after purchase. Any unused portion of a free trial period, if offered, will be forfeited when you purchases a subscription to that publication, where applicable.

Need help? Use our Hanoi Tower Touch Walkthrough page or sign up and make your contribution today.

Hanoi Tower Touch is an application developed by Jing deng Liang and released on iOS. The app is compatible with iOS 9.0 or later on the following devices: iPhone 11 Pro, X, Xs, SE, iPhone 8, 7, 6, iPad Pro and iPad Mini. 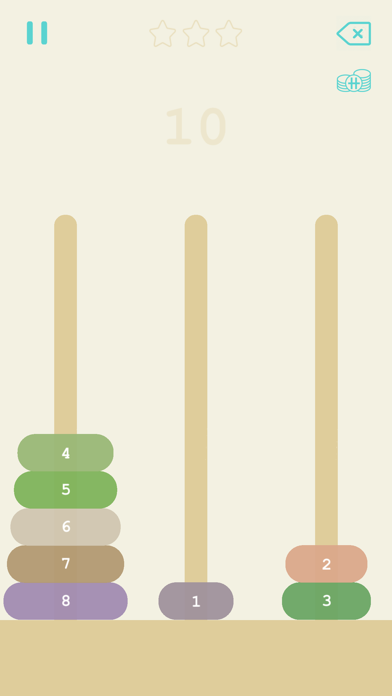 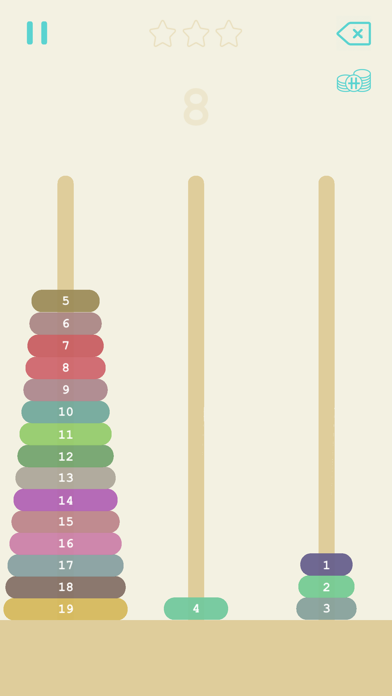 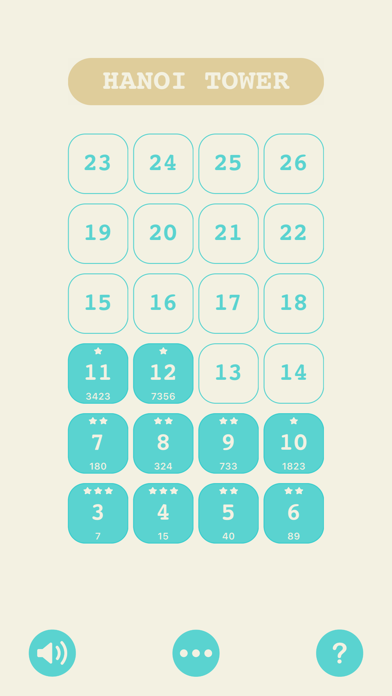 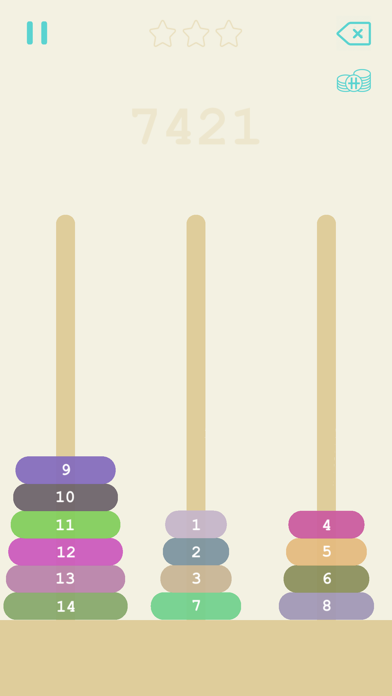 Review: Cool I find it hilarious there’s a level 26 considering the minimum number of moves to finish it is 2^26-1 which...

Review: Pretty much what you should expect from a free app Good tower interface. Once you get to the longer towers, stop trying to win 3 stars for a perfect run, ads...

Review: Real users reviews!Boost all keywords into top3!Ab More than 8 years working in app marketing field, we have all you need to make your app popular. High quality...

Review: Faster animations please Very fun to spend time doing the harder levels. I’m currently trying 17. I would love if they added even...

Review: Fun Suggestion: maybe put a timer and also track time spent on a given run. Love the game, however it is...