Launch a Rocket to the Moon!

"Faily Rocketman is the latest game in the hit Faily series from the developers of No 1 smash hit Faily Brakes.
It’s the 50th anniversary of the moon landing and Phil Faily has decided to leave his mark on human space travel.

Undeterred by his complete lack of skills or qualifications, Phil is building Space Rockets in his back yard and testing them himself.

Houston, we have a problem!

In this physics based endless runner you need to maneuver the rocket as it climbs higher and higher in altitude, breaking through a debris field of crazy birds, storm clouds, planes, helicopters, hang gliders and hot air balloons.

Eventually blasting into space, the rocket will need to avoid space debris, satellites, asteroids and meteors and even UFO’s!

Need help? Use our Faily Rocketman Walkthrough page or sign up and make your contribution today.

Faily Rocketman is a free-to-play action game developed by Spunge Games Pty, and is available for download on both iOS and Android devices. The app is compatible with iOS 10.0 or later on the following devices: iPhone 11 Pro, X, Xs, SE, iPhone 8, 7, 6, iPad Pro and iPad Mini. 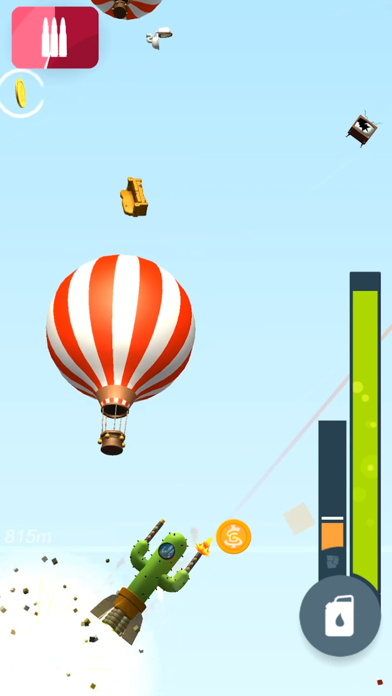 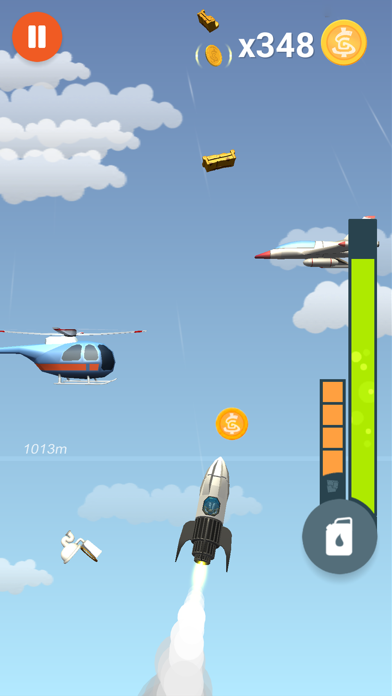 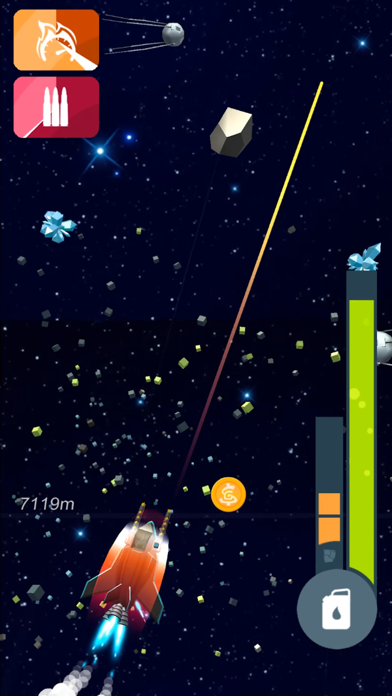 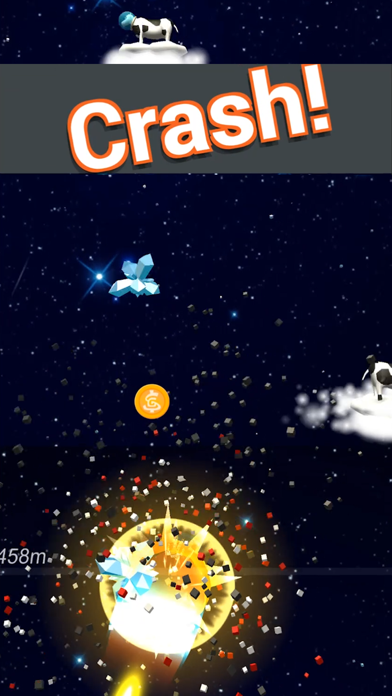 Review: Woohoo This game is So awesome! It’s fun, in cool, and it’s AMAZING

Review: 'Best gameeeeeee' 'I love this game and I want to play a lot more. I only have one request. I would like...

Review: Moon? I have max upgrades and got the ‘Murica rocket. My highest score is over 25k, with no moon in sight....

Review: Physics I feel this is using a Tokyo drift formula instead a drag/delta v formula.. lots of potential!