Beauty is just the Average

What's the average face?It does not mean the very normal, ordinary faces that are everywhere.
The "statistical average of faces" created by mixing several faces together is called the average face.

Psychologists say that the average face has an above average look. Really?
Find out if it's true or not with this app.

The official example is now available on instagram: search with the hashtag #averageface.

Features
•Automatic identification of facial features.
•The symmetry function makes it more beautiful (or creepy?)
•The maximum number of faces that can be averaged is 16,777,216. 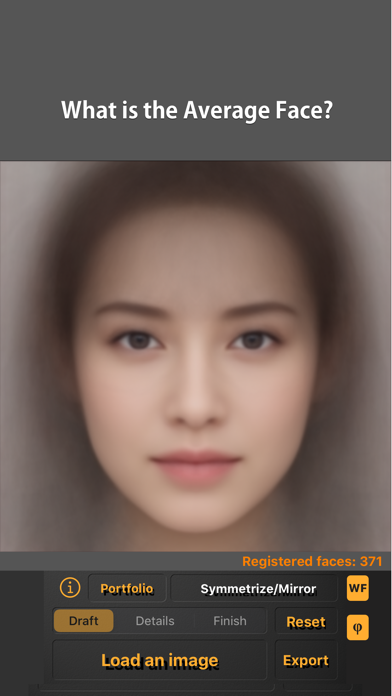 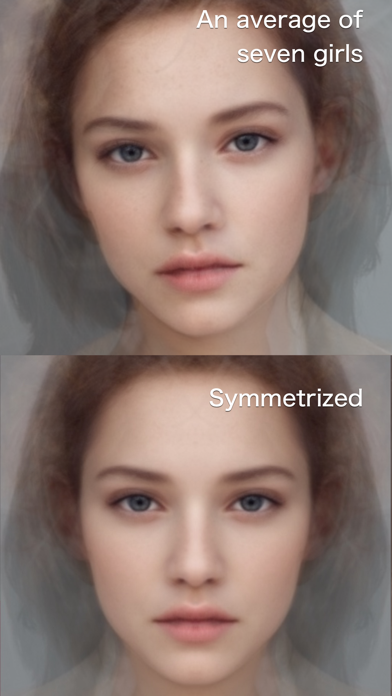 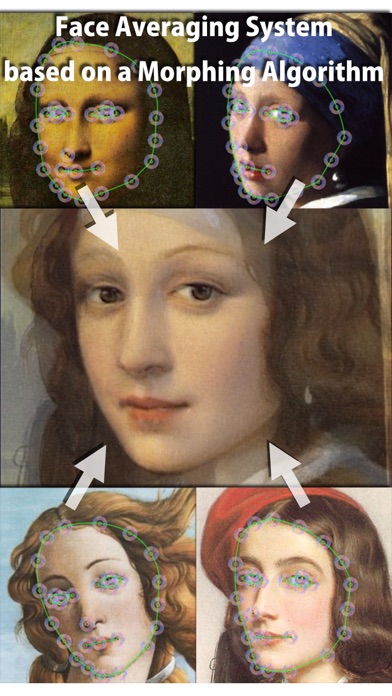 Review: 'Great app, some suggestions' 'I really enjoy this app. It\'s easy to use and hassle free. I\'ve been trying to look for...

Review: Meh This app strongly prefers one face over the other. For example, if I averaged Taylor Lautner's face with Chris Allen's,...

Review: 'Pretty good' 'Works fine and looks more realistic than the other apps'