Super Dragon Hero Jungle Runner a new game subway in the year 2020 is about subway is waiting for you. New super hero of the world is the popular action game for all.Subway jungel danger Runner is the new subway endless run game. Rush on a safari escape & run fast with your runners! Super Hero Subway Jungle Runner awaits as you rush, dodge & nonstop jump with super speed.  Rush for gold coins in this endless fun runner Super Dragon Hero Jungle Runner adventure! Nonstop rush to surf through the subway and escape the jungle in Subway Runner! Dash, run & rush along a complex subway jungle network! It’s a fun runner world full of dangerous animals. Dodge the subway trains that rush at full speed along with the jungle bus & barriers.

Surfing on the jungel and dodging through the safari ways and jungel track have never been more fun, addicting and challenging with the subway endless run game. In this free endless runner game, you need to escape from the safari, and you also need to avoid hitting the trains and other obstacles. You are all alone in your adventures and endless journey, and you also get to collect coins, keys and some power-ups to be able to reach higher scores and run further distances.

The coins can be used to purchase different cool power-ups as well is in-game characters, and the keys will help you rescue from the inspector in this new Super Dragon Hero Jungle Runner. Speaking of available power-ups and boosters.

Game features:
- Tap the screen and jump on subway rush  - Collect the coins in subway rush run
- Drag to jump or slide and to move left or right.
- Avoid hitting obstacles, buses and subway trains

Need help? Use our Chota Singham Jungle Run Walkthrough page or sign up and make your contribution today.

Chota Singham Jungle Run is a free-to-play, simulation and adventure game developed by Games Radar, and is available for download on both iOS and Android devices. The app is compatible with iOS 9.0 or later on the following devices: iPhone 11 Pro, X, Xs, SE, iPhone 8, 7, 6, iPad Pro and iPad Mini. 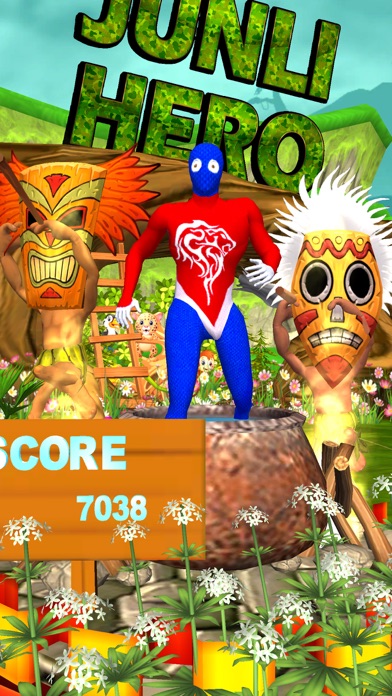 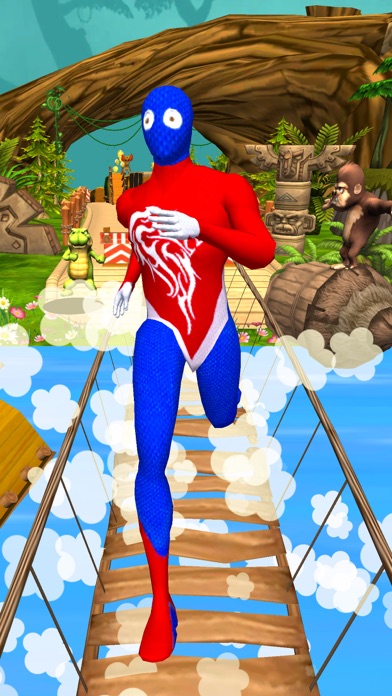 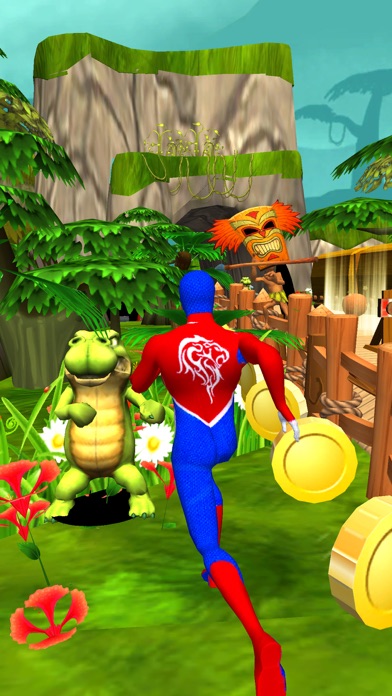 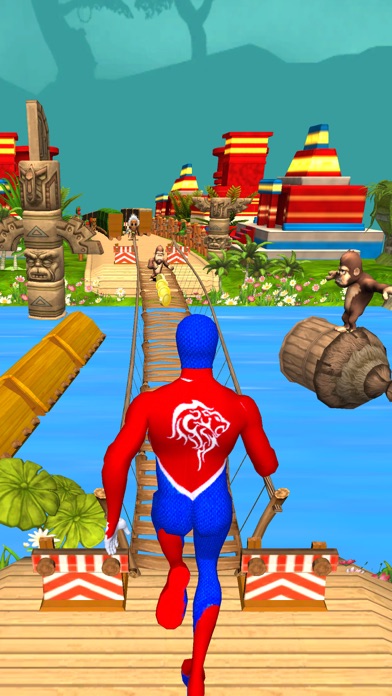