An intense head-to-head strategic arcade war versus a human or A.I.

"You could almost picture it being in Flynn’s Arcade from the 1982 cult classic Tron." - PocketGamer

"It's one of the rare worthwhile same-screen iPad multiplayer games..." – GamesRadar

"TRI-TRI-TRIOBELISK is a frantic local multiplayer game that is really fun against a friend, or future foe." - TouchGen

TRI-TRI-TRIOBELISK is a fast paced strategy game that is designed for being played by two people on the same iPad (computer opponents are also included). Maneuver shots with your fingers to destroy the other player's five triangular crafts while defending your own. Made for intense duels of frantic firing, tactics, guile and agility.

Triobelisk, the warrior monk and bard of the cosmos, shifts his viewport from his pyramidal craft cloaked in a nebulous cloud of the Osirion system. With anticipation he observes the culmination of the 33rd Theatre and final battles of the Trigon space war. An event at the edges of the universe between forces unleashed by a temporal shift in the fabric of space and time. Negative agents of an alternate time-line known as the Outribes of Lult emerge onboard five identical astral triangular crafts as pilots of the Zoneplex Defendant Paradigmatics. This final act of warfare, encompassing battles on a pan-plex level, holds the outcome of future timelines on the cusp of explosive singularity. One side will be victorious and one side will be sequestered to the outer reaches of the universe, to begin again and attempt to shift the tides of intra-dimensional struggle.

Need help? Use our TRI-TRI-TRIOBELISK Walkthrough page or sign up and make your contribution today.

Now works on all iOS-devices, both tablets and phones!

TRI-TRI-TRIOBELISK is a music game developed by Erik Svedang AB, and is available for download on both iOS and Android devices. The app is compatible with iOS 9.0 or later on the following devices: iPhone 11 Pro, X, Xs, SE, iPhone 8, 7, 6, iPad Pro and iPad Mini. 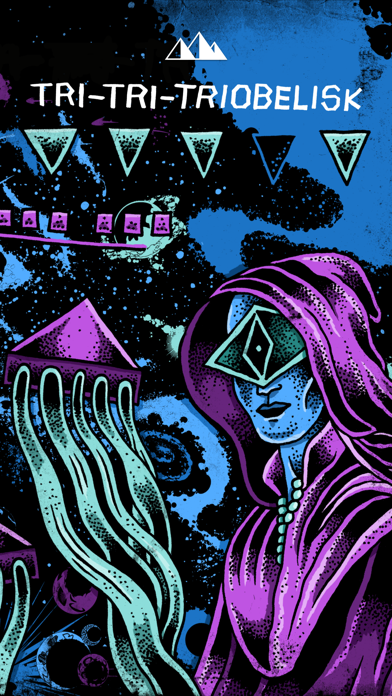 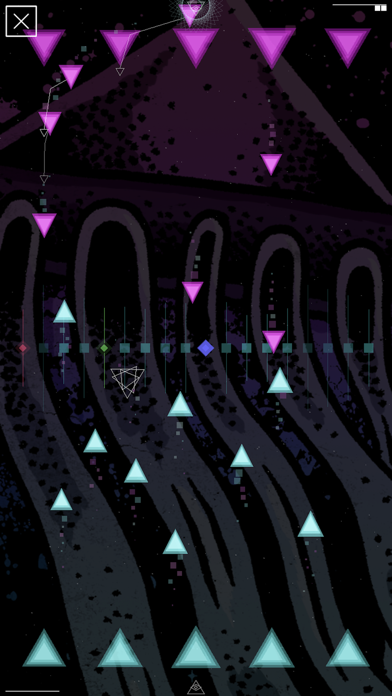 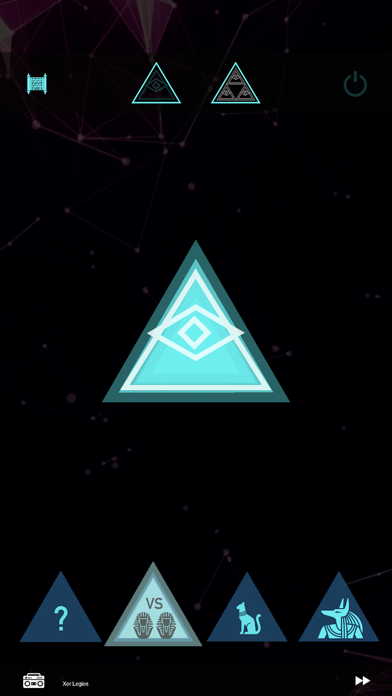 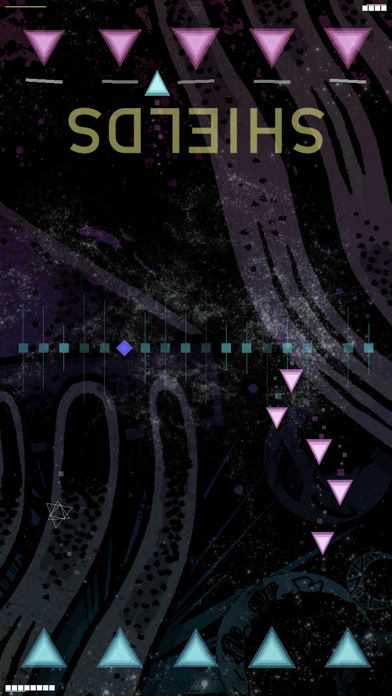 Review: 'Head-to-Head is a blast' 'Playing the slower, strategic mode against a friend is my favorite, but there are several modes and something for everyone...