Become the Everchosen of Chaos

**An Apple Best of 2019 Game**
Spread Chaos across the Old World! Command a horde as you build a fortress capable of conquering the Empire of Man – and any other Chaos warbands that stand in your way. With enough power, you will prove your worth to the Chaos Gods by conquering Altdorf and becoming the Everchosen!

Set in the Warhammer Fantasy universe, Warhammer: Chaos & Conquest is real time massively multiplayer strategy game where players compete for the resources of the Old World and battle for control of the Old World.

COMMAND A TERRIFYING WARBAND
• Collect Warlords to be your most powerful soldiers in the war against the Empire
• Over 20 Daemons of Chaos & 10 warriors of Chaos to collect
• Use your strategy to assemble a diverse warband capable of smashing the defenses of your foes
• Daily challenges to complete with guaranteed rewards & bonuses based on leaderboards!

ATTACK YOUR ADVERSARIES FOR THE GLORY OF CHAOS
• Vanquish roaming beasts to send them to their final resting place
• Send your warriors on marches throughout the realm to pillage goods from the land
• Siege other players fortresses to muck up their plans of conquest in favor of your own
• World chat for discussing the battle results with your enemies!

Carve your own legend in the Warhammer Fantasy Old World. The legions of the Empire of Man stand in your way – march your warband right through them & cement your legacy as the Everchosen of Chaos that brought down the Empire of Man

Need help? Use our Warhammer: Chaos & Conquest Walkthrough page or sign up and make your contribution today.

The most requested feature of Warhammer: Chaos & Conquest is finally here: Fortress Skins! You can now have a Blood Bastion (Khorne), Blighted Stronghold (Nurgle), Palace of Rapture (Slaanesh), or Shifting Spire (Tzeentch), in addition to the Undivided fortress. Additionally, we have added Infernal challenges, which place all Chaos & Conquest players worldwide against one another for massive rewards, as well as Legion challenges, which are more in-depth challenges for alliances to conquer together.

Warhammer: Chaos & Conquest is a free-to-play strategy game developed by Tilting Point, and is available for download on both iOS and Android devices. The app is compatible with iOS 9.0 or later on the following devices: iPhone 11 Pro, X, Xs, SE, iPhone 8, 7, 6, iPad Pro and iPad Mini. 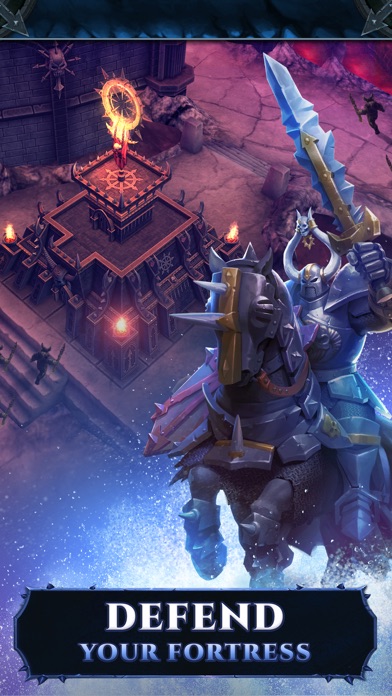 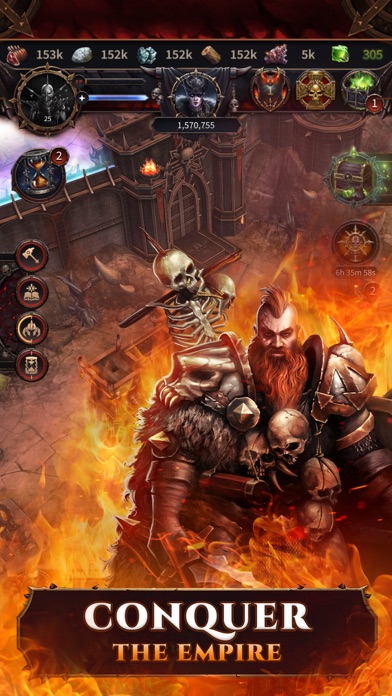 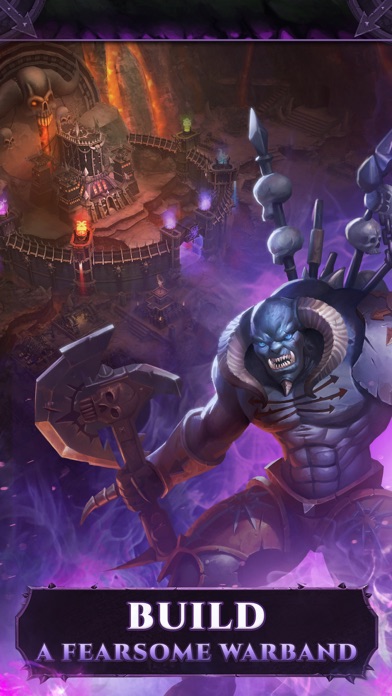 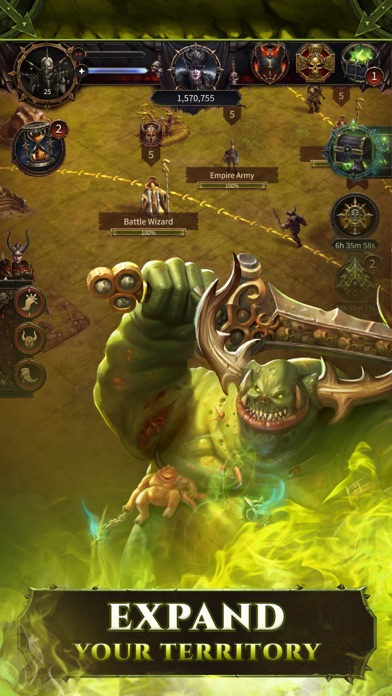 Review: 'Global chat needs filter.' 'I start an alliance and all these haters ( i need haters) kuss, ridicule, and just plain hate on the fact...

Review: 'What can I say?? Its Warhammer' 'This is one build your own fortress strategy game that captures you from the start...from the script to the...

Review: 'Warhammer' 'Ive played this game for about a week. So far it’s been a great game up to this point,...

Review: 'So far I like it' 'The game may seem very similar to most of the strategy games on mobile, which I also thought at first...

By Warrior of Nurgle