Take on the epic battles, work out totally accurate strategy, conquer your enemies and seize victory! Only your wits can bring you glory in this ultimate battle strategy puzzle.
Step into the battlefield and witness the grandest and most critical tactical battle simulator as the world of Orcs, medieval knights or the army of dead (Skeletons). Forget about military battle or even tactical battle, take command of any army of your choice, hone your strategy skills and become the ultimate epic battle commander of your army to win this fantasy world war.

Need help? Use our Grand Battle Walkthrough page or sign up and make your contribution today.

Grand Battle is a free-to-play, action and strategy game developed by xiaolong huang, and is available for download on both iOS and Android devices. The app is compatible with iOS 9.0 or later on the following devices: iPhone 11 Pro, X, Xs, SE, iPhone 8, 7, 6, iPad Pro and iPad Mini. 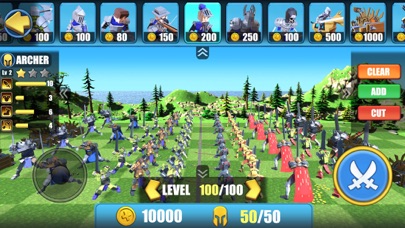 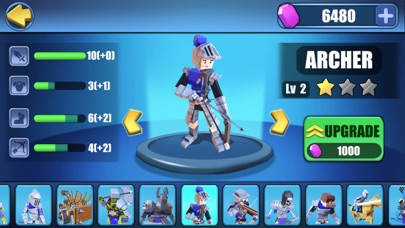 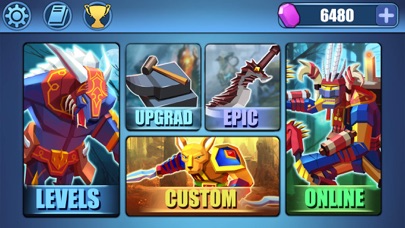 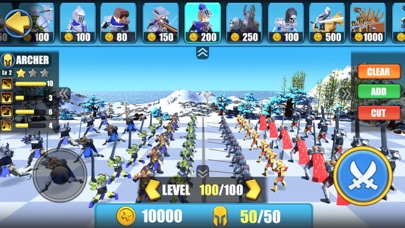